Despite being better known as a mobile network operator, EE has established itself as a strong competitor in the home broadband market. EE is a part of the BT Group, though it offers different services and prices to its parent company’s internet services. EE became a leading internet service provider (ISP) following its takeover of Orange UK in 2010. 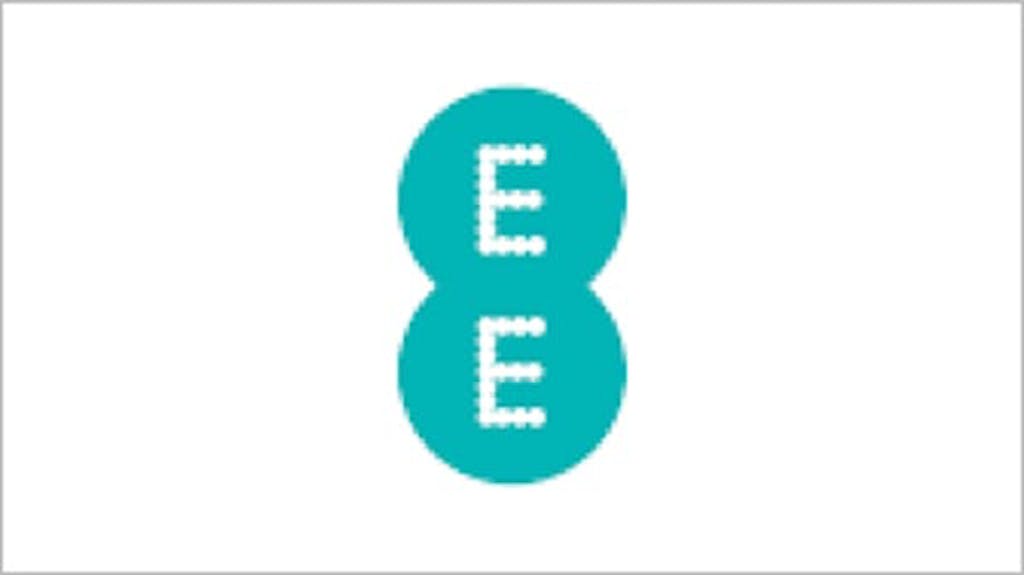 What type of broadband does EE use?

EE offers a range of broadband services, from ADSL to ultrafast full fibre options. There are currently five EE broadband packages available, catering to the needs of any UK household.

EE’s cheapest and most basic offering is its Unlimited Home Broadband package, which offers an average speed of 10Mbps. This is fine for smaller households with only a handful of connected devices, and it would support an HD stream without significant lag. However, you wouldn’t be able to do much else online at the same time.

In addition to broadband and line rental on this 18-month contract, EE mobile customers also receive a 5GB mobile data booster as part of this plan. Setup is free at the time of writing (January 2021).

EE’s ADSL broadband plan includes a Brightbox 2 router. It doesn’t have a particularly impressive long-range signal, but then range shouldn’t be a big issue because EE Standard Broadband package is best suited to small households. It does offer dual-band connectivity, so you can set up two separate wireless networks to avoid interference.

Like most major ISPs, EE offers two fibre optic services. EE Fibre Broadband delivers 36Mbps speeds on an 18-month contract that can include a mobile data boost for EE mobile customers of between 5GB and 20GB. You may have to pay a setup fee, but this is often waived by EE during promotional offers. A 36Mbps connection can handle 4K video streaming and support other devices being online simultaneously, though it can’t support too many intensive tasks at once.

EE Fibre Plus Broadband has a negligible price difference considering download speeds are almost doubled to 67Mbps. This should support streaming multiple 4K videos at once, making smooth video calls or playing multiplayer games online without experiencing much lag or latency.

EE’s Fibre Max 1 and Fibre Max 2 broadband packages use G.fast technology to deliver respective average speeds of 145Mbps and 300Mbps. These are ideal for a household of gamers, or larger families who all want to stream, browse, download, call and play simultaneously. While the average UK household won’t need speeds this high, these two packages are great options for heavy users or anyone who wants to completely eliminate the risk of lag. If these aren’t sufficient, the recently launched Full Fibre Max 900 service lives up to its name by averaging download speeds of 900Mbps.

These full fibre services are all Fibre to the Premises (FTTP) connections. While Fibre to the Cabinet (FTTC) cables run to a nearby pavement exchange before traditional copper cables complete data’s journey into your home, FTTP connections see fibre cables running directly into your property, giving a far more stable connection with much higher speeds.

EE’s Fibre Max 1, Fibre Max 2 and Full Fibre Max 900 are all 18-month contracts, and you can expect significant price rises at the end of the contract period. These packages also include 20GB of mobile data, which is a valuable perk.

EE fibre customers will receive the Smart Hub, which is widely regarded as one of the best routers on the market. The latest Smart Hub supports the ‘Wave 2’ standard, promising significantly improved performance compared to its predecessors. It contains seven Wi-Fi antennas, providing incredible signal range alongside enhanced speed and stability. Like Brightbox 2, the Smart Hub is a dual band router, though it sports four gigabit Ethernet ports for wired connections compared to Brightbox 2’s solitary port.

EE customers can also boost their broadband connection with Smart WiFi – a separate disc which acts as a mesh network to boost signal strength in remote corners of the home. Up to six discs can be added to a network, which should be enough to cover any property smaller than a stately home.

Most EE broadband plans include a landline with pay-as-you-use calls, which can be upgraded to anytime calls or anytime calls with mobile calling minutes. There are separate extras for international calls.

EE’s Call Plus package adds three-way calling, anonymous call rejection and other useful features, but this has to be bought as a bundle rather than being able to add on individual features. Landline plans are basic, as EE understandably focuses its phone-related services on its mobile offerings.

The company has recently introduced superfast fibre broadband without a landline, using the SOGEA technology developed by Openreach in 2019. This effectively unbundles the landline from home broadband provision, though it’s currently only available in certain parts of the UK.

All EE broadband plans include a year’s free antivirus software subscription to Norton Security Premium, which will protect up to ten different devices. Another benefit of switching to EE broadband is that it offers £50 credit to cover any cancellation fees charged by your previous ISP.

EE broadband plans also include mobile data boosters for customers on EE mobile tariffs. With boosters ranging from 5GB to 50GB (depending on your broadband plan) on top of your current mobile plan, this would be beneficial for customers whose connection and speed is just as important on-the-go as it is at home.

EE pay monthly mobile customers are exclusively able to add 4K Apple TV to their EE broadband package. This includes access to apps like Netflix, Amazon Prime, BBC iPlayer, ITV Hub, and All 4, while an Apple TV+ membership is included for 12 months. You can also add the BT Sport Ultimate add-on, to enjoy BT Sport in 4K and HDR.

The broadband speeds offered by EE are fairly typical of other ISPs, catering to almost any UK household. Customers report consistent and stable line speeds, and accurate stated averages. EE no longer utilises a traffic management policy, so you can expect speeds to remain consistent throughout the day.

Despite being part of the BT Group, EE broadband reviews indicate its service and connections are better than its parent. Ofcom reported in 2018 that only two per cent of EE customers raised issues relating to reliability. The report shows that for 36Mbps broadband, EE customers can expect an average maximum of 34.5-35.9Mbps and a minimum of 29.7-32Mbps, which are stronger figures than other ISPs can boast.

According to Ofcom, fibre customers with a 67Mbps package can expect a maximum of 57.5-62Mbps and a minimum of 29.7-32Mbps. These are also great figures, though they do fall short of BT’s performance. Most customers are satisfied with the consistency of EE’s speeds, while the company’s mobile network has consistently boasted the best speed and performance across both 4G and 5G.

Expert Reviews suggest 35 percent of surveyed customers are satisfied with EE broadband’s reliability, while a further 31 percent say they are very satisfied. The review service also awarded EE its Best Broadband Award in 2020 for customer service, and Plusnet is the only ISP to come close to EE’s level of customer service satisfaction on this platform.

EE also came out on top for customer service in Ofcom’s research, receiving praise for response times which average 35 seconds to reach an agent. According to Ofcom, 53 percent of customers are satisfied with how EE deals with complaints.

EE has a low rating on TrustPilot, but with less than 200 reviews in total, this is not the best sample of overall customer satisfaction. Negative reviews cite poor connection and speed, but this may be due to customer circumstances, as connections can vary based on a number of external factors. It’s also worth noting that TrustPilot reviews are generally very critical of bigger ISPs.

Is EE broadband any good?

With glowing reviews of its speed, reliability, performance, pricing and customer service, it’s hard to fault the broadband packages offered by EE. Customers are consistently satisfied with this ISP, whose prices tend to sit below its competitors without compromising the quality of the connection. EE broadband is an especially good option for existing EE mobile customers, and the data boosters and Apple TV option are beneficial.