Bank of England keeps interest rates at all time low of 0.1% for 13th month in a row

Interest rates have been held at 0.1% by the Bank of England in May, just over a year since they were temporarily cut in response to the coronavirus pandemic. Here’s what it means for the UK economy and your own finances.
Share this guide 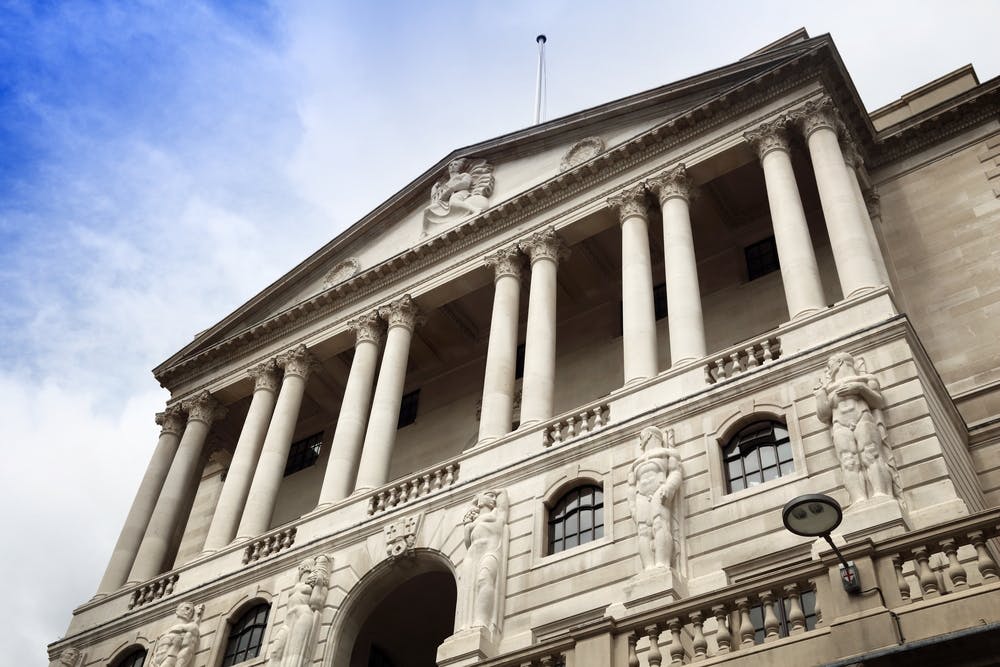 The Bank of England base rate had been held at 0.1% for May, after the Monetary Policy Committee (MPC) voted unanimously in favour of the decision.

This means the base rate now remains unchanged for just over a year since March 2020 when it was slashed to 0.1% from 0.25%.

At the start of March 2020 it went from 0.75% to 0.25% and was then cut further in response to the coronavirus pandemic and the first nationwide-lockdown at the time.

Although the economy is slowly recovering and things are reopening, the MPC is now acting cautiously and is expected to keep the base rate at its current level until stronger economic reforms are seen.

“Covid has hit spending, incomes and jobs in the UK. It has put a big strain on UK businesses’ cash flow, and is threatening the livelihoods of many people,” the Bank said in a statement.

What the base rate means for the UK economy

The MPC confirmed today the base rate would remain at 0.1% following a cautiously optimistic outlook last month.

A combination of factors have now led to the MPC’s decision and it’s hinted the UK economy could remain on an upwards trajectory over the next few months.

The major influence on the base rate right now is the pandemic. Falling rates of COVID-19 infections and hospitalisations along with the successful vaccine rollout have helped to boost the economy and also to improve confidence in the UK’s financial outlook.

The UK is also now opening up again, with children back at school and non-essential shops and some hospitality venues reopened. This has helped normal spending patterns to start to return, especially by those who have managed to save money during lockdown.

Despite the gradual reopening, the rate of infections has not risen significantly, which is another vote of confidence for the economy and the next steps of the Prime Minister's road map out of lockdown.

However, the MPC also mentioned several factors that could derail the recovery.

These include, when the government’s furlough scheme comes to an end at the end of the summer. So far the scheme has done its job in propping up the economy and making sure millions of people who have been unable to work haven’t lost their jobs. But there are warnings that when it ends unemployment figures will increase.

Other government support schemes, including the temporary stamp duty holiday, which has had a big impact on the housing market are likely to make a dent to recovery when it starts to tail off at the end of June.

There is also the risk of further coronavirus variants and the worry that the current vaccines may not be able to protect everyone from these.

“GDP is expected to recover strongly to pre-Covid levels over the remainder of this year in the absence of most restrictions on domestic economic activity,” the MPC said in its minutes.

“Demand growth is further boosted by a decline in health risks and a fall in uncertainty, as well as announced fiscal and monetary stimulus. Consumer spending is also supported by households running down over the next three years around 10% of their additional accumulated savings.

“After 2021, the pace of GDP growth is expected to slow as the boost from some of those factors wanes.”

The history of the base rate

The Bank of England base rate determines how interest rates work across all financial institutions.

It’s decided on by the MPC, which is made up of nine members who meet eight times a year to discuss monetary policy.

The committee discusses the economy and makes decisions to help to keep inflation in line with the government's target of 2%.

In the past year the base rate has remained at a historic low because of the pandemic but this isn’t the first time the MPC has made the decision to cut rates.

They remained at this rate until August 2016 when the base rate fell to 0.25%. Following this low, the base rate steadily began to rise again until last year when the pandemic caused it to be slashed again.

How your personal finances are impacted by the MPC decision

The base rate decision is used by high street banks and building societies to decide how much they need to pay when borrowing money from the Bank of England.

It also affects how much consumers pay when borrowing money - from credit cards and loads to mortgages and car finance - and how much interest they earn when they save money.

The current low rate is good news for borrowers, as it means borrowing money is cheaper than it has been in recent years.

This has led to a surge in borrowing, especially for mortgages, and in March net mortgage borrowing was £11.9 billion, the strongest since April 1993, according to Bank of England data..

A range of 95% loan-to-value (LTV) mortgages have also been launched in the past month to encourage potential home buyers onto the market.

However for anyone trying to save, interest rates on savings accounts have remained miserably low. Savers had already faced a decade of low rates following the financial crisis in 2008 and the outlook doesn’t show any signs of rates rising. 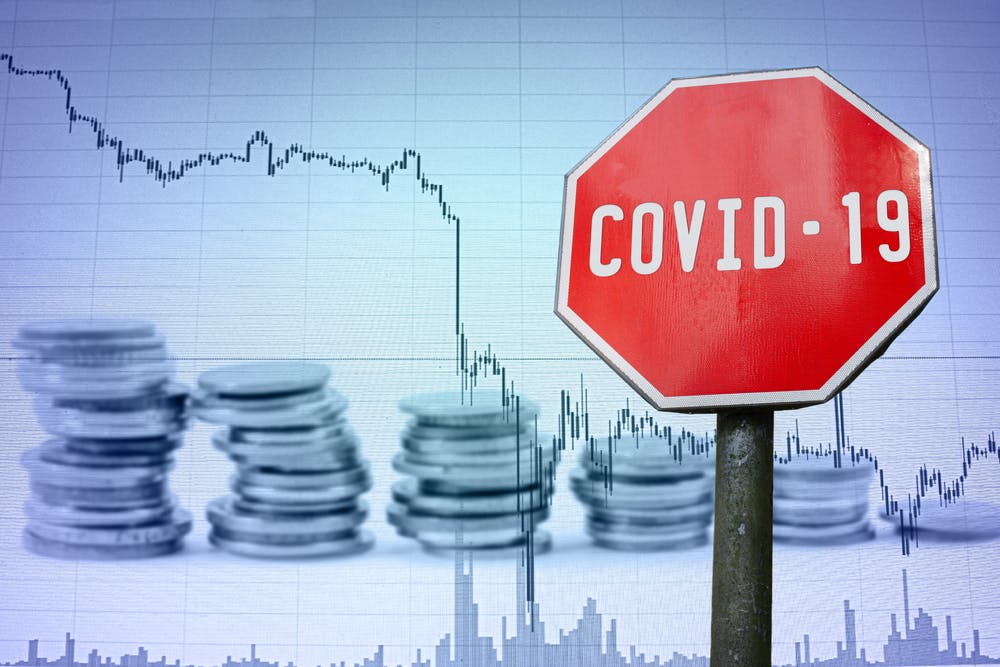 What is next for interest rates?

Last March the MPC made the decision to slash the bank rate after the pandemic hit. This was not a normal circumstance and came as a reaction to the UK’s gross domestic product (GDP) falling sharply for the first six months of 2020, causing the worst recession on record and the first since 2009.

However, the picture is a lot brighter now. The UK is reopening, the economy is recovering, and the virus is being restrained. Despite this, the MPC is not likely to make any sudden decisions especially with its warnings over what might happen at the end of the summer.

Therefore although nothing is ever set in stone, it’s likely the base rate will remain at the current level until some significant reform is seen in the economy. The next meeting of the MPC will be on June 24 2021.

Kel Nwanuforo, investment consultant at Asset Intelligence, said: "If growth is maintained, and the unlocking of the economy stays on course, the impact on readings such as inflation will likely be significant given last year's comparative figures, and this could lead the Bank to reassess aspects of its overall policy stance.

"For investors, things remain as they were for now - cash offers an almost guaranteed negative return because of inflation, while yields on fixed income look increasingly challenged by rising inflation expectations."

The Bank itself was more cautious.

“The outlook for the economy, and particularly the relative movement in demand and supply, remains uncertain,” it said in the minutes of May’s MPC decision.

“It continues to depend on the evolution of the pandemic, measures taken to protect public health, and how households, businesses and financial markets respond to these developments.