The Bank of England base rate 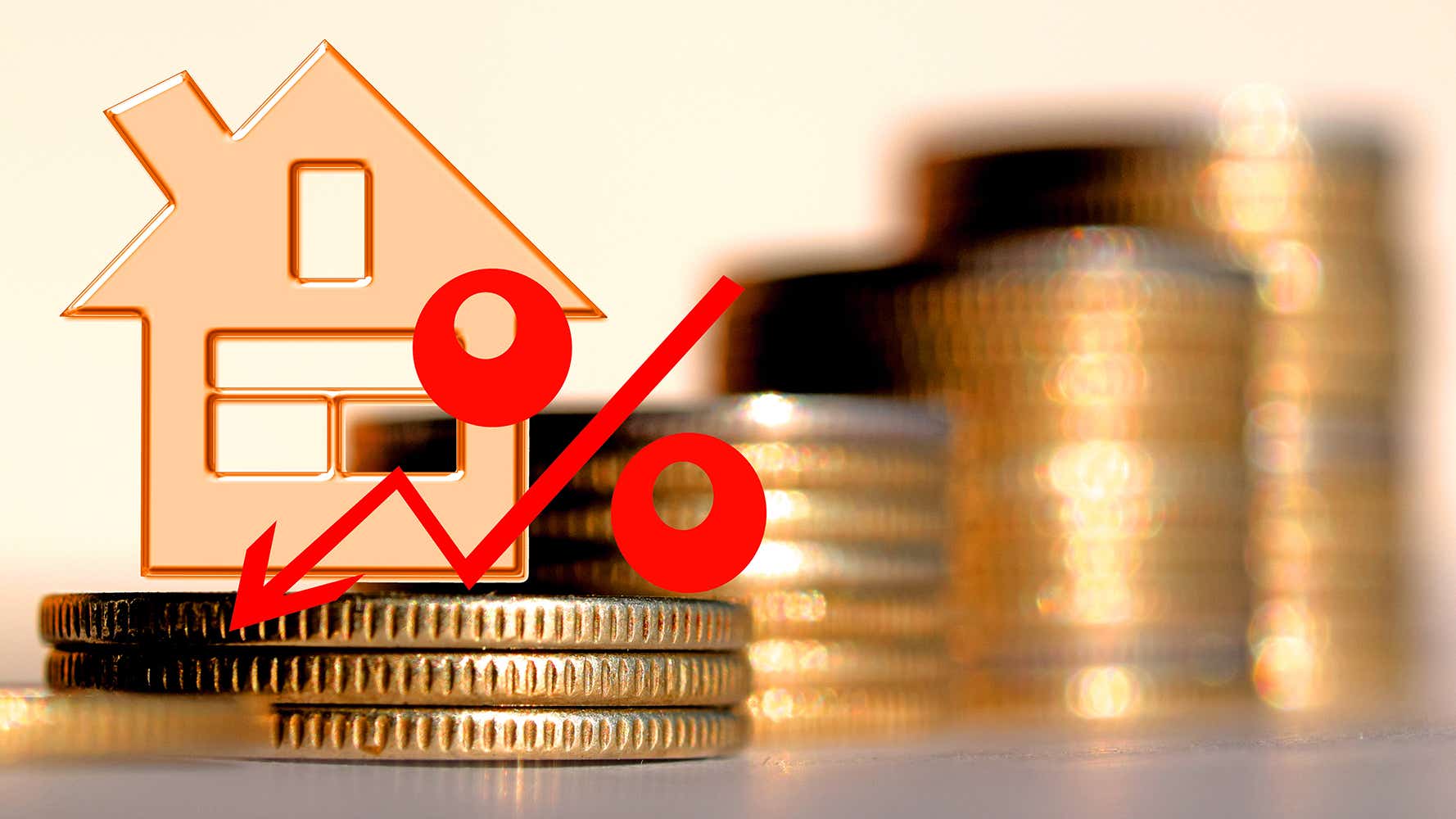 What is the current base rate in the UK?

The current Bank of England base rate is 1.75%.

The base rate dropped to an all time low of 0.1% following the outbreak of the coronavirus pandemic in March 2020. The aim of the base rate reduction was to help control the economic impact of coronavirus on the UK economy.

What is the Bank of England base rate?

The base rate, sometimes known as the bank rate or base interest rate, is the most important interest rate in the UK. It is used by the Bank of England primarily to control inflation, by doing that it tries to stop prices of everyday things - food, fuel, clothing - from rising too quickly.

The goal is to keep inflation as close to 2% as possible - so the bank will act if price rises are too low as well as too high.

How does the base rate work?

Set by the Bank of England (BoE), the base rate influences the interest rates offered by other banks and building societies. If the base rate goes up, then most mortgage, loan, and savings rates will go up by a similar amount - and vice versa.

By changing the UK's base rate, the Bank of England can influence how Brits use their money - whether we're more inclined to spend money or save it.

Generally, if the BoE reduces the base rate, it becomes cheaper to get a mortgage or loan, and you're more likely to buy a house or car.

At the same time, by making savings less rewarding, it’s trying to encourage people to spend their cash and help the economy (and prices) grow.

If the base rate goes up, mortgage repayments and loan repayments become more expensive - to discourage spending - but on the positive side, you'll also earn more interest on your savings.

How does the base rate affect UK interest rates?

The current base rate is 1.75%. While that's higher than it has been since the 2008 financial crisis, it's still considered on the low side historically, keeping mortgage interest rates in the UK down.

On the flip side, the low BoE base rate means the current interest rates in the UK for savings are also very low.

It's currently very hard to find a conventional cash ISA, easy access, or fixed rate savings account that will give you more than 1.5% interest. To get an interest rate to match the current rate of inflation, you need to lock your savings away and not touch them for at least five years.

What do changes in the Bank base rate indicate?

When the base rate changes, interest rates change and the amount of money that people spend overall is meant to follow suit. The Bank of England uses the base rate to influence how much people spend and as a consequence, keep inflation rates in line with the Government target of 2%.

How often does the BoE base rate change?

The BoE can change the base rate at Monetary Policy Committee (MPC) meetings, which generally happen eight times a year.

It's difficult to predict exactly when the Bank of England will change the current interest rate, though they do try to control expectations by issuing guidance on whether the base rate will go up or down over the next year.

The Bank can also call emergency meetings if needed - as was seen after in the financial crisis of 2008.

When will the current Bank of England base rate change?

The BoE uses the base rate to keep inflation at around 2%, so if Brits start spending too much or too little, an interest rate change is usually around the corner.

Because the financial sector and the rest of the country is so heavily impacted by base rate changes, it's rare for a base rate change to be a surprise move, but it can happen as an emergency measure to tackle unexpected economic conditions.

What happens when the base rate goes up or down?

When the BoE base rate increases, it becomes more expensive to borrow money. This means that interest rates on loans and mortgages are higher, costing you more each month to borrow.

Conversely, when the bank base rate decreases it becomes cheaper to borrow, which can result in cheaper mortgage rates and more money available from lenders for consumer borrowers.

Is it possible for the base rate to be negative?

Although it has not happened, the Bank of England did highlight that the base rate could fall into a negative interest rate. The result of a negative base rate would be that no interest would be due on borrowed money.

However, as has happened in the past when rates have gone negative in other countries, it’s highly unlikely banks would offer 0% deals to customers on mortgages or loans - or take money from savings accounts. It would mean rates would likely drop though.

Bank of England base rate history

The BoE has been setting the base rate in the UK since way back in 1694.

Following the global financial crisis in 2008, the BoE gradually cut the base rate from 5.5% down to just 0.25% in August 2016 - at the time the lowest interest rate the UK had ever seen until that point in time.

In the past, the base rate was set by the Chancellor of the Exchequer - that led to years with multiple changes even inside a month. In 1984, for example, the base rate changed 14 times, starting at 8.8%, rising to 12%, and then falling back to 9.5%.

Gordon Brown set up the current system - where a Monetary Policy Committee chaired by the governor of the Bank of England, has the power to set rates based on an inflation target set by the government rather than the Treasury directly. Traditionally they met every month, but rates could still change four or more times a year.

More recently that has reduced to eight planned meetings a year.

Historically mortgage rates have usually followed the base rate, with the average mortgage rate generally around 2% higher than the bank base rate. 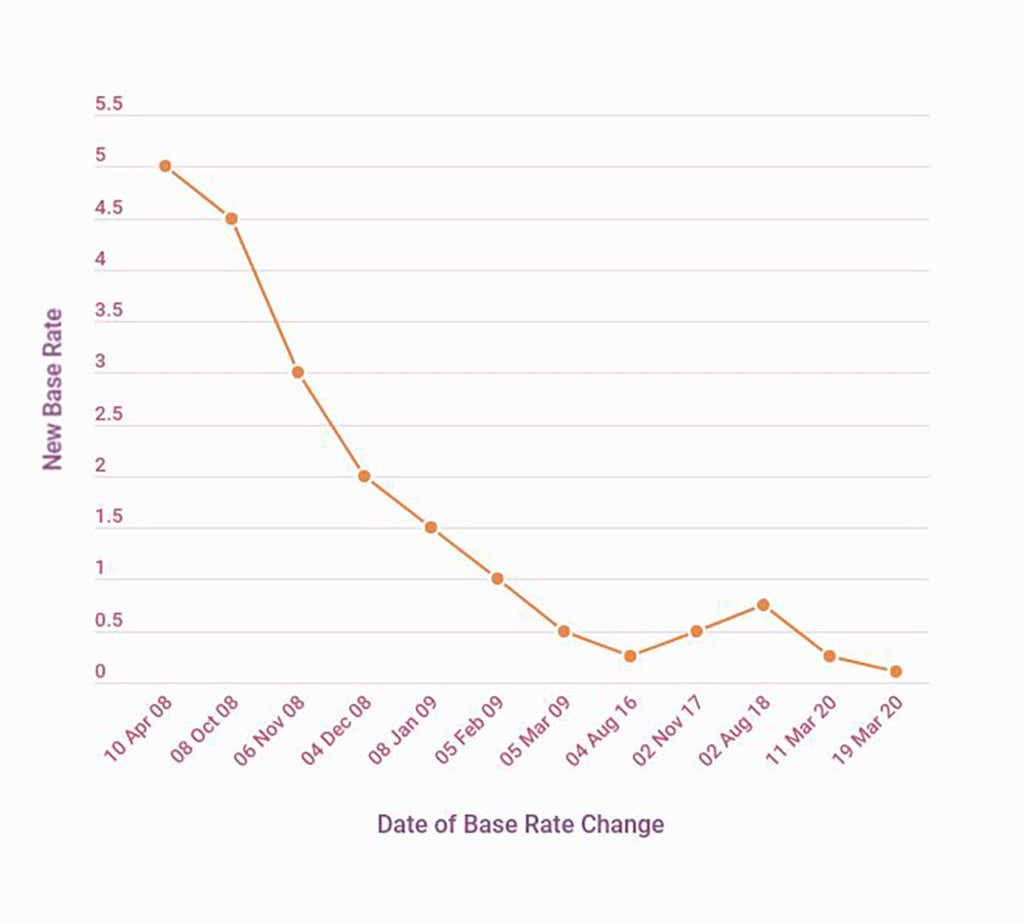 *Data from Bank of England

A history of Bank of England base rate changes since 1996 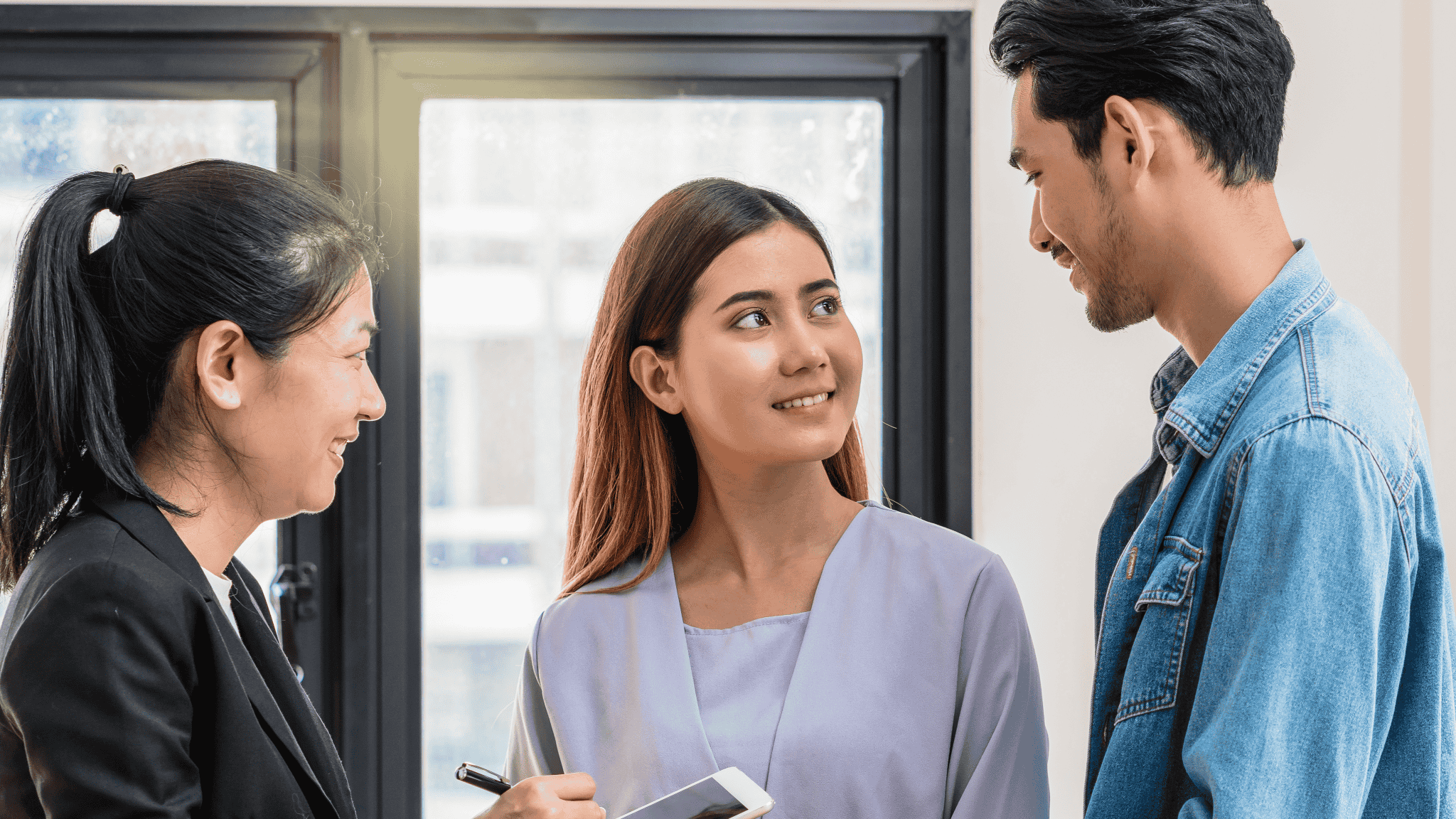 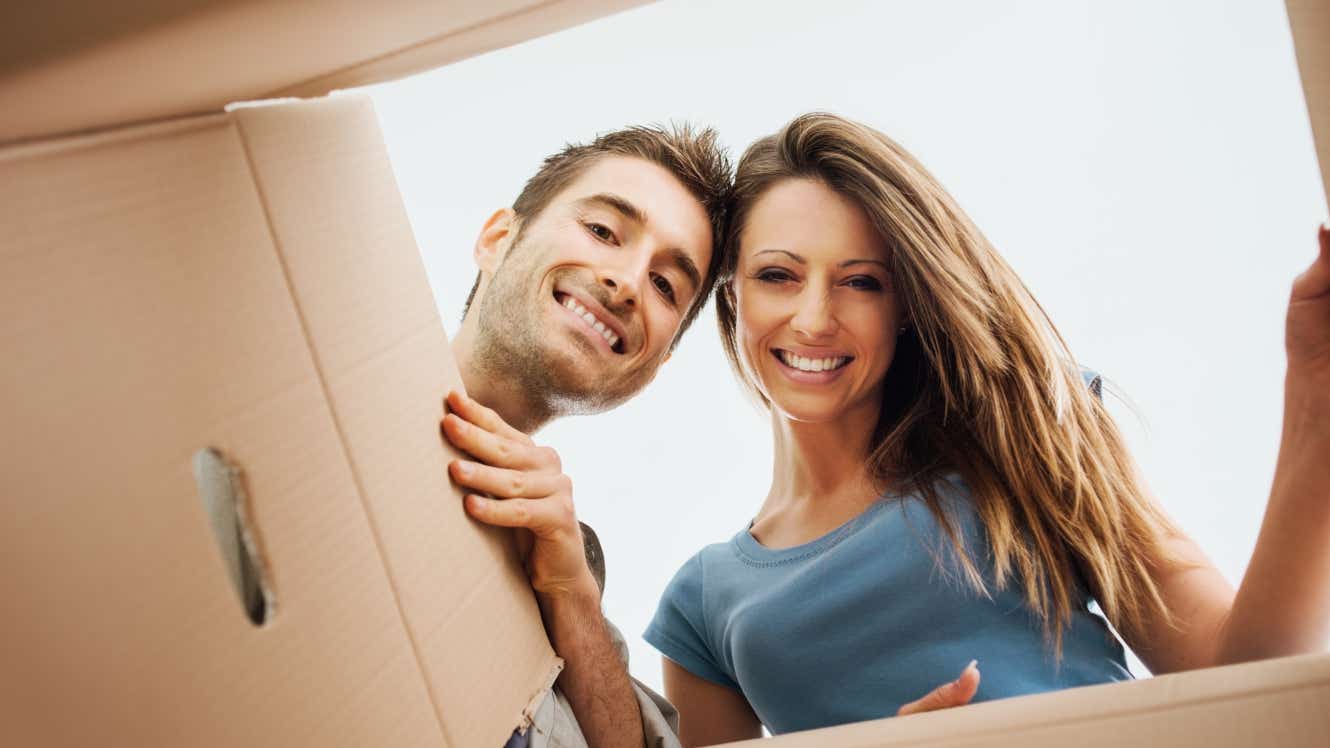 How to get a mortgage with no deposit

Here is how to get on the property ladder as soon as possible with a 100% LTV mortgage, or how to get a no deposit mortgage. There are several schemes and mortgages that can help, whether you are saving for your first home or have owned one before.

Mortgages for over 50s

Mortgages for over 60s

Mortgages for over 65s

Mortgages for over 70s