How much could the I'm a Celebrity 2020 cast make through Instagram?

With I’m a Celebrity Get Me Out of Here returning to our screens this month, money.co.uk analysed the campmates' social profiles to discover how much money they could earn through Instagram and their earning potential following the shows final.
Share this guide 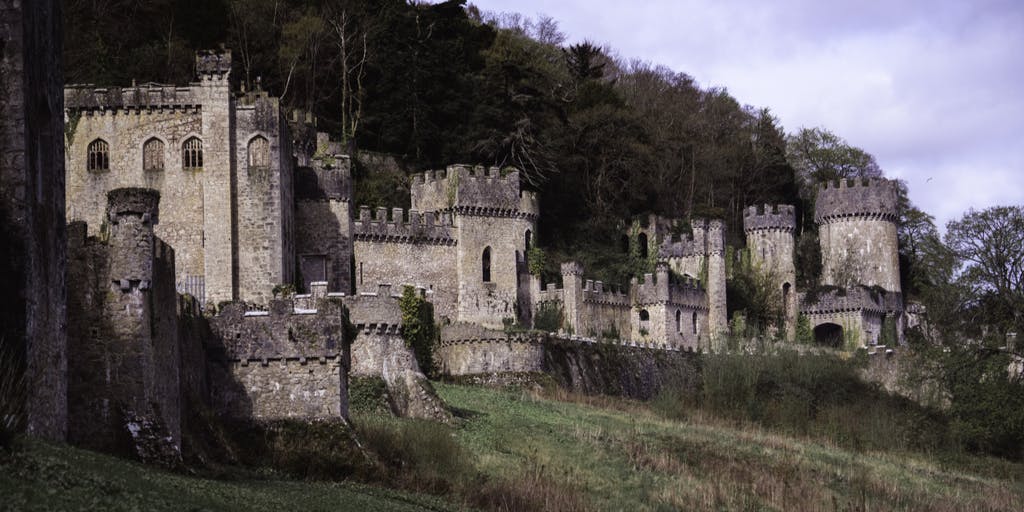 This Sunday night I’m a Celebrity Get Me Out of here returns to our screens. Despite elements of the show looking to be particularly different, the I’m A Celeb bosses have lined up a strong cohort of Celebrities to take on bush tucker trials in North Wales’ historic Gwrych Castle.

With last year's average audience figure standing at 10.7 million there is no doubt that the already famous stars will be plunged further into the spotlight.

With this in mind, money.co.uk has analysed social data to discover the 2020 campmates potential Instagram earnings, plus how much money they could make by the time the final comes round.

How much could the I'm a Celeb cast earn through Instagram posts?

Our research reveals that successful author, vlogger and podcast host, Giovanna Fletcher, is currently able to earn the most money through Instagram posts. The wife of McFly’s Tom Fletcher currently has a successful career as an author of the Eve of Man book series and earlier this year interviewed Kate Middleton on her successful Happy Mum, Happy Baby Podcast.

On the other end of the earnings scale is Paralympian, Hollie Arnold. Hollie currently has 4,655 followers,  giving her an earning potential of £19.19 per post.

Who could increase their earning potential the most?

Further research from money.co.uk has analysed trend data from last year’s I’m a Celebrity cast, to forecast potential earning possibilities for this year's campmates. Analysis reveals that on average, last year’s campmates gained 116,247 followers each throughout the 21 days the show was on.

While Giovanna Fletcher has currently got the most Instagram followers, we have forecasted that this means her earnings per post may only increase 12% throughout the course of the show.

Earlier this week, she admitted that she had not thought about the possibility of winning, however highlighted that it would definitely change her life. There is no doubt that the popularity of the show will increase her earning potential rapidly.

I’m a Celebrity Get Me Out of Here airs this Sunday, on 15 November.

Money.co.uk used the social media tool Inkifi to calculate how much money the campmates could earn per post.

Money.co.uk also analysed social media data insights to uncover Instagram following increase of campmates throughout the 2019 version of I’m a Celebrity Get me Out of Here.

We worked out on average how much each campates followers increased throughout the series to forecast potential Instagram earnings for 2020 contestants.

If you’re considering watching I'm a Celebrity Get Me Out of Here through an online service, such the ITV Hub, you may want to compare broadband deals and upgrade your package so you can stream faster.