How the 2021 Budget affects homeowners

The Chancellor Rishi Sunak announced two big new policies to help the UK’s housing market in his budget - a three-month extension to the current stamp duty holiday and an introduction of 95% mortgages, partly backed by the Government.
Share this guide 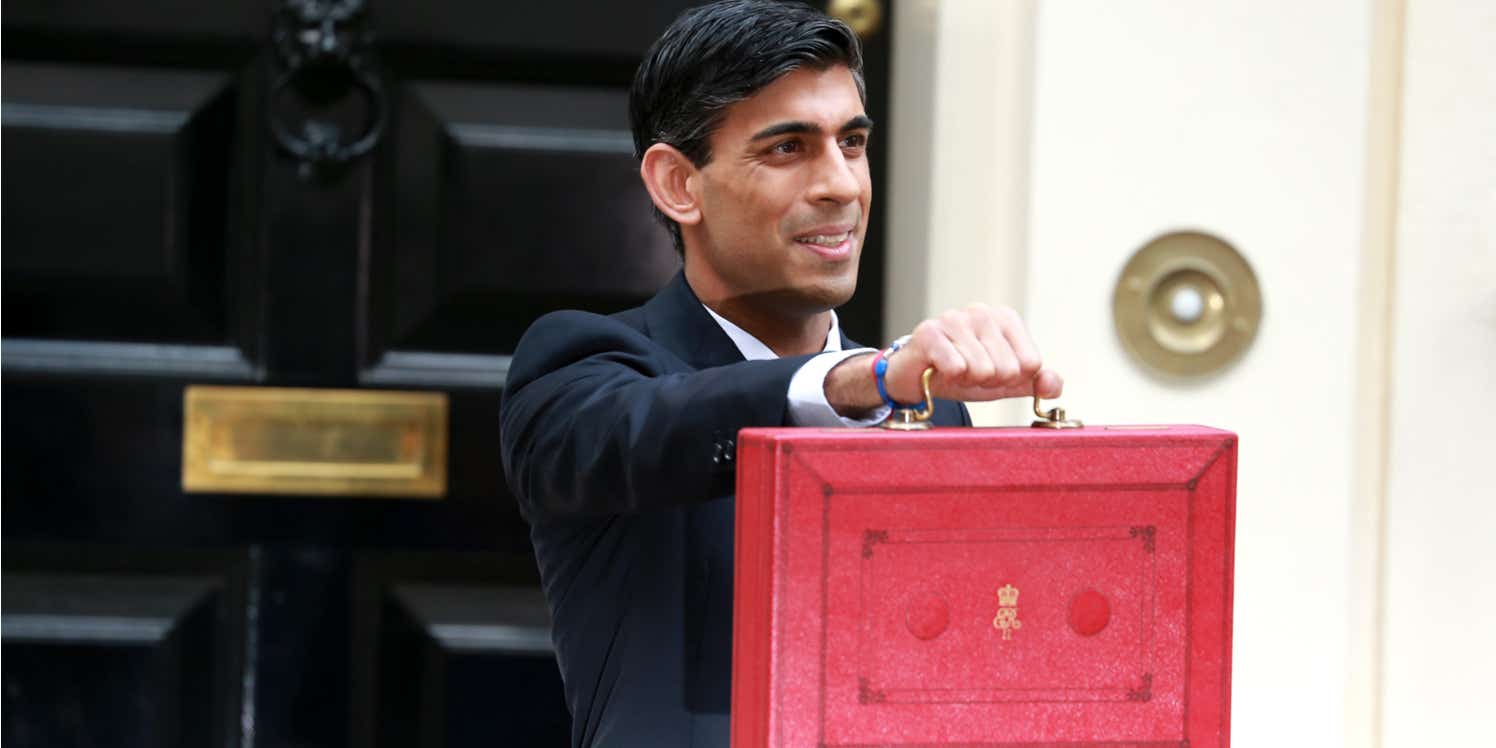 During the coronavirus pandemic the housing market completely shut down, with homeowners not able to move and no one able to sell or buy a new home. Since May when it began to open again, house prices have been on the rise, thanks in part to the temporary stamp duty holiday which was introduced in July 2020. Here we look at what the latest measures from Wednesday’s budget will mean for homeowners and the UK housing market.

What was announced in the Budget 2021?

The Chancellor’s 2021 Budget on Wednesday was focussed on reform of the economy in an attempt to get things back on track after a year of lockdowns and the coronavirus pandemic.

While the roadmap out of lockdown has now been announced by the Prime Minister and the vaccine roll-out is in full steam, there are still millions of people who are in need of Government help and support.

This includes the 700,000 people who have lost their jobs since the start of the pandemic, and the four million workers currently on furlough because they aren’t able to carry out their jobs due to lockdowns.

It was also revealed in the budget the amount of Government spending which has been ploughed into the UK economy to help with the impact of the virus. In fact the bill for 2021’s borrowing is expected to hit a massive £355bn, and that’s on top of £271bn already spent since the start of the pandemic.

That’s the highest amount of borrowing by any Government in peace time. Mr Sunak said to critics:

We are facing unprecedented times and this is the first pandemic - and economic recession - of this scale we’ve had to face in recent years and it therefore justifies the level of borrowing.

Millions of other groups, from small businesses to self-employed workers, were mentioned in the budget. Homeowners are also key to the recovery of the economy, and two big measures were announced to help them and to encourage movement in this sector.

What measures were announced for homeowners?

The stamp duty holiday freezes extra property costs in England and Northern Ireland when buying a new home and it has now been extended to 30 June 2021.

It was first brought in last July, as a temporary measure to try to boost the housing market. Anyone buying a new house was able to do so without paying stamp duty on the first £500,000 of the property’s purchase price until April 2021.

The rate at which homebuyers will have to pay stamp duty will then drop to £250,000 from July until the end of September and from 1 October it will return to its normal level of £125,000.

A new 95% mortgage was also announced - it allows those buying a new home to do so with a 5% deposit. It’s not just for first-time buyers and can be used by existing homeowners. It is backed by the Government, which will cover some of the costs if a mortgage provider loses money, and is very similar to the Help to Buy Government scheme which was open between 2013 and 2017.

What is the stamp duty holiday?

When you buy a new home, you’re required to pay stamp duty land tax. There is a tiered system for how much you need to pay and it depends upon the price of the house and the type of property it is.

Stamp duty only applies in England and Northern Ireland as in Scotland and Wales there are different systems in place.

How did the coronavirus pandemic affect the housing market?

The housing market is fully open in the UK, despite the current national lockdown. This means estate agents are able to conduct in-person house viewing, with social distancing measures in place.

Last year the entire market shut down as a result of the first wave of the coronavirus pandemic. It wasn’t until May that things began to slowly reopen and the shutdown caused a big dip to the housing market.

But when things did reopen, there was a big boost in the number of house sales in the UK. Figures from HM Revenue and Customs (HMRC) for example on the number of transactions in the housing market show a rise of 24% annually from January 2020 to January 2021.

What is happening with house prices?

After the initial shut down in the housing market, prices have begun to rise again. However it’s unclear if they will continue on this upwards trajectory, as the stamp duty holiday is likely to be one of the main reasons for the rise.

There are lots of different indexes which analyse house prices. The Land Registry’s index, which is based on properties that have been sold in the UK, showed a rise in property prices of 8.5% to December 2021, putting the average house price at £251,500.

While the Nationwide and Halifax indexes, which are both based on mortgage lending, showed a 6.4% and a 5.4% annual rise in January 2021, respectively.

The current measures to help those buying a new home are likely to give the housing market a continued boost but could see prices rise further. Therefore while buyers are expected to save money - up to £15,000 in some cases - the overall price paid for a new house is also likely to be more than it was last year.