Looking for a new mobile contract can be a chore. With so much to consider, from price to flexibility to early cancellation fees, you may forget to look at roaming – but don’t. Roaming coverage can make a world of difference to your mobile use, especially if you’re a regular traveller. Even a single holiday away without coverage can land you with some eye-watering roaming fees. If you’re with Tesco Mobile then you can use your device in over 100 destinations, though the precise costs this may result in will vary. Here are the most frequently asked questions about Tesco Mobile roaming and using your Tesco handset abroad. 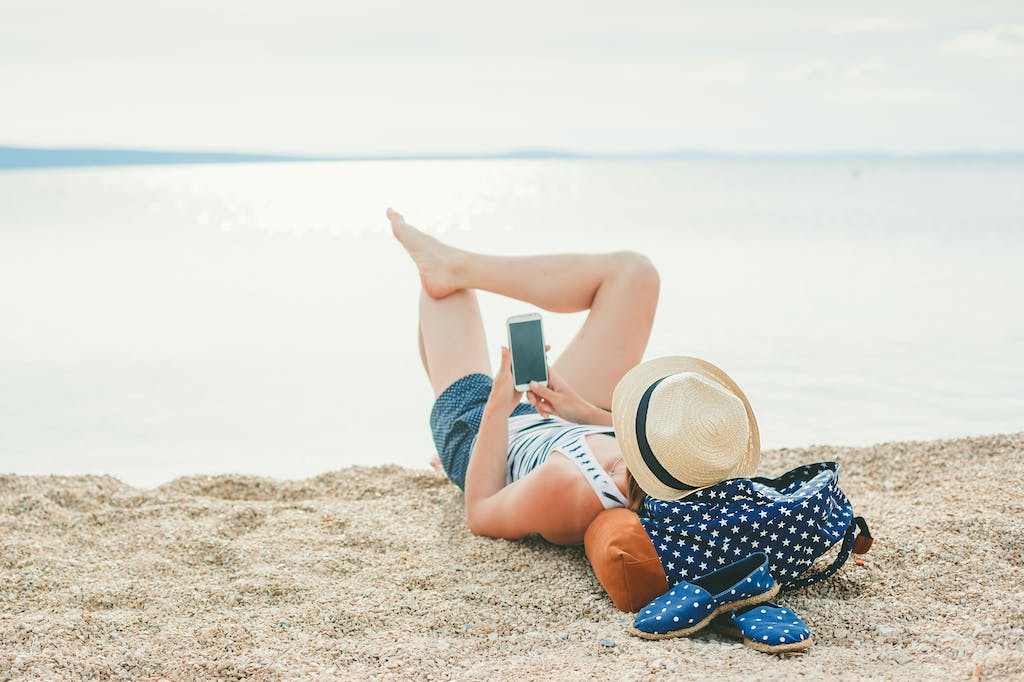 Which countries are covered by Tesco Mobile data roaming?

Tesco has a set selection of countries that fall under its ‘Home from Home’ coverage. That means you can use your phone the same way you would use it at home at no extra cost. Destinations covered within the Home From Home service incude:

In the long term we just don’t know. The good news for those who are worried about the Brexit implications is that Tesco Mobile has made it clear that it isn’t changing this side of its roaming.

Its full statement is as follows: “Our Home From Home service has not changed. You can still use your data, minutes and texts in Europe as you would at home. We have no current plans to re-introduce roaming charges in European countries following the UK’s departure from the EU on 1 January 2021. If anything changes, we’ll contact all our customers to let them know.”

There has also been some assurance that roaming charges within the EU won’t change until some time in 2021, and that there will be steps in place for roaming after Brexit to make sure customers are not unfairly, suddenly over-charged. All of this, however, is still pretty speculative, so you’re best to check what your network has in place before you go, or you might want to look into a local SIM card to cover your international calls instead.

What is covered by Tesco Mobile roaming on ‘Home from Home’?

As long as you’re using your phone at one of the above ‘Home from Home’ destinations, you can do the following at no extra cost:

Are Tesco Mobile pay as you go customers covered by roaming?

Yes, all customers can take advantage of Tesco Mobile abroad. If you’re a pay as you go customer, you’ll pay standard UK rates within the Home from Home area.

How do I set up Tesco Mobile roaming?

Your Tesco Mobile handset should be automatically set up for roaming without you needing to do anything at all. Usually, you will get a text as soon as your phone detects you are outside of the UK network letting you know what sort of charges you will pay for using your phone, or if you are free to use it as you would at home.

My Tesco Mobile data roaming isn’t working, what do I do?

The problem may be in your device settings.

Does roaming apply to my tablet or laptop?

If you are using a Tesco SIM card in a tablet or laptop then the same rules apply as long as you are within the Home from Home area. Tesco Mobile does not offer a data-only SIM so this isn’t the best value way to get your device connected. However, if you are abroad and want to get your tablet online then you can simply take your SIM from your phone and insert it into your tablet to temporarily get a connection.

The easier option may be to use your mobile phone as a mobile hotspot.  This is what Tesco says about creating a Wi-Fi hotspot: “If your tariff has a data allowance included, you can use your device as a personal hotspot at no extra cost. If you don't have a data allowance, or you go over your data allowance, you'll be charged our standard rates. You can set-up a Wi-Fi hotspot on any Apple, Android or Windows device that supports this function.”

Is there a fair use policy on Tesco Mobile roaming?

Yes - depending on your location, you’ll have the following fair use limitations: