What’s the best network for roaming outside the EU?

If you’re someone who travels a lot for work or for leisure, you might want to consider your network’s roaming options when choosing a new mobile deal. Roaming is an extra available on most phone plans, allowing you to use your phone and SIM card abroad, sometimes for no extra cost. With the UK having now left the EU, it is more important than ever to check your current mobile phone contract, and future contracts, to see if any roaming charges within the EU are now applicable to you. Here’s everything you need to know. 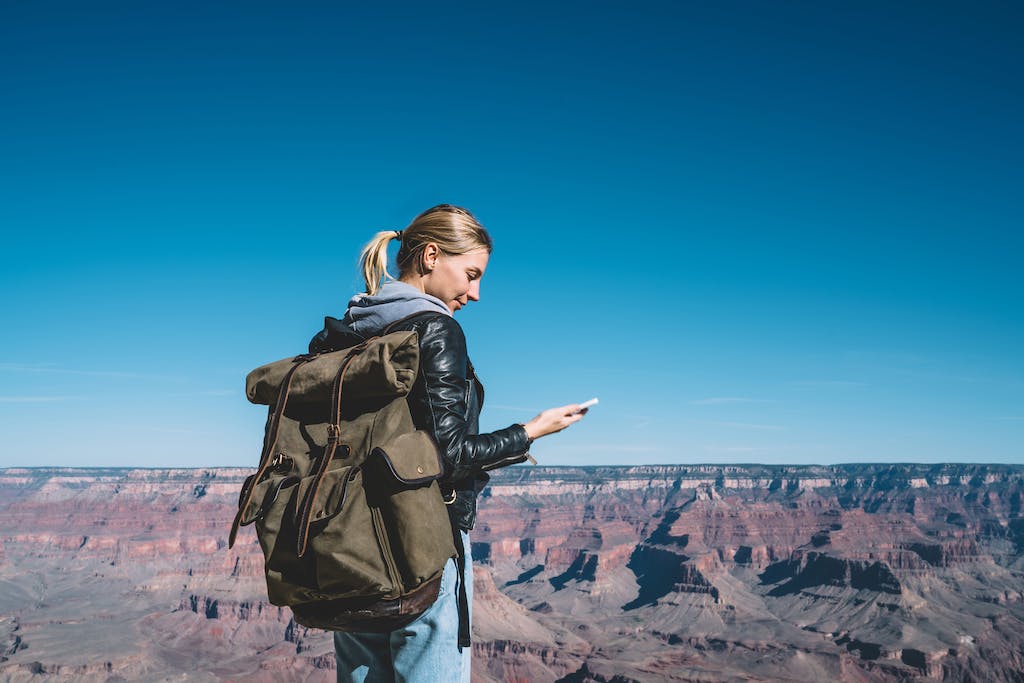 What is international roaming?

Roaming is the term used to describe your phone’s connection when you leave the network in your home country. For example, if your phone uses a Three SIM card, when you leave the UK, you will no longer be in a Three network range. However, thanks to international mobile roaming, most network providers have agreements with networks in other countries that’ll allow you to connect to a local network. These agreements mean you can make and receive voice calls and text messages, go online, email and the like while visiting another country. If you are not on the right plan, however, and outside any roaming partnerships your mobile operator may have then this could prove costly.

If you’re using a UK mobile network, roaming is usually free within the EU. That said, there has been no absolute update about the impact of Brexit on roaming charges. Since the UK has left the EU, however, all mobile operators have continued to offer EU roaming as part of your existing mobile contract. Roaming beyond Europe will usually come at a cost, though it’s often discounted if it’s provided via an add-on package. If you’re after the best international data plan for your trip, you should check with your provider to see if they cover your destination and to what extent.

Do I need roaming?

This all really depends on how often you travel and if you use a mobile phone while abroad. In many cases, roaming comes free for a certain number of countries, usually within Europe although this could change now the UK is out of the EU, so it’s a handy extra to have. Other times, you will have to pay extra to have roaming enabled in more remote places. If, for example, you travel to a family home in America twice a year and are familiar with the area, you might prefer to buy a local SIM that you keep specifically for those trips (provided your phone is also unlocked).

If you’re a more casual traveller, booking weekends away here and there, you won’t want to be worried about getting your hands on a local SIM card. That’s when a little research into the best phone plan for international travel can give you great peace of mind and let you make the most of your holiday.

Before Brexit all the major UK networks covered the main European destinations as standard on their plans, although this doesn’t always apply for customers on a pay as you go (PAYG) plan rather than a pay monthly plan.

As of 1 January 2021 the UK is no longer governed by European rule which effectively does mean that the current status quo of no roaming charges among major networks could change. All of the networks have said that they will continue to offer this service as standard but the official UK government stance is as follows: "The guarantee of free mobile phone roaming throughout the EU, Iceland, Liechtenstein and Norway will end. Check with your phone operator to find out about any roaming charges you might get."

When it comes to PAYG and possible roaming chargers, the good news is that the situation before Brexit is to remain. This means that there is a mandate for mobile operators to apply a financial limit for data roaming usage. This is currently €50 euros (£45). This is set to continue and operators are also required to send out alerts when you have reached your 80% and 100% of your own data roaming limit - this is a worldwide situation so should offer some piece of mind that you won’t come home to a horrific bill.

Below is a list of the main network operators and what they offer when it comes to roaming SIMs. It’s worth noting that, despite Brexit, all major mobile operators cover roaming in Europe as part of their plans. This isn’t the case for PAYG so it is worth checking to see what the situation is with roaming on a pay as you go plan.

As an international brand, Vodafone offers one of the most extensive roaming networks – Vodafone Global Roaming. Its plans break down into three categories:

Three has two roaming plans on offer, both of which reside under the ‘Go Roam’ banner. These are:

Go Roam Around the World

Terms apply for both roaming services - this is what you need to know:

There are myriad roaming options available through EE. Here are the options you can go for.

What countries are included in my roaming plan?

This depends on your network provider. Bear in mind that not all destinations will be free to roam in or included in your plan. Your ability to roam in any destination should be treated as subject to change, so always make sure to confirm if your destination is covered by your network provider before travelling. Even where roaming is free and requires no special activation, you should still double-check if there are any fair use limits before you start using your phone abroad.