Which mobile network has the best perks?

Everyone loves getting something extra for their money, and that shouldn’t be any different when you sign up for a new phone, especially if you’re locking into a two-year contract. Once you’ve found the best phone or network for your needs, you should also look at perks to see what nice little extras you can get. 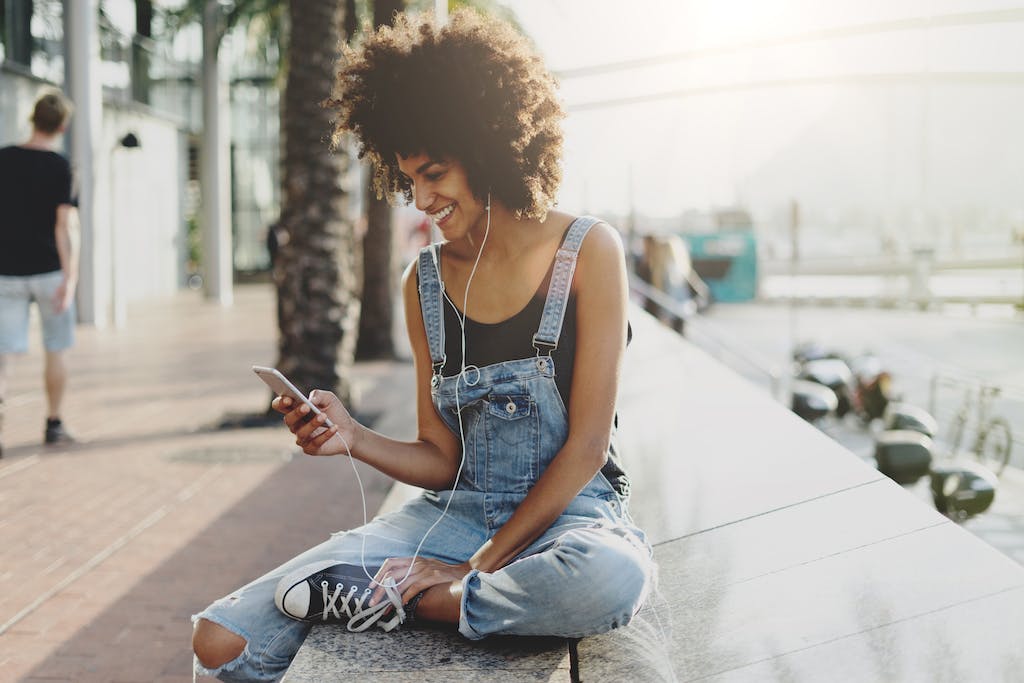 What are mobile network benefits and perks?

Network perks come in different forms, but the term generally refers to reward schemes offered by your provider. These schemes often see networks collaborating with other brands to offer anything from a free cup of coffee to a discounted experience day. The precise perks you get will depend on your network. For example, O2 also owns concert venues, so customers on O2 have access to priority tickets for any O2 venue.

Do all networks have customer perks?

No, not all networks offer perks as described above, but almost all of them will have something on offer that creates better value for money or a little something extra.

Do I have to pay extra for network perks?

Membership to customer reward schemes is free to customers, but there might be costs associated with taking advantage of some perks.

Can I use mobile perks if I’m a pay as you go customer?

This depends on your network. Some networks include all customers, some don’t, and some networks are solely pay as you go anyway, so you will, of course, be able to enjoy any benefits.

How do I get mobile rewards and perks?

This also depends on your network. Most of the major networks will have a dedicated rewards app - as long as you have that installed, you’re good to go. Other networks will list any offers via your online customer portal or on social media.

Vodafone’s reward scheme is called VeryMe Rewards and is open to all customers. Pay as you go customers will need to top up £10 every six weeks to stay eligible for any rewards. Vodafone rewards for pay monthly customers lasts as long as your plan. Rewards can range from a free bag of gourmet popcorn delivered to your door or free access to a premium app.

Rewards for pay as you go customers are also available in a second point-based scheme, which lets you pick up points every time you top up at least £5. These points can then be exchanged for anything from a book token to a portable speaker - you can even let Vodafone know which rewards you’d like to see via its feedback form.

Vodafone pay as you go SIMs offer some notable boosts, including data rollover and unlimited calls, texts and 500MB of free data for every day that you spend over £1.

Vodafone lets you add some great extras to your phone plan in the shape of entertainment deals, including:

As long as you have purchased an entertainment plan, your choice of the above is completely covered by your monthly fee until the date given (usually a year).

O2 Priority is one of the best-known rewards schemes offered by any mobile network due to it being able to offer exclusive advance access to concerts at some of the country’s largest venues including the O2 Arena and O2 Academies. That gives you 48-hour early access to some of the most in-demand tickets around. Priority also runs prize draws and other offers that include everyday treats like free coffees. O2 venues will offer extras to O2 customers, ranging from fast track entry to a free beer.

Pay as you go customers get an added boost to their plans, not only by making use of Priority, but by getting 10% cashback on their total top-up spend every three months. This can come in the form of vouchers, money off event tickets or be put towards a new O2 phone.

EE doesn’t run a rewards scheme like O2 Priority so you won’t be able to get any free gifts. There are some options, including a reward card and film card that, depending on your plan, can earn you money to put towards cinema tickets and high street shopping.

Pay as you go customers can enjoy free data as a reward for being a loyal customer. Boosts kick in once you’ve purchased the same pay as you go pack three months in a row. After that, you’ll get 500MB free data for every future purchase, and you can double up on your boosts if you go on to buy the same pack a further three times, so you’ll be getting 1MB of free data.

EE covers swappable benefits on some of its plans that let you enjoy access to one of the following features at a time:

Of the major networks, Three is the one with the smallest offering when it comes to perks. While it did once have a reward scheme known as Wuntu that was similar to Vodafone VeryMe rewards, this service was stopped in 2019 and is yet to be replaced.

Three boosts include data-free use of the following apps:

You must be on a phone or SIM plan with a data allowance of 12GB or more to enjoy this boost.

SMARTY doesn’t offer rewards in the traditional sense, but it does give you money back for any unused data, so you’re never paying for something you haven’t used. Depending on your plan, you can get up to £3 back every month you have unused data.

VOXI may be small, but it’s definitely earned a place on the list for not only offering “VOXI drops” which bag you free and discounted treats, but data-free social media. That’s a very big offering from a small network considering how much data social media can eat up. Social channels include:

Tesco Mobile doesn’t run a reward scheme that all customers can enjoy, but those with two or more pay monthly phone plans on their account can enjoy “Family Perks” that lets each person choose one of the following:

Tesco Mobile payments also count towards your Clubcard points, so you can indirectly make savings on your everyday supermarket spending too.

Again, Sky doesn’t have a rewards scheme that offers goods, but if you are a Sky Broadband, TV or Mobile customer you can join Sky VIP rewards. The rewards you get will depend on how long you’ve been a customer and will add some bonuses to your mobile plan such as free data and free access to 5G.

What network has the best pay as you go perks?

Depending on what you are looking for, O2 may have the best perks in terms of freebies and treats that aren’t directly tied to your phone, as, at present, there are no limitations on pay as you go vs. pay monthly customers accessing the Priority app. That said, VOXI’s data-free social media may be hard to beat if you’re looking to get the most out of your data at an impressively low cost. Add in SMARTY’s discount options, and it becomes hard to pick an overall winner. You’ll need to decide what it is you want most from your perks – extra value for money, a boost to your social life or just a free treat every now and again.