After some 13 years Android, Google’s operating system, is one of the most used mobile OS in the world, used in a range of handsets from myriad manufacturers. In this guide, we explain how it differs from Apple’s iOS and how it’s developed since its launch. 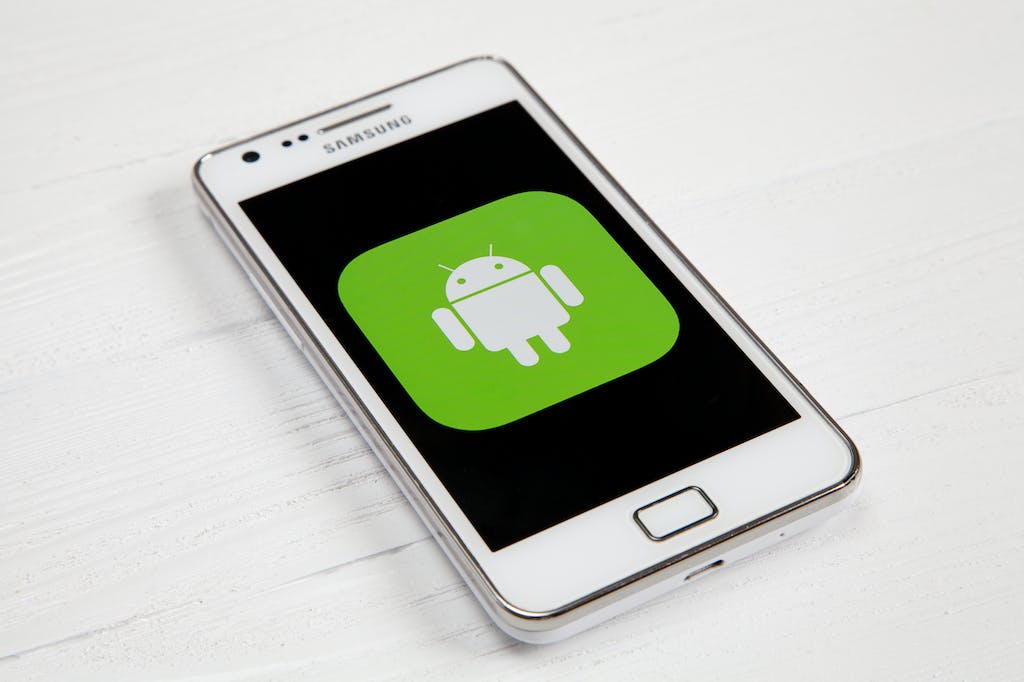 What is Android and who owns it?

Android was launched by Google in 2007, with 2008’s HTC Dream (aka T-Mobile G1) phone being the first fully-fledged Android handset. At launch there were just 35 apps available but it also had a Google Chrome web browser built-in to the software

The other main mobile phone operating system is iOS, which is made by Apple and only used on the Apple iPhone (it was also on the iPad until iPadOS was launched in 2019). Android, however, is used on a wide range of products from big-name brands, including Samsung, Google Pixel and OnePlus.

What is an operating system?

An operating system is exactly what it sounds like – it’s the system that your phone relies on to operate. Just as computers need a Windows, macOS or Linux operating system to work, mobile phones need an OS, such as Android or iOS. Among other things, an operating system provides a user interface (all those tiles, buttons and windows that you tap and swipe) and supports the apps and features on your phone. Essentially, if you didn’t have an OS, your phone could turn on and off, but that’s about it, unless you wanted to do some coding.

The key differences between iOS and Android is that Android is an open platform. Its source code is known as Android Open Source Project (AOSP) which means that manufacturers can use Android as a base and layer their own proprietary software on top of it.

What are Android phones?

An Android phone is any phone that runs the Android operating system. You can also get tablets that run Android, as well as watches, smart glasses and home appliances, cameras, vehicles, TVs and even mirrors.

Apple’s iOS is designed specifically for iPhones and iPods. It was also used for iPads until the iPadOS was launched in 2019.

The definition of an Android phone was brought into the spotlight with the US’s scrutiny of Chinese smartphone giant Huawei. As of May 2019 (and still the case in January 2020), Huawei cannot add Google Mobile Services to its smartphones - Google Maps, Gmail and the like. The OS on its handsets can still be Android-based, though, as it is open source.

Samsung phones run on Android, but Android isn’t the property of Samsung or vice versa. While it’s most strongly associated with Samsung smartphones, Android is a Google brand that Samsung uses.

Other mobile manufacturers that utilise the Android OS include OnePlus, Sony, Motorola, LG and, of course, Google itself. Many of the most popular phones on the market today operate on Android, like the Samsung Galaxy S21 Ultra and Google Pixel 4.

Is Android OS the same on every phone?

As mentioned, Android is classed as open-source software, meaning that programmers outside Google can customise and extend it. As such, using Android on a Samsung device may be slightly different to using it on an LG phone. Manufacturers often add proprietary software or give the operating system a different ‘skin’ or appearance to accentuate brand identity.

For example, while Galaxy phone users have access to the Galaxy App Store and the Bixby virtual assistant. Samsung also adds its own overlay to Android called Samsung Experience, formerly known as TouchWiz. Pixel phone owners use the Google Play Store and Google Assistant.

Other manufacturers develop operating systems based on the Android framework – most notably HTC which has something called HTC Sense.

What is the latest version of Android?

Android 11 is the latest version and was released September 8, 2020. It is the eleventh major Android revision.

Some of the most innovative features that feature in Android 11 include:

How often does Android update?

Unlike Apple, which releases new versions of iOS regularly, Google issues its updates less frequently. Android usually saves major updates for a single release which makes each Android update feel more significant than Apple’s, which are sometimes just security fixes. You may find that phone manufacturer’s update their Android skins more regularly, however.

That said, Android does issue security-only patches once a month.

Do Google phones get quicker updates?

Despite Android being updated annually on a fairly consistent schedule, not every Android phone is updated at the same time. Each Android vendor (Samsung, Motorola, etc.) must prepare for the update, so they’re not available to every Android user at once.

You can expect Google’s Pixel smartphones to be the first to be updated, while other brands may take weeks or even months to adjust. Each manufacturer must write closed-source Android device drivers for its smartphones, which takes time.

Google has committed to providing at least two years of Android update support for every Google smartphone, and three years of security updates. That means that when you buy a recently released Pixel, you can be sure that it will continue to receive the latest Android updates for at least three years.

The same can’t be said for other Android phones. Often, there’s no overt commitment to support what could prove to be years’ worth of updates – each manufacturer simply chooses how long it will continue to update its models. As a result, many older Android handsets are unable to handle more recent updates. This can become a problem, because an older unsupported handset will no longer receive critical security fixes, potentially leaving users exposed.

Do I have to update Android?

You aren’t forced to update the Android operating system, but there’s no compelling case for not doing so. Some may argue that updates use up space and memory, but new headline features aren’t all that’s on offer with each Android update. There are a lot of other changes that happen behind the scenes with each new version of Android, and while you may not immediately notice them, they will improve your phone’s performance and security. The under-the-hood adjustments are more substantial than the regular monthly patches and can boost the efficiency of your phone and how it interacts with different apps.

A good example is a security update introduced with the Pie version of Android 9, which restricted how and when third-party apps could access your camera, microphone and sensors. That’s quite a significant improvement on privacy, and it’s just one example of the many major changes you can expect with each Android update.

So, even if the top-line features don’t excite you, you can be sure that each Android update will give you a stronger, more intelligent smartphone. Plus, keeping your smartphone up to date means you can hang on to it for longer - rather than having to shell out for the latest model every year or two.