What is the best wireless router?

Internet connectivity is a crucial feature in any modern household, and it’s increasingly regarded as an essential utility. While finding the best broadband deal and getting your internet service up and running is important, so is choosing the correct hardware. Below, we outline everything you need to know about finding and choosing the best broadband router for your home. 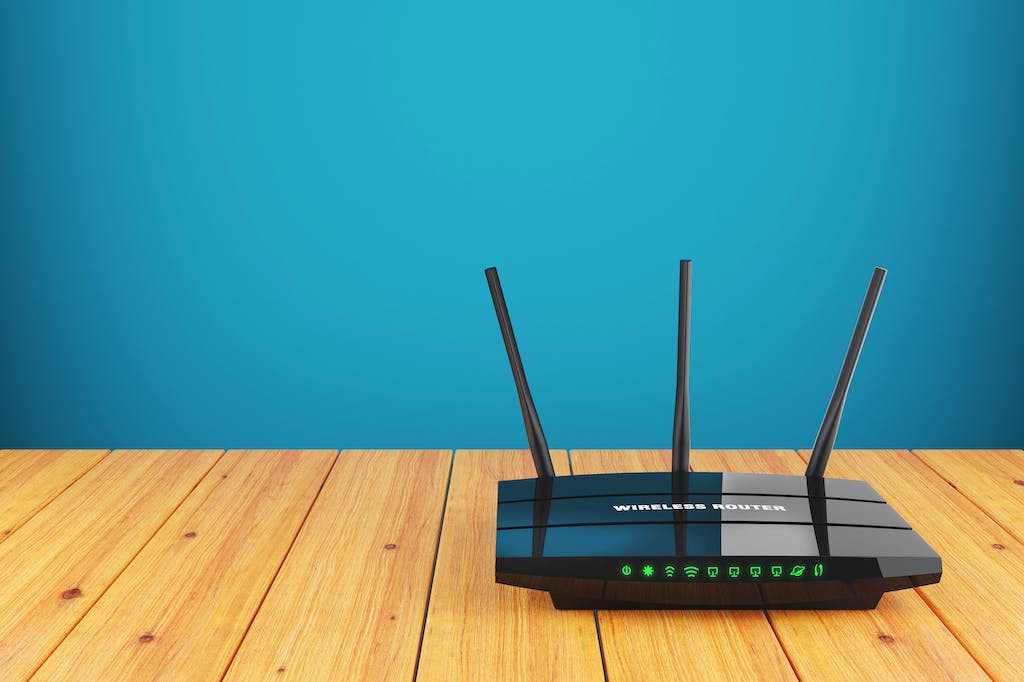 A good Wi-Fi router can have a significant effect on connection speeds. If you’ve noticed a dip in your download speeds, or regularly experience buffering while streaming TV and video, it could be time for a router upgrade. This guide will help to establish the best wireless router in the UK for your specific requirements and preferences, even if you’re signing up to no-contract broadband.

What wireless router do I need?

A number of factors influence the speed of your connection, so investigate these before investing in a new wireless router. If possible, upgrade your broadband package to a higher connection speed, or switch to fibre instead of traditional ADSL standard broadband connections. The more people in your household, and the heavier their usage, the more strain will be placed on your connection.

If your broadband package is suitable for your household’s needs but connection speeds are an ongoing problem, a router upgrade may help to resolve the issue.

Will a high-speed wireless router make my connection faster?

This depends on your broadband package. If you’re paying for a high bandwidth package but experiencing slow connectivity, a good router may help to increase your download and sharing speeds. However, for more basic broadband packages or ADSL connections, a new router can’t dramatically speed up a connection.

Why are radio bands important when buying a wireless router?

The best routers now offer at least two radio bands – typically across the 2.4GHz and 5GHz frequencies. The former offers better range, but the latter delivers higher speeds and suffers less interference from other wireless devices.

Having a choice of radio bands allows you to reduce competition between different devices. Streaming devices can be connected at 5GHz for higher-quality video, while mobile devices could be connected to the 2.4GHz band for less data-intensive activities like emails and browsing social media.

There are even options for tri-band routers with three different frequencies. However, these are best suited to large or busy households with extensive amounts of data being uploaded and downloaded.

Do I need a dual-band or tri-band wireless router?

Many wireless routers are now offering dual-band as standard, but cheaper options tend to have a single 2.4GHz frequency. The benefits of dual-band or tri-band routers depend on the number of people in your household and typical weekly usage. It won’t offer many benefits for a small family whose main internet use involves online shopping and social media. However, it can alleviate congestion in larger households, especially if connectivity is split across both frequencies.

What is mesh, and do I need it for my Wi-Fi Router?

A single Wi-Fi router may struggle to reach every corner of a house spread across several stories, or an older property with solid stone walls. This may result in dead zones that Wi-Fi can’t reach. Some people choose to install range extenders to solve this, while a mesh system can also provide whole-home coverage.

Mesh network systems use extension nodes to spread Wi-Fi signals over a larger area without needing extra wiring. They’re also all part of the same Wi-Fi network, offering seamless connectivity across the whole house. However, resolving dead spots can come with a significant price tag.

What is AC, and is it important when looking for the best broadband router?

You may have noticed Wi-Fi routers often refer to something known as AC. While some manufacturers suggest this indicates the maximum possible speed for the router, it’s really just a naming convention.

It’s advisable to avoid buying a router that has an AC below 1200. Any routers with classifications like AC750 and AC900 use dated technology. As a result, they may not be able to match newer hardware in terms of stability, speed and security.

What is RAM and why is it important for a Wi-Fi router?

Random Access Memory (RAM) is temporary memory that stores information on a short-term basis. For routers, as with computers and smartphones, more RAM means faster performance. It’s particularly important for routers considering the volumes of data travelling through it at any given moment.  Look for a router with at least 128MB of RAM, while 256MB will offer superior performance and speeds if your budget will stretch.

What’s the best router for gaming?

Online gaming places a heavy burden on Wi-Fi connections, especially graphics-intensive MMORPGs and FPS titles. To work effectively with fibre broadband, look for a router with at least 256MB of RAM and a 1GHz processor. Also ensure the router has additional Ethernet ports, since a wired connection will boost data throughput rates. Plus, wireless connectivity isn’t necessary for games consoles or desktop computers that don’t move around the house.

Finally, Quality of Service is a feature worth looking for when choosing a gaming router. This can prioritise certain traffic (such as gaming data), helping to ensure games run smoothly. Other devices like smart heating systems and virtual assistants are given lower priority.

Should I get a wireless router with a smartphone app?

It’s not a necessity, but a smartphone app can make the Wi-Fi experience far more convenient. Smartphone apps perform tasks like network diagnostics or changing parental controls through a simple-to-use interface. These apps can only usually be used when your phone is connected to the Wi-Fi, so remote management is not possible.

How much security does a Wi-Fi router need?

Home internet connections carry huge volumes of sensitive or confidential information, which needs to be kept well away from hackers, scammers and identity thieves. The frontline of effective Wi-Fi security is choosing a new password and router name that couldn’t be guessed. The four most commonly used passwords in the UK are 123456, 123456789, qwerty and password.

Encryption settings are also significant, with WEP relatively insecure and best avoided. WPA is more secure and will be suitable for most users, while WPA2’s advanced encryption standard is ideal for people who demand optimal internet security.

Should I consider a mobile Wi-Fi router?

The best mobile Wi-Fi routers are fully portable, creating a small network which several wireless devices can connect to. These modestly powerful hubs won’t win awards for being the best router in the UK, but they will keep devices connected in any location with a stable indoor mobile signal from the relevant network provider.