As 2020 comes to a close, the experts at money.co.uk have crunched the number to discover how much some of who this years most successful celebrities are on TikTok and who could earn from a sponsored post
Share this guide 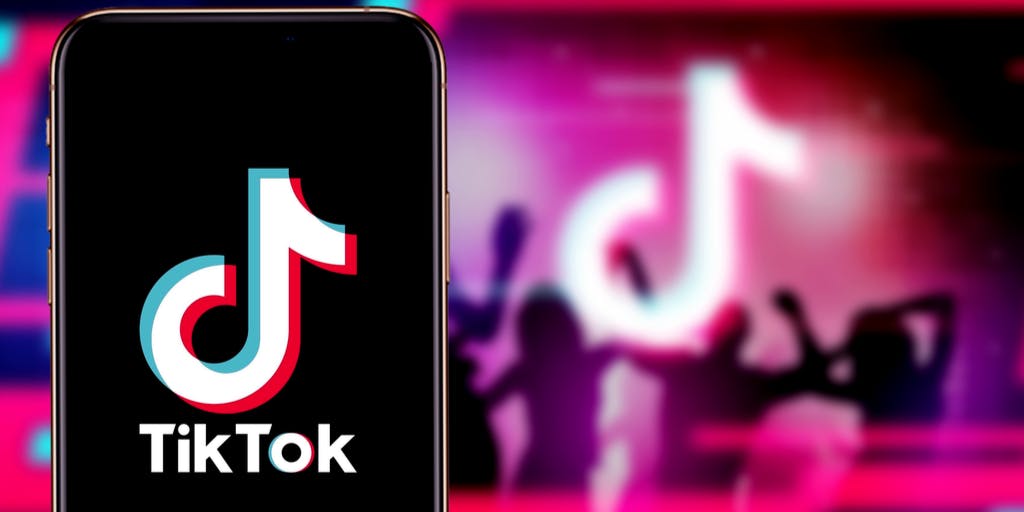 The most followed celebrity TikTok accounts in 2020

With most people spending more time indoors than ever before, social media served users endless entertainment throughout 2020.

An unquestionable viral take off was the growth of TikTok. Since launching in 2017, the app has provided Generation Z users with a platform to produce a host of creative content, from joining in on viral dance trends, to lip syncing to their heart’s delight.

This year, the world of TikTok experienced dramatic growth, beating out Facebook to become the world’s most- downloaded app of 2020. Users and audiences have grown dramatically, and there is now a host of celebrities using the app to connect with fans.

Like any social platform, a growth in users means a growth in earning potential. Money.co.uk has crunched the numbers to discover the celebrities* whose TikTok accounts we have gone mad for this year, and how much money they could make through just one post.

Will Smith is officially the Freshest Prince on TikTok in 2020. With a huge 45 million followers, he is also among the top 10 most followed worldwide. Smith has posted a total of 59 videos and has received 250.1M likes across them.

His most viewed video of the year is based on the “wipe it down” trend, where he entertained fans through morphing into social media star, Chris Ashley. If he were to make money from his following, he could be earning an impressive $225,000 (£166,370) per post!

Jason Derulo has come in at a close second to Smith, securing 41.3M followers. Earlier this year, Derulo named himself “The King of TikTok”, after posting a video where he attempted to eat a piece of corn on a drill. Such videos are examples of content that has made it viral in 2020.

Jason Derulo's TikTok videos could earn him $207,500 (£153,490) per post. His single, “Savage Love”, turned into a popular dance trend on the social media app earlier this year. The tune earned him his first number one in the charts since 2015.

Taking bronze on the chart is Jojo Siwa, who found fame on reality dance show, “Dance Moms”. While the teen star has been a victim of online trolls, she continues to do what she does best through entertaining people and has racked up some nice earnings doing so.

Jojo’s following stands at 30.8million. Not only does the star rank 19th in the world for TikTok followers, but she has also gained over 1 billion likes on her videos.

If you are an aspiring social media influencer, or simply enjoy spending hours scrolling through the For You pages, it may be a good time to compare mobile phone deals and upgrade your package so you can enjoy endless hours of streaming without worrying about using up all your data.

Mobile phones don't need to be expensive. Compare the best deals for you.

*Money.co.uk analysed celebrities who have not made their fame primarily through becoming an influencer on a social media platform.

** Billie Eilish is the most recent celebrity to join TikTok, and her worldwide rating is not yet available to view