What is ADSL broadband?

Searching for the best broadband deals often involves a significant amount of abbreviation and industry jargon. Although an IT qualification isn’t necessary to find the best value broadband deals on the market, understanding the differences between internet connections can help your search. In the most general terms, broadband in the UK falls into two basic types: fibre or ADSL.
Share this guide 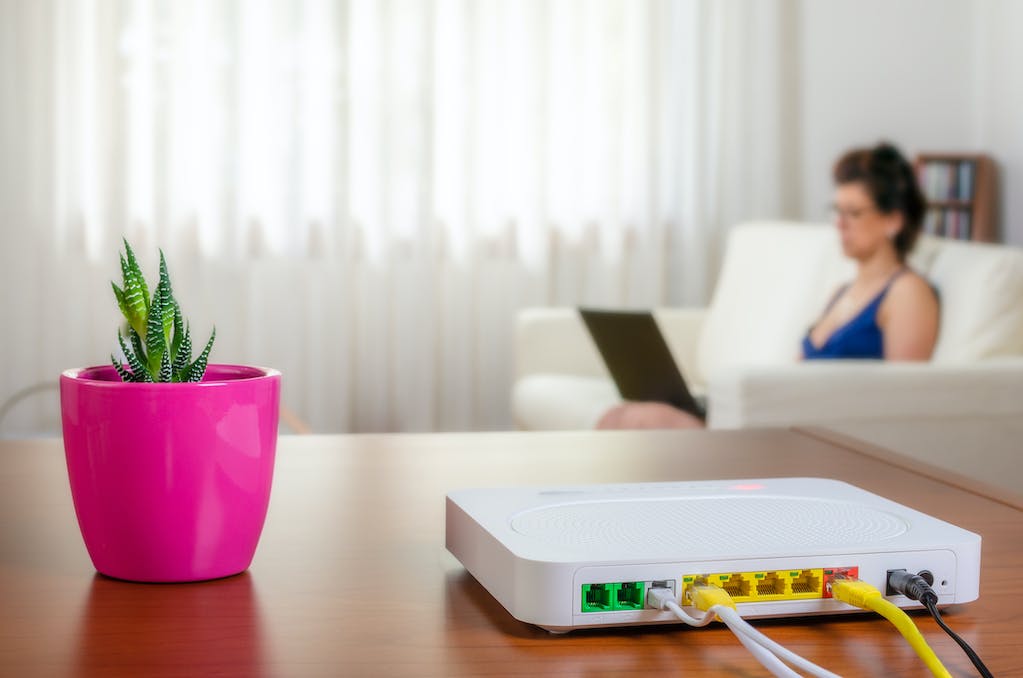 What does ADSL stand for?

ADSL is an abbreviation of Asymmetric Digital Subscriber Line. In essence, it means conventional copper phone lines are used for broadband connections, rather than fibre-optic cabling. ADSL broadband is often advertised as ‘standard broadband’.

What is ADSL broadband connected by?

Rather than travelling along fibre optic cables, ADSL broadband uses the UK’s most widely-available alternative – copper phone lines. If you have a landline in your home (or if it had a working phone line in the past), you can have ADSL broadband. As such, ADSL is the most widely available type of broadband. Phone lines are operated by former BT offshoot Openreach, and they’re rented by your internet service provider (ISP) while they supply you with broadband.

How does an ADSL connection work?

From the local telephone exchange to the green street cabinet into your home, copper phone lines are exclusively used to deliver broadband internet in an ADSL connection. This differs from Fibre to the Cabinet (FTTC) cabling, which uses modern insulated fibre-optic cables for the majority of the connection before defaulting to copper cables from the street cabinet to your home.

Copper cables tend to lose speed the further data has to travel. Consequently, if you live a significant distance away from the  nearest telephone exchange, you may struggle to get a reliable connection from ADSL broadband. ADSL connections may also suffer from slow speeds if the copper lines in your area are old. Many have been upgraded since they were repurposed for the internet age, but you may be in an area still reliant on aged cables. If you’re experiencing particularly troublesome connections, use an online broadband checker and compare the results to FTTC or Fibre to the Premises (FTTP, also known as full fibre) to determine how much better off you’d be on a different broadband plan.

Can I use my phone while connected to ADSL broadband?

The days of dial-up are long gone, when using the internet meant you couldn’t use the house phone. Although ADSL broadband is still transmitted along your phone line, a clever device known as a microfilter effectively splits voice and internet data along the same line. Even while receiving a constant broadband connection, you can still use your phone at any time.

Do bear in mind that signing up for standard broadband on an ADSL connection doesn’t mean the cost of calls is included in your pricing. If you frequently make calls, it’s worth looking into broadband and phone deals that offer great value prices on both internet connectivity and call packages.

ADSL 2 and ADSL2+ are upgrades on standard ADSL connections. They offer slightly higher speeds and give greater benefit to people who live further from the telephone exchange, as they retain more speed from the telephone exchange to the premises. It’s a bit like putting super unleaded petrol into your car instead of standard unleaded – same fuel, slightly superior performance.

ADLS2+ still isn’t comparable to fibre optic speeds, however. When searching for broadband deals, you’re unlikely to be told the precise type of ADSL connection your standard broadband package will be distributed across.

ADSL vs. fibre – which is better?

As fibre optic broadband becomes the industry standard, ADSL increasingly resembles an inferior option. Yet although ADSL broadband speeds won’t match those of fibre connections, they’re still sufficient for small households and casual internet users. After all, you don’t want to end up paying for higher-priced fibre broadband when you aren’t likely to utilise the speeds it’s capable of.

How fast is ADSL?

Broadband speeds generally fall into one of three categories: standard, superfast and ultrafast. As mentioned, ADSL is considered standard, and therefore it’s the slowest of the three.

Internet speeds are measured in megabits per second, or Mbps. The more megabits your connection can throughput each second, the faster your internet will be. A relatively low Mbps rate might cause streaming services like Netflix to periodically buffer, and uploads to the cloud will take a long time while slowing downloads to a crawl.

Some broadband and TV deals still offer standard broadband, so it’s not impossible to make the most of your broadband connection without having to upgrade to a FTTC or FTTP connection. These are the connection speeds you might expect from different types of broadband:

Do I need fibre optic?

Below, we consider minimum advisable connection speeds for common tasks:

These figures are based on a single connection, so ADSL may not be able to hold up if several users are online at once. A household with one laptop between them may be quite happy with ADSL. However, bandwidth requirements for online gaming vary massively. A smartphone game like Plants vs. Zombies will use very little bandwidth, whereas an FPS or MMORPG title like Call of Duty or Corepunk will tax an ADSL connection to its limits.

What if I don’t have a reliable ADSL connection?

If your ADSL broadband isn’t performing reliably, you can look into fibre broadband. If your postcode doesn’t currently have fibre availability, mobile internet may be an alternative option.

Whether it’s FTTC or FTTP, fibre broadband runs through insulated modern cables, offering far higher connection speeds than ADSL with less performance drop-off. Fibre broadband is widely available, and these are some of the best fibre broadband deals on the market right now.

Mobile internet runs off a pre-paid SIM card, while a mobile router converts it to MiFi so other wireless devices can access the SIM’s connection. While this option isn’t as cost-effective as an ADSL package, it does enable you to use the internet anywhere, as your connection depends on your SIM and not a hardwired cable. The latest 5G mobile broadband routers also deliver connection speeds which can far surpass ADSL.