How will Brexit affect your finances?

Here's a look at how Britain's departure from the EU could impact your finances. 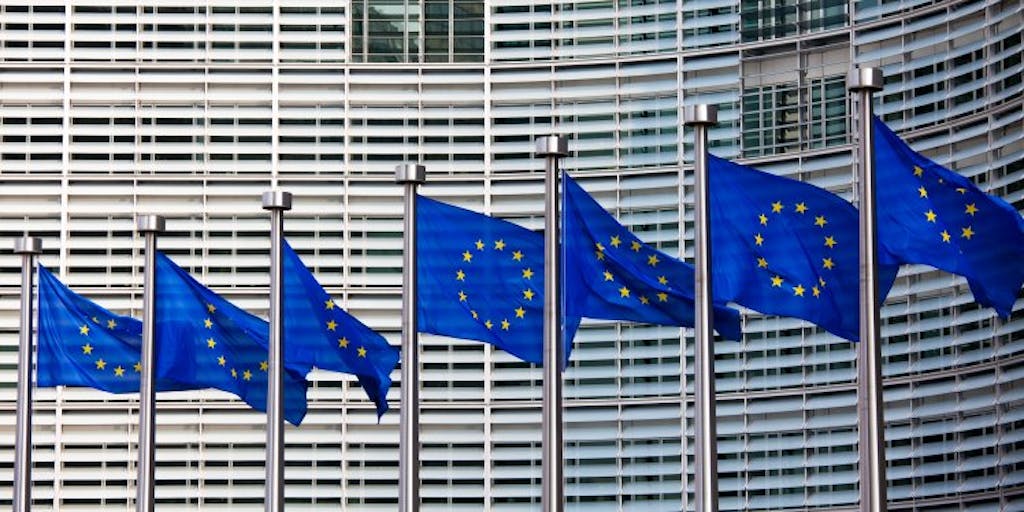 Unemployment rates are down to 4.1% compared to 5% in February 2016. This suggests that Brexit has had little impact on job opportunities so far.

But the effect Brexit will have on UK employment and benefit payments is still speculative:

It will take at least two years for Britain to leave the EU from 29 March 2017, which is when article 50 was triggered. Any changes to unemployment or benefits payments will depend on the overall performance of the economy.

House prices are showing no signs of dropping too drastically yet; good news for existing homeowners, but less promising for first time buyers.

Leaving the EU could impact the cost of your holidays and the level of consumer protection you enjoy abroad:

The cost of your weekly food shop could go up, due to our reliance on food we import from EU countries and the weakening pound.

According to a study by mySupermarket, food prices increased at the end of last year, but were still 3% lower than they were in December 2015.

Here is how the price of essential groceries at Tesco were affected 12 months after the Brexit vote :

How much you pay for your weekly shop also depends on which supermarket you use. For example, Aldi and Lidl's prices look to remain unchanged because they stock a small range of products, and don't sell branded goods.

Switching your energy supplier ahead of price increases could help you save hundreds of pounds on your energy bills each year.

Here is how to switch your energy supplier

The AA's Fuel Price Report shows that the price of fuel has increased since the Brexit vote.

Smartphone apps like Waze can help you find the cheapest fuel prices in your area. Shopping around for your car insurance can also help you save money on the cost of running your car.

The Bank of England base rate at is currently at 0.75% compared to 0.25% after the vote, good news for interest rates on UK bank accounts.

Check the latest savings interest rates using our comparison. Fixed term accounts could give you a higher rate of interest, but they tie up your money for a fixed period of time.

What about stock market investments?

The pound's drop in value has boosted international investments.

However, brokers speculate that shares in UK businesses could drop because foreign traders are reluctant to invest in an unstable economy.

In 2016, Moneyfacts confirmed that existing pension funds saw their highest returns since 2009.

However, the Office for Budget Responsibility predicts that pensioners could be worse off over the next 5 years.

The Government's pension adviser has also warned that the state pension age may be pushed up by Brexit. If migration is greatly restricted, people in the UK may have to work into their mid-70s before they can retire.

Here is more information about how the state pension scheme works