Lifetime deposits for renters, greater tenancy rights, support for those living with unsafe cladding, and a relaxation to ground rent rules are just some of the announcements made in the Queen’s Speech which will impact the housing market.
Share this guide 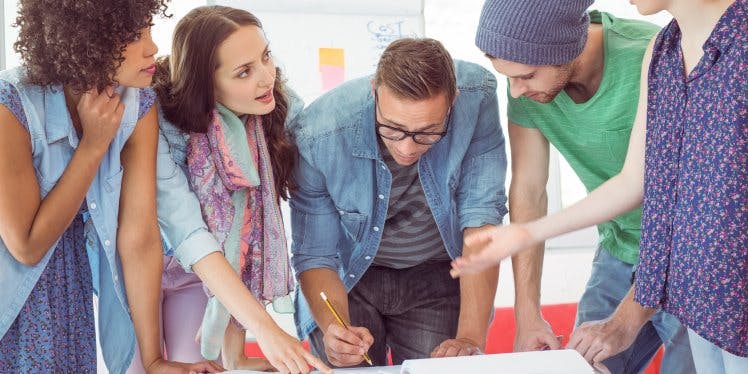 In the Queen's 67th speech to parliament, she listed a number of policies and measures affecting the housing market.

The 10-minute speech is the official reopening of parliament and outlines the government’s priorities for the next year.

There were 30 new measures announced in total, many of which were carried over from the last session of parliament in April, and MPs will soon have the chance to vote to turn them into laws.

Housing reform, including for the 4.4 million people who privately rent, featured heavily with promises of more support for tenants and for those who want to buy their own homes.

It was confirmed within the document notes of the Queen’s Speech that a White Paper detailing a package of reforms for renters will be published in the autumn. This is expected to address a range of issues facing tenants including a total reform of current tenancy law.

Renters have seen costs increase significantly in the past year, by 10% to an average of £821 since before the pandemic, according to Halifax. This is compared to an increase of 1% to £753 for those who own their own homes.

On top of rising rents, one of the biggest problems facing renters is the size of the deposit they need to save in order to move house. This is an average of £1,054, according to the Office for National Statistics, which has to be paid in advance before moving into a new home, and before the deposit from a previous property is released.

A lifetime deposit for renters is on the cards for the reforms. This would allow renters to have just one deposit which they carry with them when they move.

The government is also expected to be considering banning “no fault” evictions when no reasonable justification is given for a tenant being forced to leave their home. This is also known as “Section 21” and the results of a consultation into these evictions will be published this year.

These evictions allow landlords and property owners to evict tenants without having to give a reason with just eight week’s notice. This means many tenants avoid complaining about unsafe living conditions because they’re worried about being evicted from their homes if they do.

How you should pay your rental deposit

The standard of rented accommodation in the UK has long been a sore spot for campaign groups including housing charity Shelter. Reforms to improve the quality of accommodation including new laws to crackdown on criminal landlords and a landlord register are also proposed for the White Paper.

Polly Neate, chief executive of Shelter, comments: "The Queen’s Speech offers fresh hope to England’s private renters. Today, we are one step closer to ensuring every private renter can have a decent place to call home.

“The pandemic has been unbelievably hard on renters who’ve had to battle poor conditions, illegal evictions and indifferent landlords, without the protections they deserve. The government is doing the right thing by making renting fairer and safer for all.

“We stand ready to work with the government to deliver a Renters’ Reform Bill that includes scrapping Section 21 'no fault' evictions and introduces a national landlord register. It’s also time to bring forward long overdue legislation that improves standards for social tenants with safety at its core.”

The Queen’s Speech focussed mainly on those in privately rented accommodation leaving those in social housing without much good news.

It did say that proposals set out in the previously published Social Housing White Paper will be carried out but an exact date, and details of how this will work, were not included in the speech.

It said: “We will also continue to develop reform of social housing regulations and look to legislate as soon as practicable.

“These reforms will drive social landlords’ compliance with improved consumer standards and place social renters’ interests at the heart of the regulatory system.” 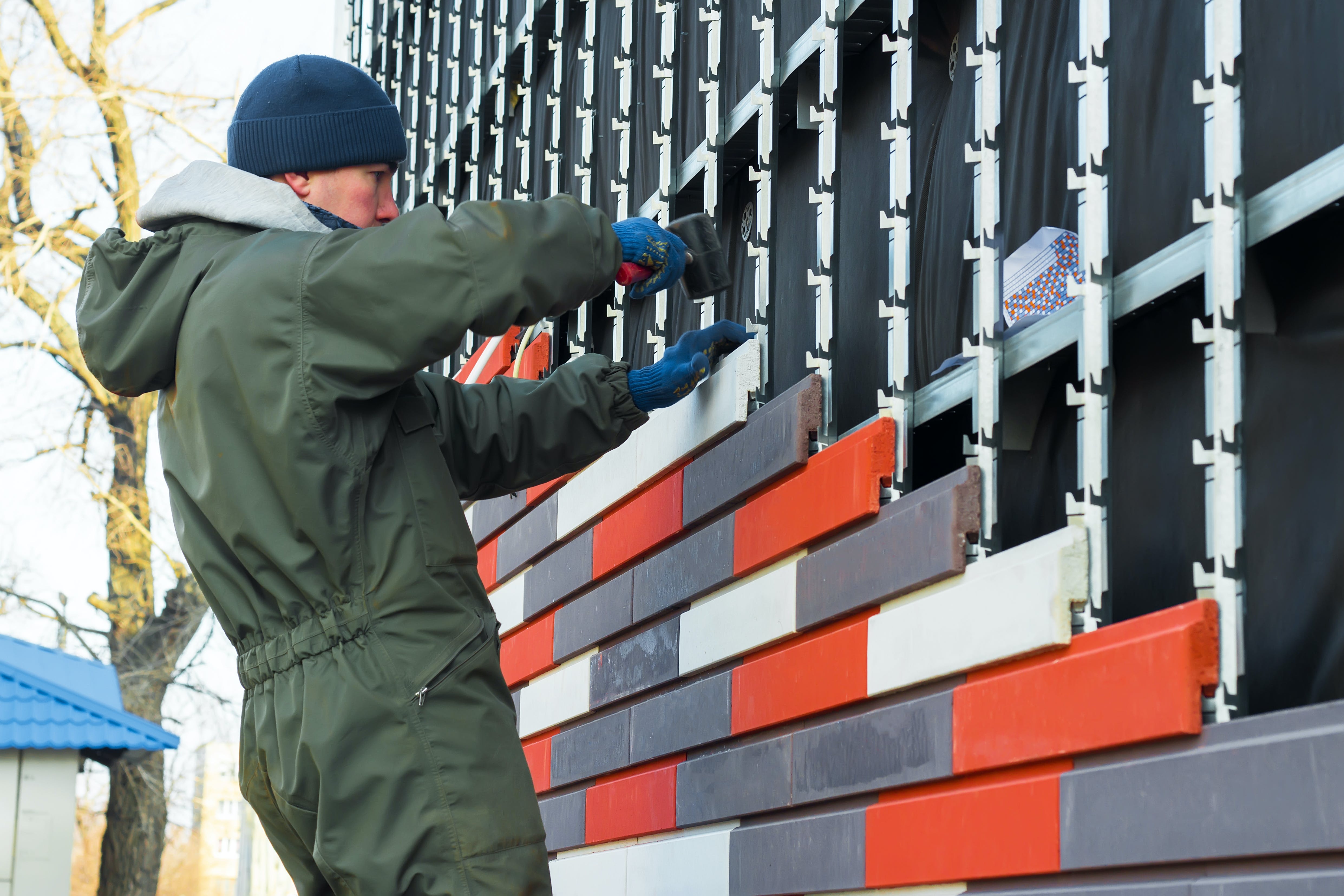 The Building Safety Bill was also mentioned, which was introduced after the Grenfell Tower fire and cladding scandal.

It’s being introduced to improve safety in social housing including new safety regimes for buildings of 18 metres or more, or seven storeys or more which will be required to have designated ‘accountable persons’ who will be responsible for making and keeping a building safe.

A new regulator, who will be accountable to the Housing Ombudsman, will also be set up to hold property developers to account.

Those living in flats with unsafe cladding will also be given financial support to cover the costs of its removal and replacement.

More homes to be built

In the last year house prices have soared to historic highs, largely because of a short supply of homes and a huge demand for those wanting to move.

The temporary holiday for stamp duty, announced last summer by the Chancellor Rishi Sunak, combined with a change to the way we work and live because of the pandemic, has further fuelled the housing market.

The government said it was designing a new system for property planning, as part of a new Planning Bill, although there are criticisms that it doesn’t help first-time buyers or those on low incomes.

Mark Hayward, chief policy adviser for Propertymark, said: “A greater supply of homes will serve to correct the imbalance between supply and demand which has been intensified by the stamp duty holiday.

“The government has made a number of announcements in the past on simplifying the planning process, however this will only work if it really reflects local needs and demands.

“We hope the Planning Bill outlined today encourages the development of housing in more affordable areas, as at the moment, most of the development taking place is in areas that are unaffordable to first-time and lower income buyers.”

A new Leasehold Reform (Ground Rents) Bill was announced which will mean that leaseholders will no longer be required to pay ground rents for new leasehold properties.

However, this isn’t expected to apply to those who already own this kind of property.

Propertymark’s Hayward added: “The issue of escalating ground rent on leasehold homes has been a long term scandal which has left many owners trapped and unable to sell their homes.

“Our ‘Leasehold: a Life Sentence’ research conducted in 2018 found that 46% of leasehold house owners were unaware of the escalating ground rent when they purchased their property.”