The ethnicity gap in home ownership

Home ownership has long been one of the primary financial goals of people across Britain, despite the continual rise in house prices and the increasing challenges in getting onto the housing ladder that face aspiring homeowners. Many of the inequalities that affect home ownership are widely reported and debated, yet one lesser-known, stark disparity is persistent: the home ownership gap between different ethnic groups.
Share this guide 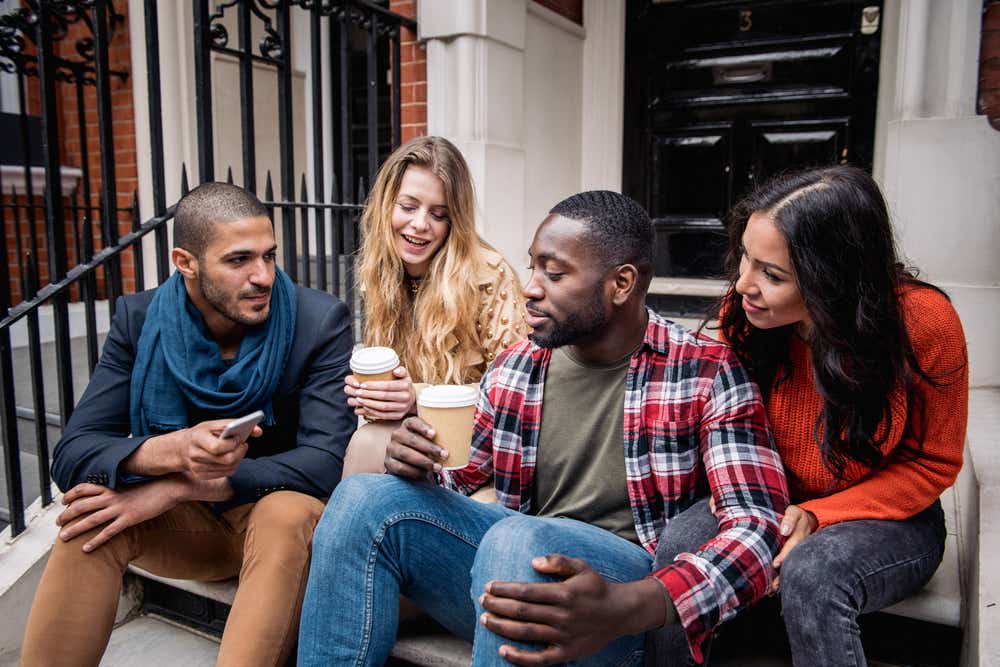 The current state of home ownership in the UK

Owning your own home is something that many individuals and families aspire to, however, there are multiple factors that come into play and affect the likelihood of gaining homeowner status nowadays. Alongside more obvious factors that affect your ability to buy property such as income, it’s increasingly clear that socio-economic class and ethnicity have an enormous impact on whether or not you are likely to own your own home.

In recent years, the government has published data revealing that across all socio-economic and age groups, White British households were more likely to own their own homes than all ethnic minority households combined. Although home ownership numbers have fallen across the board and people aren’t getting the keys to their own property until later on in life - the average age of a first-time buyer has increased significantly with only 38% of 25-34 year olds now owning a home, compared to 55% a decade ago - ethnic groups are disproportionately unlikely to own property.

So why is it that households from ethnic minorities find it so challenging to buy property compared to White British households? In this piece, we explore the reasons behind the home ownership ethnic minority gap and the multiple factors causing the gap to persist, rather than close.

Is the ownership gap between ethnic minorities a nation-wide issue?

Discussions around the challenge of home ownership are often centred around London, where ethnic minorities make up around 40% of the population and house prices have rocketed over the last couple of decades. In London alone, only 35% of this large ethnic minority population own their own homes, compared to 62% of White British households in the city.

Yet although it might be tempting to dismiss the gap as a London-centric problem, the data shows otherwise and reveals a widespread disparity in ownership. The government study showed the home ownership ethnicity gap to be present across the country and in every region except the North East, White British households were more likely to be homeowners than all ethnic minority households combined.

Why does the home ownership ethnicity gap exist?

With rising house prices driven by government policies and a challenging economic environment, only exacerbated during the Coronavirus pandemic, home ownership is increasingly becoming out of reach for millions across the country. Following the financial crisis in 2008, lenders significantly increased their requirements for mortgage borrowers in an attempt to avoid another crisis, putting stricter affordability measures in place. The combination of house price inflation, slow wage growth and harder affordability criteria has left many aspiring homeowners struggling to get onto the housing ladder, whilst benefiting those who bought property in both desirable and less desirable locations several decades ago.

The link between house price increases, wage stagnation and home ownership is clear, and the impact is felt most severely by those who work in insecure roles. White households typically out-earn ethnic minority households and employment rates consistently show that minorities face a disadvantage in the employment market, with Black workers far more likely than average to find themselves in insecure work. Insecure workers frequently have minimal employment rights with zero hour contracts and inconsistent work common, yet even for those who earn consistent sums of money and meet their financial obligations comfortably, mortgage lenders will look far less favourably on insecure workers than those employed traditionally.

The role of gentrification

There are a number of factors that contribute to the ethnicity gap within home ownership, with one major consideration being the increase in gentrification of neighbourhoods historically occupied primarily by working class ethnic minority families. So what is gentrification, and why is it contributing to the home ownership gap between White British households and ethnic minorities?

Broadly defined, gentrification is the process where poor areas of a city or town experience an influx of middle-class or wealthier people, triggering an uplift in the socioeconomic status of the area through investment into properties and often resulting in a rise in house prices. Gentrification has frequently been painted as something which benefits existing communities, with the line of reasoning being that ‘rising tides lift all boats’, however, for many of those who have long lived in inner city neighbourhoods experiencing gentrification, that old adage is far from true.

Particularly in cities, gentrification has led to the elimination of affordable housing options and the absence of rental controls means that younger generations are being priced out of the private rental sector in areas their families have lived in for many years. For the ethnic minority residents who have long inhabited inner city areas, gentrification is making home ownership an increasingly distant prospect.

How to improve your chances of home ownership

It’s true to say that many of the reasons that have led to the ethnicity gap in home ownership are systemic, with Government policies over several decades leading to nationwide house price inflation in a climate where rocky economic environment - from the 2008 financial crisis to Brexit to the Coronavirus pandemic - have caused a boom in the popularity of insecure employment opportunities, taking risk away from employers and placing financial uncertainty on workers.

Nonetheless, home ownership has remained a key target for many individuals and the good news is that there are a number of ways to increase your chances of home ownership. For first time buyers, in 2017 the government launched a Lifetime ISA to help boost your deposit by topping up contributions by 25% up to £1,000 each year.

Alongside the Lifetime ISA, the government introduced a range of home ownership schemes including Help to Buy and the mortgage guarantee scheme, designed to increase the number of 95% mortgages on the market by reducing the risk to lenders. With all government schemes, it’s important to take into consideration the benefits and downsides of the options, however, they can offer a route into home ownership for many.