Retro tech - the cost of iconic devices through the decades

From early smash hits like the Etch-a-sketch and the Tamagotchi (remember those?) to the latest mobile phone phenomenon, the UK’s love affair with buying new technology has developed through the decades to become a national pastime.
Share this guide 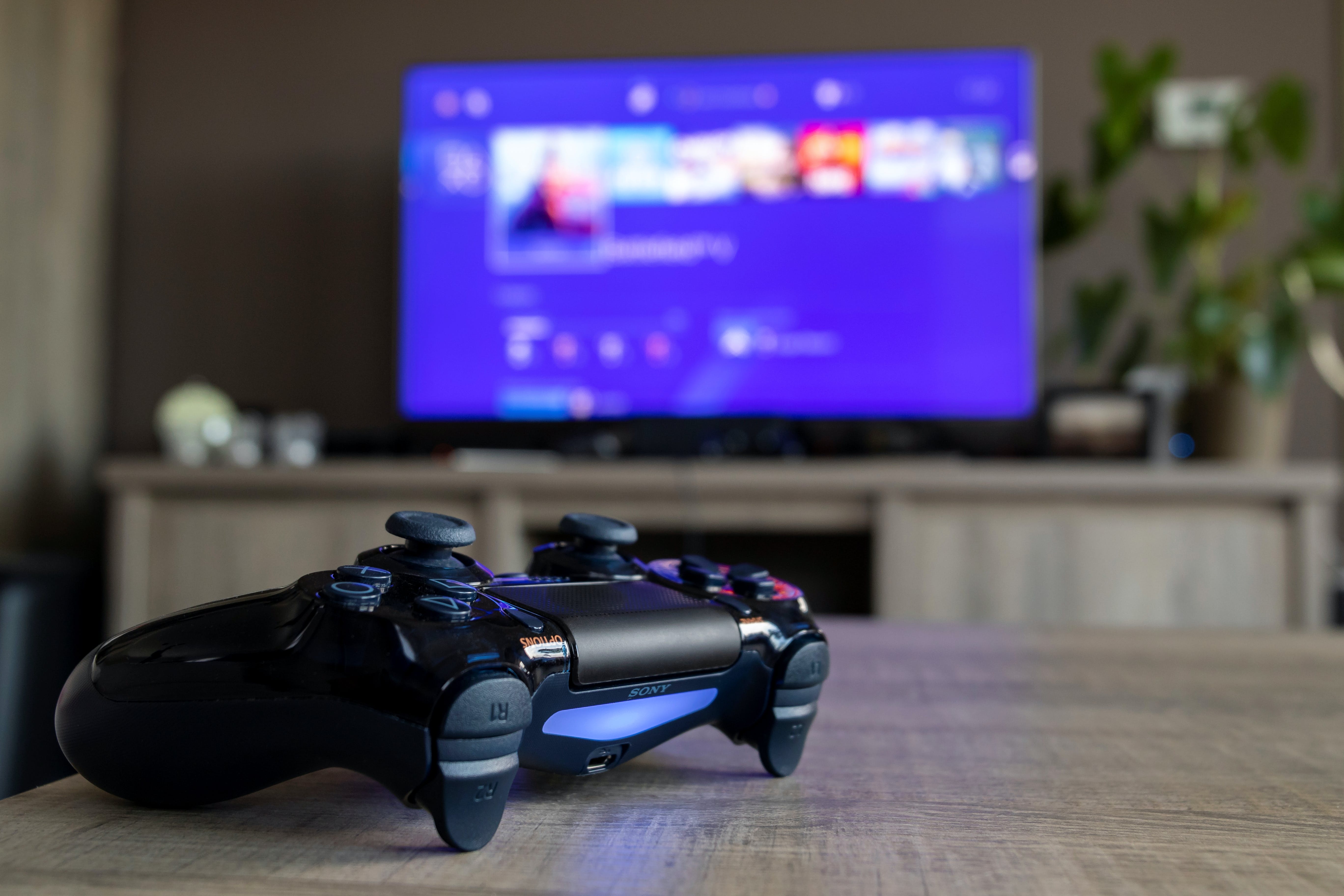 The average UK adult now owns 11 pieces of tech and almost a third of consumers we spoke to said they had planned to increase their tech collections by up to 5 new pieces this Black Friday.

To delve further into the nation’s passion for tech products, we have gone retro and looked at which items over the last 60 years have secured their place in our hearts, and which ones we wish would make a comeback.

Choose a 0% interest credit card that could save you money on purchases you make, by offering a long interest free period and low APR.

As part of our research, we asked more than 2,000 consumers to tell us their favourite gadgets from the last six decades, how much they paid for them, and what they were planning to buy this Black Friday.

Iconic technology launches throughout the decades

Check out the below timeline which compiles a selection of the most iconic technology launches over the last century and details how much each item was worth - both then and now.

The top 10 pieces of technology Brits miss the most

The classic cassette tape holds the number one place in the nation’s hearts as the piece of tech they miss the most.

While it doesn’t match the meteoric return of vinyl sales, in positive news for those yearning for a come back for cassette tapes, The Official Charts Company has reported a huge surge in cassette tape sales, with artists like Lady Gaga and Dua Lipa releasing music in the retro format.

Today, the average adult claims to own an average of 11 pieces of technology with a combined total value of £3,248.

Mobile phones are undoubtedly a key factor in this high tech spend with most adults now owning their own smartphone, which have also seen dramatic price rises.

Despite far more advanced technology, modern games consoles are fetching a very fair price in comparison to their retro predecessors. The highly anticipated PlayStation 5 went on the market for £359.99 on 12th November - just 25% of what the original Commodore 64 would cost if it were to be released today (£1,418).

Our research reveals that this year’s Black Friday event could see the average number of tech devices Brits own hit even higher figures. Almost a third of those surveyed said they are interested in acquiring an average of five new pieces of technology, with headphones, laptops and mobile phones topping the list of desires.

Top 10 items Brits hope to snap up in the Black Friday sales:

If you’re planning to borrow money to finance your Black Friday shopping, it may be worth considering a 0% credit card. Choosing a 0% purchase credit card could help you save money as they offer long interest-free periods and low APRs. As with all credit cards, they require regular repayments and can accrue interest if you do not pay back the full amount.

Links to information on products featured in the timeline, including launch dates and costs:

We used https://www.in2013dollars.com to calculate the real terms costs of all items included in the above information and timeline.

Resale data for each item was calculated by taking prices of up to 30 different eBay listings for each product detailed above, which were listed on the site between 5th and 11th November 2020.