How much do your favourite streaming services really cost?

With so many streaming service options available, it is important to ensure you're getting the best one to suit your needs. Here is how to check if you’re actually getting value for money from your online streaming services.
Share this guide 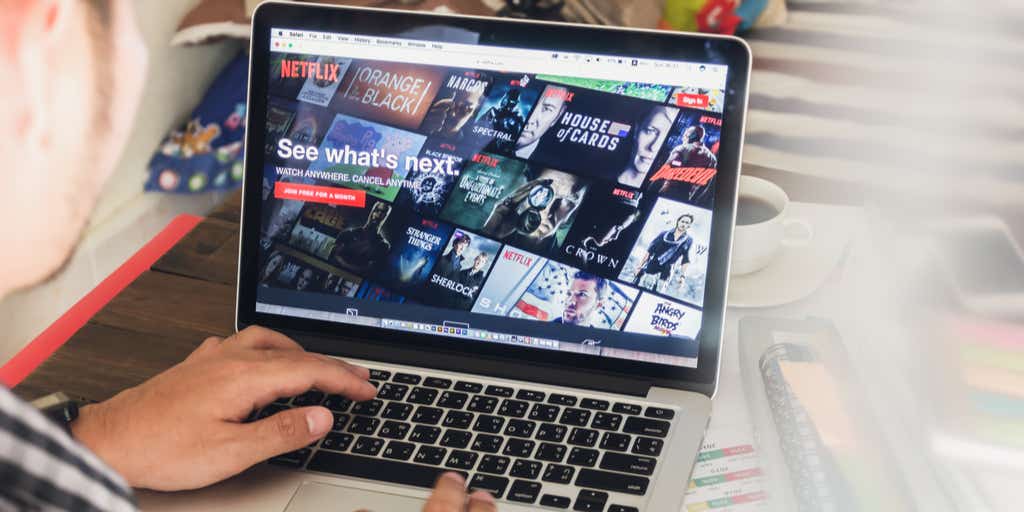 Netflix has announced it will be increasing its subscription prices by 17%, another price hike for UK households on top of the already skyrocketing cost of living.

But with so many online streaming services on the market, would you be better off elsewhere? To find out, our experts have put together a handy guide to help you see if the service you’re using truly offers value for money. Here’s how Netflix’s mid-level subscription prices will stack up against rival services:

The experts at money.co.uk have crunched the numbers to work out the average cost per hour of content watched on each of the most popular streaming services.

We took the average amount of time per week spent on watching online streaming services, which came in at one hour and five minutes per dayaccording to Ofcom**, and then crunched the numbers to calculate how much each streaming service costs to watch per hour of content.

So how does Netflix compare to its rivals using this measure?

It’s worth bearing in mind that each service offers something slightly different. For example, if you want to watch any Star Wars movies you’ll have to subscribe to Disney Plus, as they are the only streaming platform that offers this content.

Meanwhile, Now TV offers a range of different streaming packages called TV Passes. While the Kids TV Pass is the cheapest at £3.99 per month (after a seven-day free trial), the Entertainment Pass, which offers hundreds of box sets and thousands of movies, is £9.99 per month.

While Apple TV Plus offers the lowest cost per hour viewed, it has a very limited number of available TV shows and movies. As one of the newest players on the streaming market, Apple TV is looking to increase their original offering over time.

For a strong all-rounder, Netflix could still be a worthwhile pick with a basic package costing only £6.99 per month, although you’ll be limited to watching on one device in standard definition.

In depth - How do the services compare?

If you are looking to subscribe to a new streaming service, you may want to consider using a credit card to pay for your subscription. Take a look and compare credit cards to find the option that is best for your financial circumstances.