How to transfer contacts between Android and iPhone

Transferring your contacts between phones is usually a simple task, but it becomes a little more complicated when you’re switching between Android and Apple phones. Whether you’re transferring from an Android device to an iPhone or from an iPhone to Android, this guide shows you the easiest ways to transfer your contacts. 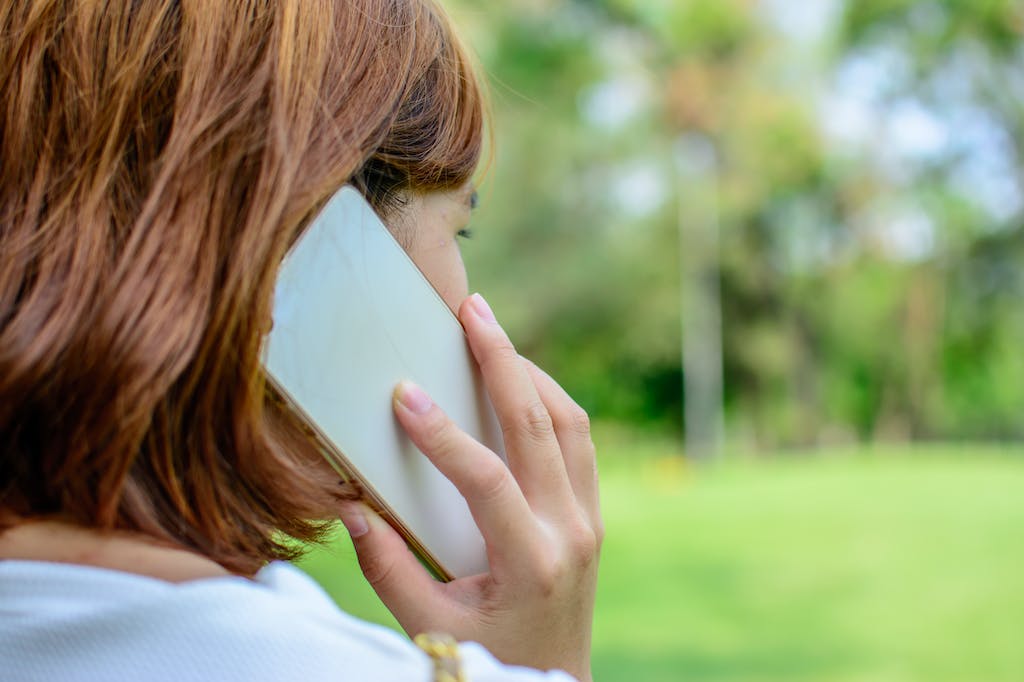 How do I transfer everything from my old phone to my new phone?

If you want to transfer all your data from your old Android phone to your new iPhone, as opposed to just your contacts, the simplest option is to use Apple’s Move to iOS app. You can also use a SIM card or a Google account. The method you choose will dictate what gets transferred.

This app is available on the Google Play Store. It lets you select what you want to transfer, whether that’s your contacts, texts, videos, photos, calendar appointments, email accounts or bookmarks. You can’t choose specifically which contacts to move over – it’s all or nothing.

Using a private Wi-Fi network created specifically for this task, the Move to iOS app will then send your stuff to your new device.

When you set up your iPhone, you’ll have four options for restoring apps and data:

Choose the last option when using Move from iOS. Once selected, a code will appear on your iPhone which you need to enter on the Move from iOS app on your Android phone. This connects the two devices. It’s important to remember that both phones are connected to the same private Wi-Fi network.

Is the Move to iOS app any good?

Current reviews for the app indicate that it doesn’t run as smoothly or as quickly as some of its users would like, with many saying the process takes hours or simply doesn’t work at all. However, others suggest that these issues arise due to people failing to follow the instructions or attempting to migrate the data via their home Wi-Fi network rather than the private network.  Those who used the app successfully noted that turning on Airplane Mode and Location Services helped speed up the process significantly.

If you’re only transferring your contacts, you shouldn’t expect the task to take hours, but if you’re moving everything, some patience may be required.  When it’s done, all of your data will be migrated and stored on your new phone – so your contacts will be ready to go as soon as you’ve finished the setup.

Will Move to iOS transfer my apps?

It’s worth noting that this app is only available to those running Android 4.0 and iOS 9.3 or above.

Transfer contacts from Android to iPhone using your SIM card

While the Move to iOS app is ideal for migrating as much of your data as possible, if you only want to transfer your contacts, you might prefer to use your SIM card. Android allows you to store address book data on your SIM, which means you can move your contacts to your iPhone just by inserting the SIM card from your old phone.

For this to work, both devices need to use the same sized SIM card. All iPhones released since the iPhone 5 use nano-SIMs. If your current phone doesn’t use a nano-SIM, it might be possible to convert it. Some SIM cards can be changed into nano SIMs by simply popping out the inner section. If not, you’ll have to ask your network provider for a SIM switch – an easy process that lets you transfer all your information to a different sized SIM card.

Transferring your contacts via SIM

Note that your contacts will now be saved directly on your iPhone, rather than on the iPhone SIM. This means you’ll need to add them to your new SIM card if you want to repeat or reverse the process later.

Use your Google account to transfer contacts from Android to iPhone

If you have an Android phone, you may have a Google account with cloud storage. This can provide a simple way to transfer your contacts to your new iPhone.

Your contacts should be backed up on Google automatically, but to be sure, you can go to Settings on your Android phone, go to the Accounts section, select Google, then make sure Sync Contacts is enabled.

Which method should I use to transfer Android to iPhone?

If you’re trying to transfer more than just your contacts to your new iPhone, using the Move to iOS app is your best option. However, the app isn’t compatible with older Androids and iPhones.

Using your SIM card is a convenient method, especially if you want to select which contacts to migrate. The only potential drawback with this method is that both devices have to use a SIM card of the same size.

If you use your Google account frequently, syncing it with your new iPhone is probably a good idea. Apple has its own version of most Google services, but if you’ve already got everything on Google, you may prefer to keep it that way despite switching hardware. If that’s the case, you may as well sync your contacts this way, too.

How long will a transfer take?

The transfer time will depend on how much data you’re moving. It does seem as though using the Move to iOS app takes a little longer. Using the SIM card method is probably the fastest way to transfer just your contacts.

Several third-party apps can help you move your contacts from one device to another. With the above options, however, there’s no real reason to try an unfamiliar service, especially for a task that involves moving your personal data.

Transfer contacts from iPhone to Android

Alternatively, if you have iCloud set up on your iPhone, you can merge the contacts saved on your phone with your iCloud account. You can then export your contacts in vCard format from iCloud and import the file to your Google account.