How to use a PUK code to unlock your phone

Entering your passcode incorrectly too many times on your phone’s security screen causes all mobile phones to lock - sometimes for days, sometimes for much longer. But what can you do if your phone is giving you the technological equivalent of the cold shoulder? Read on to find out. 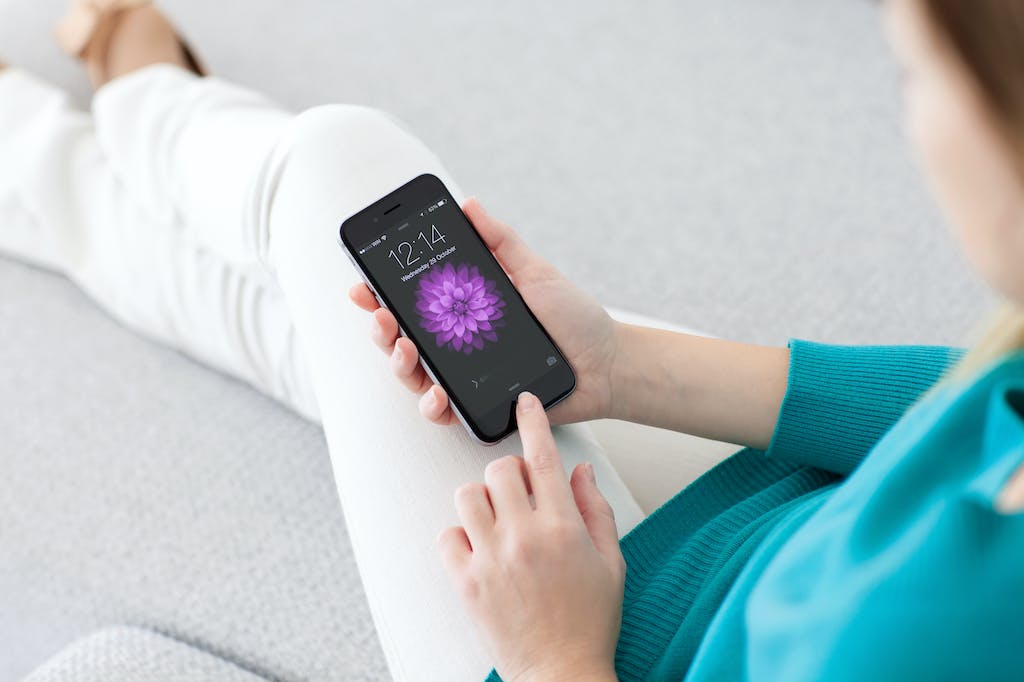 What is a PUK code?

If you’ve locked yourself out of your phone by entering the wrong code or drawing the wrong pattern too many times on your phone’s security screen, you’ll need to get a PUK code to regain access. Also known as a Personal Unlock Key, this is an eight-digit code that is unique to your phone and SIM and it’s the secret to getting back into your phone.

What’s the difference between phone unlocking and SIM unlocking?

Phone unlocking means you are unlocking your phone’s security screen so that you can use your device. Sometimes this is mistakenly referred to as SIM card unlocking, which is when a phone is no longer limited to use with a single provider. That is to say, it’s been unlocked from your mobile network. A PUK code is actually used for both phone unlocking and SIM unlocking.

Another confusion that sometimes occurs is between PUK codes – used for unlocking – and PAC codes, which let you keep your mobile number when you change network. You can get PAC codes from the Ofcom text-to-switch scheme or from your provider.

You might also see the term phone unblocking – this is used to clearly differentiate between clearing security blocks and removing network restrictions.

Do I need a PUK code?

If you’re using a PUK code to unlock a blocked phone and SIM after too many failed PIN attempts, yes, you need a PUK code.

If you want an unlocked phone that you can use with any provider, you might not need a PUK code. The following networks only sell unlocked phones, so there’s no need to unlock these handsets with a PUK number.

How to get a PUK code

The SIM card packaging – the plastic card that you popped your SIM card out of – includes your PUK number, so if you still have that, you can find your code there. Otherwise, you need to contact your network provider. Your PUK code is tied to both your SIM card and your device, so you’ll need your network to tell you what it is.

How to use a PUK code

You can enter a PUK code into your phone’s lock screen to regain access to your device. Be careful, though: if you enter the wrong PUK code, your phone will lock you out all over again. You have ten chances to type in the correct  PUK code, if you fail, your phone may become permanently blocked, and you’ll need a new SIM.

How to avoid getting locked out of your phone

If you find yourself repeatedly needing a PUK code after mis keying your passcode, consider one of the following:

Use a security pattern instead of a number

This doesn’t mean you’ll never enter the wrong pattern, but if you’re more of a visual person, you might find it easier to use this method than one based on numbers.

A fingerprint ID system enables you to unlock your phone with a single touch without worrying about a passcode. Plus, no one can guess or steal your fingerprint!

Below are just some of the phone models that offer fingerprint security:

If you prefer to do even less work when it comes to your unlocking your phone, you can use Face ID. Some phones that offer this feature include:

Minimising the damage of locked phones

You can also take measures to ensure that if you are permanently locked out of your phone, the damage isn’t too bad.

Move information to your SD card

Where possible, keep important information on external rather than internal storage. That way, if you are locked out, you can just take your SD card out and put it in another device to recover your key data.

If your device doesn’t support SD cards – iPhones don’t – back up your information on cloud storage. This will also save space on your phone, which will help keep things running smoothly.

Now you know what a PUK code is, make sure you keep any future SIM card packaging you receive. The PUK code printed on it will let you easily unlock your phone if it becomes blocked.

Always unlock your phone yourself

There are plenty of stories of people being locked out of their devices because someone else tried to open them. These are not necessarily malicious attempts, often it’s just little ones being curious. In any case, if you let someone else use your phone, stay close by so you can unlock it again if need be.

If you’re heading somewhere where you know there’s a good chance that you’ll enter your code incorrectly, you could turn off your security screen completely. You need to decide if the convenience of an unlocked phone outweighs the risk. A lock screen isn’t much of a deterrent for a phone thief, in any case.