How to unlock a phone

As of December 2021, mobile phone providers will not be able to sell a locked phone. Until then, if your contract’s up and you want to move to a new mobile network but keep your old handset, you’ll need to check if your phone’s unlocked before you commit to your new deal. But how do you check? And is it easy to get your phone unlocked? Here’s everything you need to know. 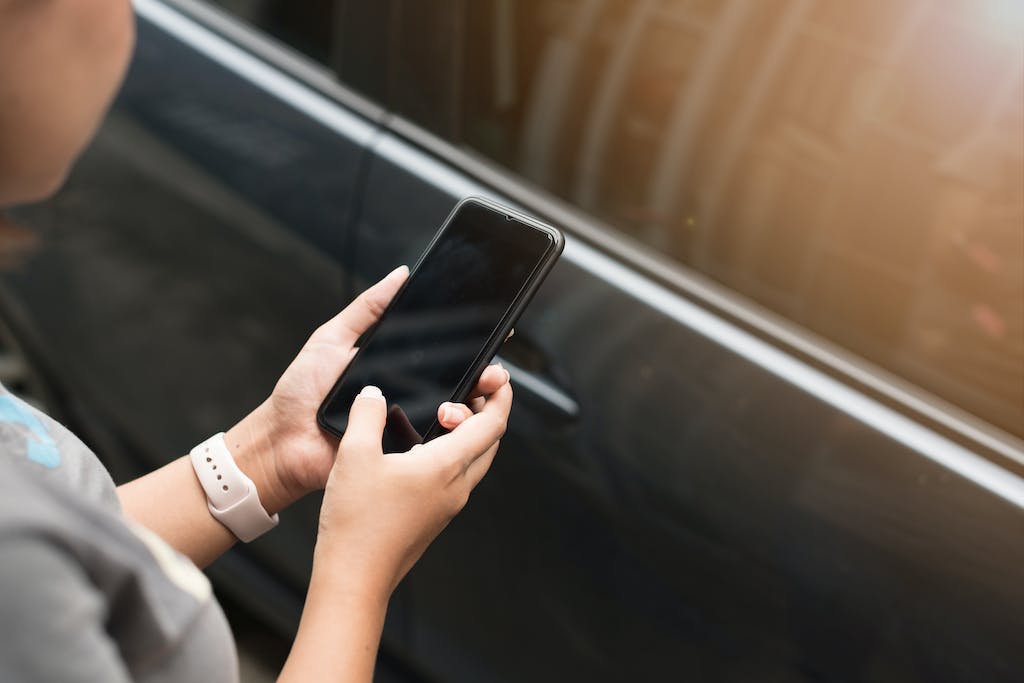 What is phone unlocking?

When you unlock a phone, it means that your phone can be used on any network. For example, phones purchased on a pay monthly contract often come locked, meaning you can only use it with a SIM that matches the provider you purchased it from.

Networks do this to ensure you can’t take your business elsewhere. Even if you pass the phone on once your contract is complete, whoever uses it next will need a SIM from the same provider unless the handset is unlocked. In recent times, providers have been moving away from this model and Ofcom has decided enough is enough and will be putting a ban in place from December 2021.

Is my phone unlocked?

The easiest way to find out if your phone is unlocked is to try using it with a SIM from a different provider. If it works, your phone is unlocked. If it doesn't, it’s probably locked to your original network. If this is the case, then you will have to get it unlocked by using one of the methods below. While this sounds like a procedure that is shady, be assured it is not - it is common practice and networks are starting to make it easier for customers to get their phones unlocked.

Why do I need to unlock my phone?

There are several reasons people look to unlock their phone, including:

Is it illegal to unlock a phone?

No. A few years ago, phone unlocking was seen as a bit of a moral grey area, but nowadays networks have realised the value in having an unlocked handset. It’s not illegal to unlock your phone, but it‘s sensible to go to your network provider and have them do it for you. As we have mentioned, you will no longer have to worry about your new phone being locked in 2022, as Ofcom has requested the practice be stopped in December 2021. It is likely that you will see networks stop locking phones before this date.

Will my network unlock my phone?

Most networks will be happy to unlock your phone. Often they will do it for free or but sometimes you may be asked to pay a small fee. You have to be the owner of the phone and currently hold an account with the provider. All the details that you provide need to match those you gave when you originally purchased the phone.

How to unlock Vodafone phones

To unlock your Vodafone phone, you’ll need to request a Network Unlock Code (NUC). Vodafone will provide this free of charge so long as you are not a business customer.

Vodafone will only unlock phones bought directly from its website or stores and the process takes an average of 72 hours.

How to unlock a Three phone

Three devices sold since 1 January 2014 come unlocked, so you won’t need to do anything if you want to switch providers.

If you have an older device you wish to unlock, you’ll need to request a code from Three. This will take 72 hours, but if the query needs to be taken to the manufacturer, it can take up to 10 days.

How to unlock an EE phone

EE phones are sold locked to their network. However, there are a few exceptions, for example if you:

EE devices can be unlocked for free if:

If you have an iPhone on EE, you can text UNLOCK to 150 to check your unlock status.

How to unlock an O2 phone

O2 has moved towards unlocked devices since 2018. Any Apple devices like iPhones purchased from O2 are now unlocked, while the majority of other brands - as of January 2019 - are also unlocked, with the exception of Alcatel and Doro.

Unlocking a phone on other networks

The following suppliers unlock their devices for free or supply only unlocked devices: