How to fix an overheating phone

We depend on our phones for so many things throughout the day, so it’s no wonder they start to overheat from time to time. While an overheating phone may seem like the beginning of the end, there are a few fixes and checks you could try before searching for a new phone deal. 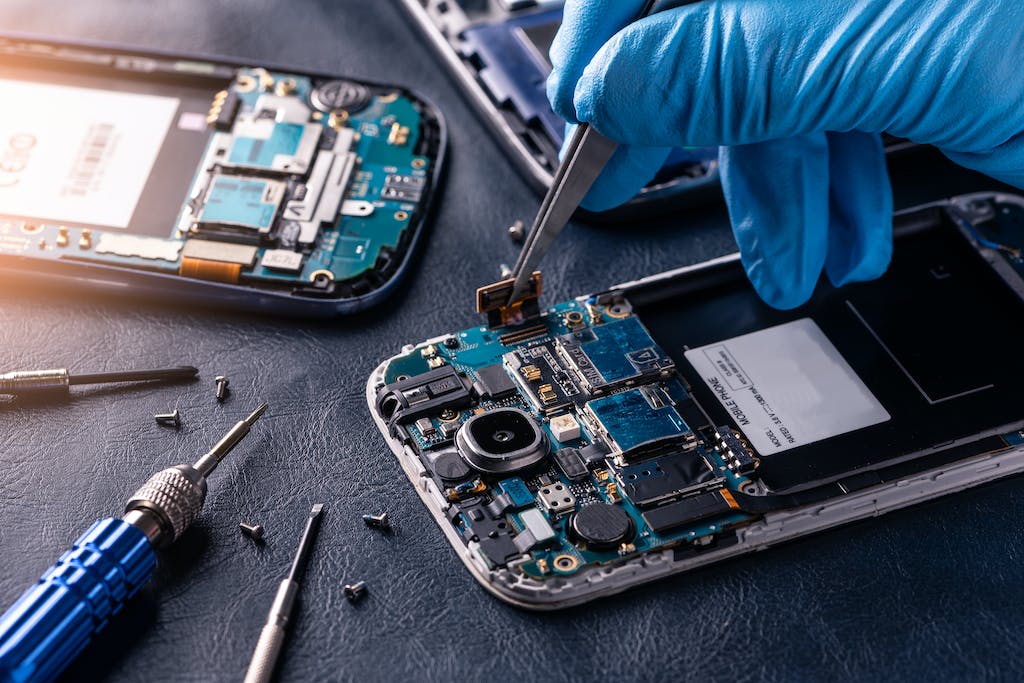 How do I know if my phone is overheating?

Find out why your phone is overheating

Your first step should be to find out why your phone is overheating. There are plenty of reasons it might be getting hot, though some are much easier to fix than others.

Your phone could just be feeling the heat of sunnier climes while roaming on holiday - especially if it’s been left lying in direct sunlight. The same can happen in winter if it’s left on a radiator shelf or in front of a fan heater. Phones are pretty hardy on the whole, but they’re not made to withstand prolonged exposure to high heat. If this is the cause of the problem, your phone should be fine once it’s back at room temperature.

Phones are great at multitasking, but even they have their limits. If you’re running big apps, downloading music and making a video call all at the same time, your phone may start to overheat as it tries to keep up with you.

These are more likely with Android phones than iOS ones. Malware or other infections can impact your phone’s performance. Like big legitimate apps, viruses can put a strain on your phone’s hardware, making it overheat.

Sometimes the problem can be as simple as using the wrong charger. Phones can be sensitive to incorrect voltage, which can cause both the phone and charger to overheat. While third-party chargers don’t always spell danger, it’s best to use the original charger and buy any replacements from a reputable source.

As phone batteries age, they tend to drain more quickly. This can sometimes cause them to overheat. After all, your usage doesn’t decrease just because your battery’s performance has.

How can I tell why my phone is overheating?

You can usually tell which part of your phone is causing the issue by locating the phone’s hottest point. Charger problems usually cause the area around the charger port to heat up. A faulty battery generally heats the back panel. A hot screen might suggest your phone has been subjected to direct heat – like the sun – or that something is up with its inner workings.

Your phone may also have added features that let you detect issues. For instance, iPhones using iOS 12 provide battery life reports. There are also diagnostic apps for Android phones.

How to cool your phone down

Whether you know the cause or not, you should try to cool your phone down as soon as you notice it getting hot. Here are a few things you can try:

Tempting as it may be to throw it in the fridge, extreme temperatures can cause problems with any sort of tech.

Can you fix an overheating phone?

Yes, though this depends on the cause. If the issue is just a dodgy battery and you have a model that makes these easy to replace, you can simply change the faulty component. If you’ve been overusing your phone, make sure you clear out any unneeded apps or use an SD card to expand your memory. In short, a hot phone doesn’t necessarily mean it’s at the end of its life.

Why is my iPhone hot?

An overheating iPhone can be caused by any of the above reasons, but you may also want to consider cutting back on camera use. While this is a less obvious cause of an overheating phone, phones with premium cameras can put a lot of demand on the processor. iPhones also don’t let you expand storage with an SD card, so try moving files to the cloud to take some pressure off your device.

Does my mobile insurance cover an overheating problem?

This depends on your network, and you may face excess charges:

EE offers a warranty on all its phones. If your phone starts to overheat while your warranty is still valid, get in touch and see if a replacement or repair can be offered. If the issue is not easily or cheaply fixed, EE may be able to offer an upgrade instead. EE phone insurance doesn’t specify overheating, but any diagnosed faults within the first two years are covered.

Vodafone insurance covers any breakdown that occurs beyond the warranty that came with your device.

O2 insurance does not specify battery failure or overheating on its site, but to stay aligned with other networks, these are likely to be covered. If you’re worried, check before you sign up to the service.

You can prevent phones from overheating by: