How the lives of 10 lottery millionaires went disastrously wrong

Every week, millions of people buy lottery tickets in the hope that this week, finally, it will be their turn to win big. But is being a lottery millionaire all it is made out to be? Not according to this sorry bunch...
Share this guide 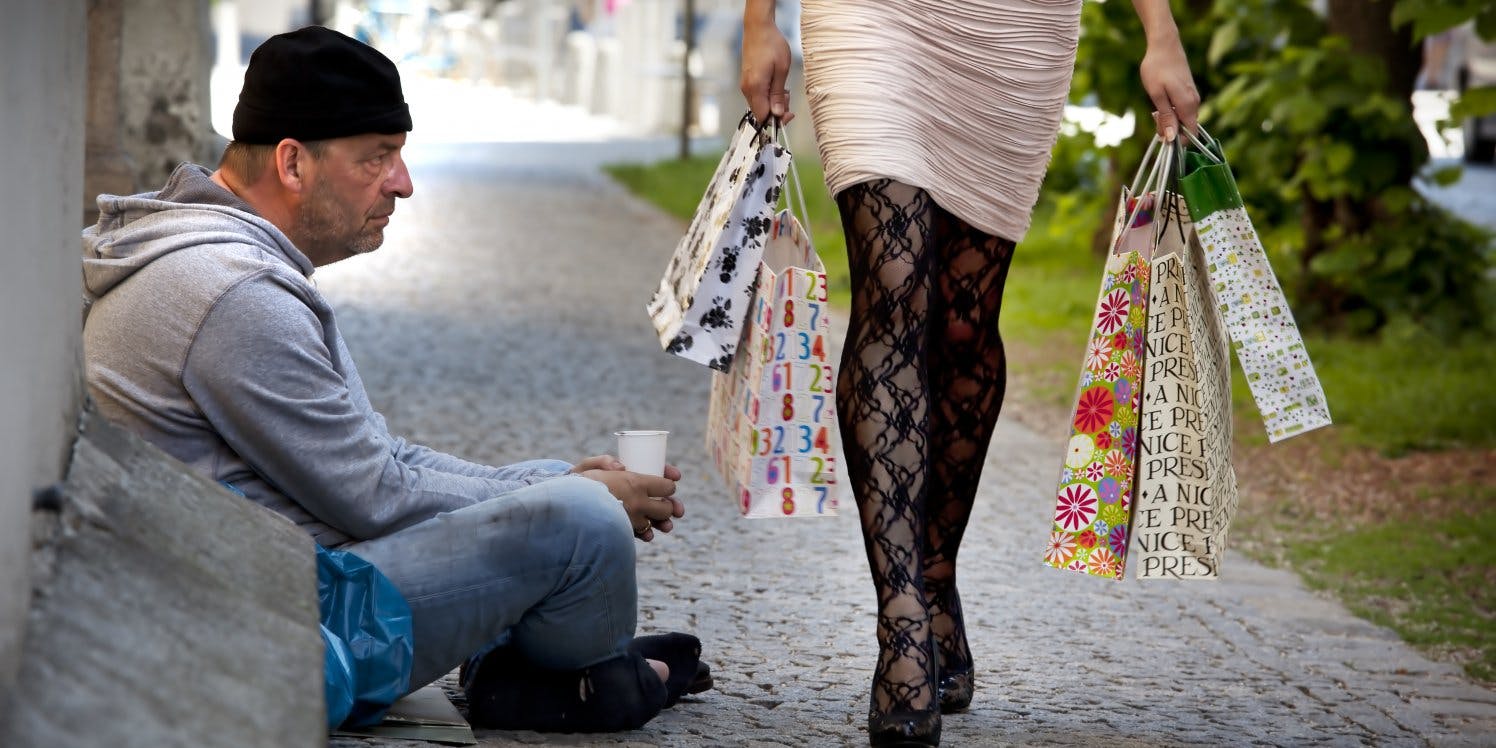 Who wants to be a millionaire? Most people, surely, except billionaires of course. Sadly, winning a truck-load of money on the lottery comes with a heap of baggage.

Daydreams of a millionaire lifestyle seem to have a habit of turning sour: isolation, paranoia, drugs, crime, poverty and prison await those who fail to adjust, as this top ten of 'Lottery Losers' shows:

Life since then has been a long list of arrests, lawsuits, broken relationships and even death.

In 2007, his then wife, Jewell admitted she wished she had 'torn up the ticket'.

He later described the experience as a 'nightmare' and wishes it had never happened - who can blame him after he was sued by a former girlfriend eager to get her hands on the cash, and his brother hired a hitman in the hope of inheriting the winnings.

He invested in ill-fated family businesses and within a year was $1 million in debt. Today he gets by on social security payments.

After the novelty had worn off and the obligatory lavish holiday, wedding and new home were done and dusted, he got bored and returned to work at McDonald's.

Before he or she could even collect the winnings, consumer groups were demanding that the windfall be seized by the government. The winner has since gone into hiding, fearing the Mafia will come calling.

Her generosity in giving money to a variety of political, educational and community causes was commendable - but just eight years later she filed for bankruptcy.

Thirteen miserable years later, he has not lost his money, but he has lost all his friends - even the ones he treated to new £100,000 homes - and lost touch with his family.

Since then, he has appeared in court more than 30 times and been jailed for drug related offences. In 2008, he admitted that 'just' £500,000 of his windfall remained.

Two years later the money was gone, and he was on a murder charge. Hurt spent his fortune on a divorce and crack cocaine.

The original lottery car crash, he quickly got divorced, faced several lawsuits and was eventually indicted for selling cocaine.

Won $1 million in the Michigan lottery

He moved to California, and invested in a car business with his brothers. Five years later, he was bankrupt and back working as a machinist.