Coronavirus Guidance: What the ‘Furlough’ scheme changes mean for you

As third national lockdown continues in 2021, the government's March budget announcement has extended the ‘furlough’ scheme further. What do these changes mean for you?
Share this guide 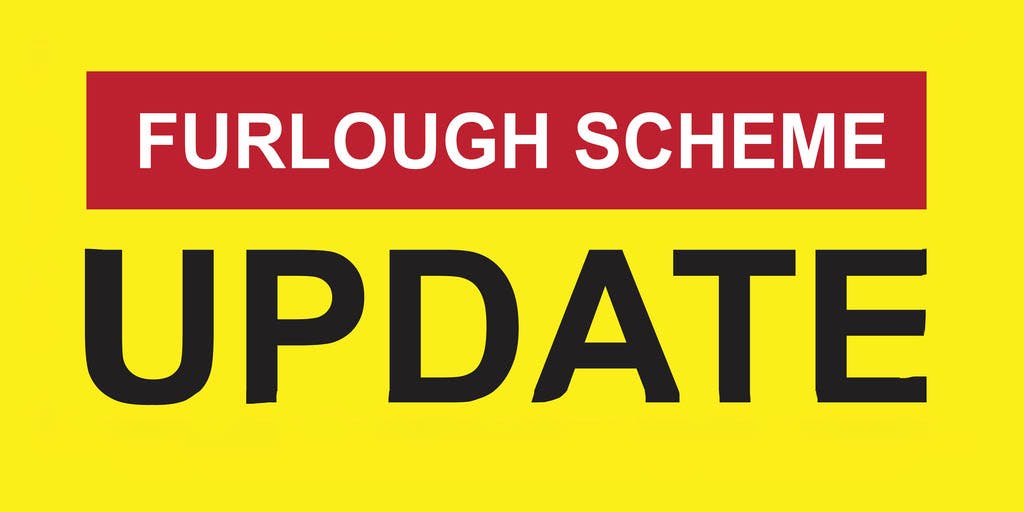 As things change rapidly during the coronavirus (COVID-19) crisis, this guide will be updated regularly to reflect changes in rules and regulations.

UPDATE: On 2 March, 2021, HM Treasury announced that the Coronavirus Job Retention Scheme (CJRS), known commonly as the ‘furlough’ scheme will be extended until 30 September, 2021.

As restrictions are eased and the economy begins to reopen, employers will be required to contribute to the cost of paying their employees for hours not worked alongside the government.

Employers contributions will be broken down as follows:

How will the extended furlough scheme work?

How the scheme works remains unchanged. This means that employees will continue to receive 80% of current salary until the scheme ends on 30 September, 2021.

Previously, as the government announced a new lockdown to curb the alarming increase in coronavirus cases in the country, the government had also extended the CJRS to 30 April 2021.

The CJRS had also been extended in November, when the tiered form of restrictions were put in place.

The CJRS, which provides a monthly government payment to employees who cannot work, was originally set to end on 31 October.

During October, employees who were furloughed could receive 80% of their regular salary, up to a maximum amount of £2,500 per month. An estimated 2 million people were on furlough at the end of October.

I’m already furloughed - Will my furlough payments continue as normal?

The short answer is yes. Employees who are currently on the CJRS should not notice any difference to their furlough payments.

It should only be your employer that notices the changes to the way the scheme will operate over the coming months, but even that will come into play starting July.

While furloughed employees have been receiving 80% of their monthly salary since the scheme started in March 2020, employers had to cover an increasing amount of that over recent months.

However, from November onwards employers only had to cover the cost of these employees’ pension and national insurance contributions, which will continue with the latest extension.

I have not received any furlough payments before - can I still apply for the scheme?

Yes, the government has confirmed that you can apply to receive CJRS payments even if you have not been furloughed before. Your employer does not need to have made use of the furlough scheme before to sign you up to the scheme from this month.

Will I still be able to work part-time while receiving furlough payments?

Yes. Since July employers have been able to bring staff back to work part-time on full pay, and furlough workers for the rest of the time. This is set to continue.

Is the furlough scheme only being extended across England?

No, those in Scotland, Wales and Northern Ireland can also continue to receive furlough payments. This is despite the fact that the other parts of the UK are subject to different COVID-19 restrictions to those in England.