6 things to buy on Black Friday

If you want to cash in on the Black Friday savings, it's important to have a plan. Knowing what to buy could help you save hundreds of pounds.
Share this guide 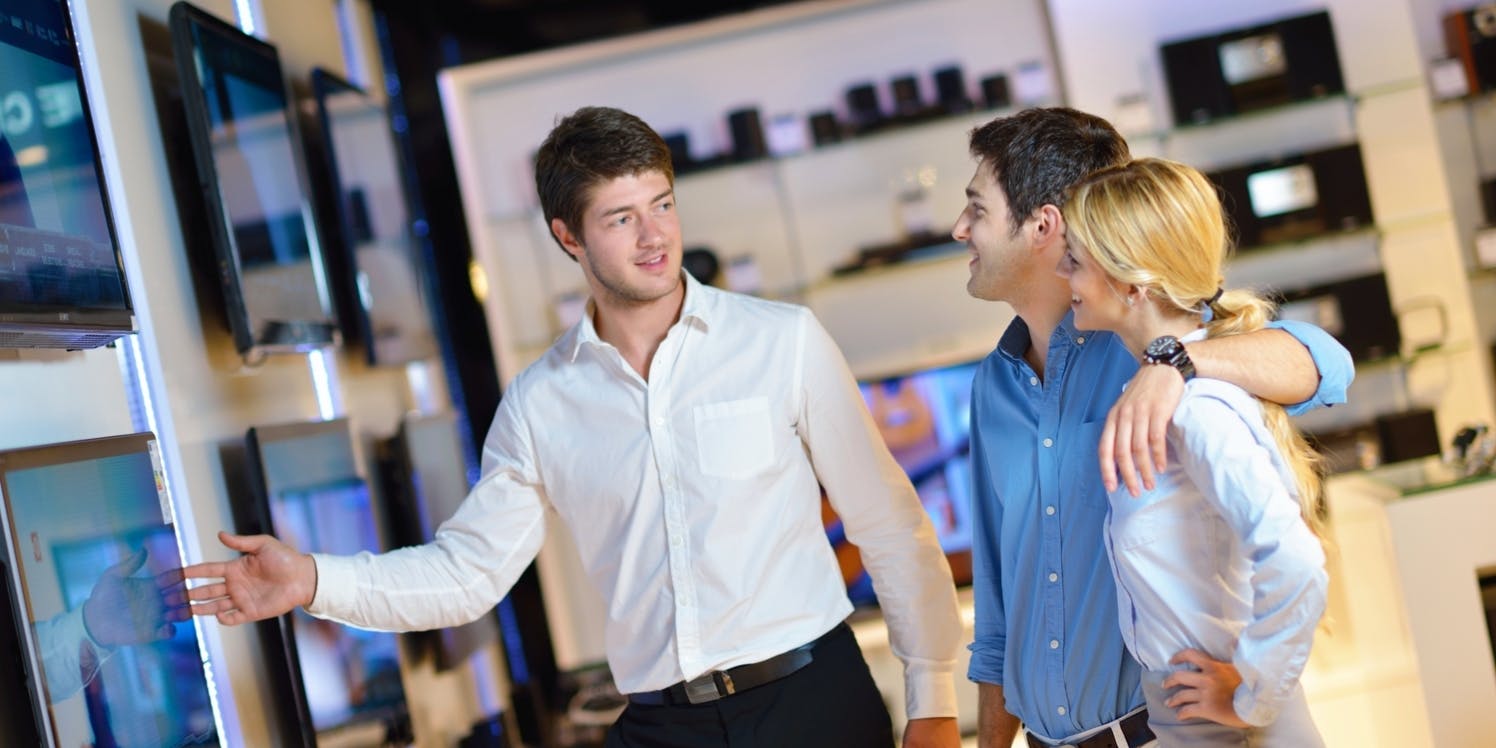 Black Friday is only a month away. Many retailers such as Amazon and John Lewis are already teasing their seasonal sales. Other retailers are holding back to keep the mystery alive till the final reveal just before 29 November.

It's easy to get tempted by these early offers and grab the first deal on offer, but that's rarely a wise strategy. Historically, certain items on Black Friday get much steeper discounts.

Here are the items you should consider if you want to get the best deals on Black Friday:

Black Friday has been known to be a great time to get that large screen TV. Buying a TV can be confusing these days, with the number of buzzwords like HDR, UHD, 4k and even 8k being thrown about by retailers. But with 4k and HDR technology being commonplace, you'll be hard pressed to find a TV larger than 40 inches that isn't 4k.

But it's also important not to be taken in by the marketing. The steepest discounts are generally on the more mid-range TVs, rather than the premium sets. But even mid-range TVs these days deliver great picture and sound quality so you can't go too wrong. If you do your research you can up your Netflix and Chill game and get a great deal as well.

Tablets and e-readers have become popular Christmas gifts over the past few years. More people are using tablets to fill the gap between their smartphones and laptops for streaming and casual browsing.

You'll likely get the best offers on models that are a year or two old, but still powerful enough to fulfil all your needs - unless you're a real power user. Retailers like Amazon, Argos, Currys, and eBay and all are likely to offer some of the best discounts.

If you're a devoted iPad user, you might find Apple's Black Friday discounts to be less generous than other brands. It's rare to find more than a £50 discounts on iPads on Black Friday.

If you're in the market for a new laptop, Black Friday is a great time to upgrade. Again, you're more likely to get a better deal on models that are a year or two older. For most people, last year's model should be just fine for their needs and they can save a pretty penny.

That doesn't mean you should opt for the best deal on offer. Even a 50% discount can be a bad deal if it doesn't suit your needs. A good deal also doesn't mean that you impulsively buy a new laptop. If you're already have a laptop that's working just fine, you might be better off upgrading in a year or two.

Black Friday is a great opportunity to pick up a new gaming console or buy a few video games on the cheap especially if you opt for console and game bundles. With both Sony and Microsoft about to announce new generations of their consoles, retailers will be looking to move inventory of the PS4 and Xbox one.

In addition to console and game deals, you can also get discounted accessories, online gaming memberships, and even collectibles on Amazon.

Investing in smart tech during Black Friday is the most cost-effective option. Most major retailers will be participating in the Black Friday sales, which means there will be plenty of choices when it comes to smart tech.

Buying devices like an Amazon Echo or a Google Nest at full price isn't recommended. They go on sale frequently and Black Friday is no exception.

In fact, some retailers often bundle these gadgets into other offers. Amazon Echo Dots are the likeliest to get. They're typically bundled with electronics like TVs or smart home devices like Ring doorbells. And since Amazon released eight new Echo devices in October, we expect last year's Alexa products to see discounts as well.

If the thought of a new coffee machine or blender gets your heart beat, then Black Friday is a good time to kit your kitchen with some nifty appliances. You'll likely see retailer wage price wars on coffee pod machines like those from Nespresso, and KitchenAids. Robot vacuums may also drop significantly - the iRobot Roomba is already discounted more than half price.

Make the most of your shopping trips by earning cashback, paying 0% interest on purchases and much more by comparing credit card deals.