Broadband is an essential service in every modern home, but like any utility, costs vary according to your choice of provider and package. For households operating on a tight budget, finding the best broadband deal may be the difference between great value for money or paying over the odds. 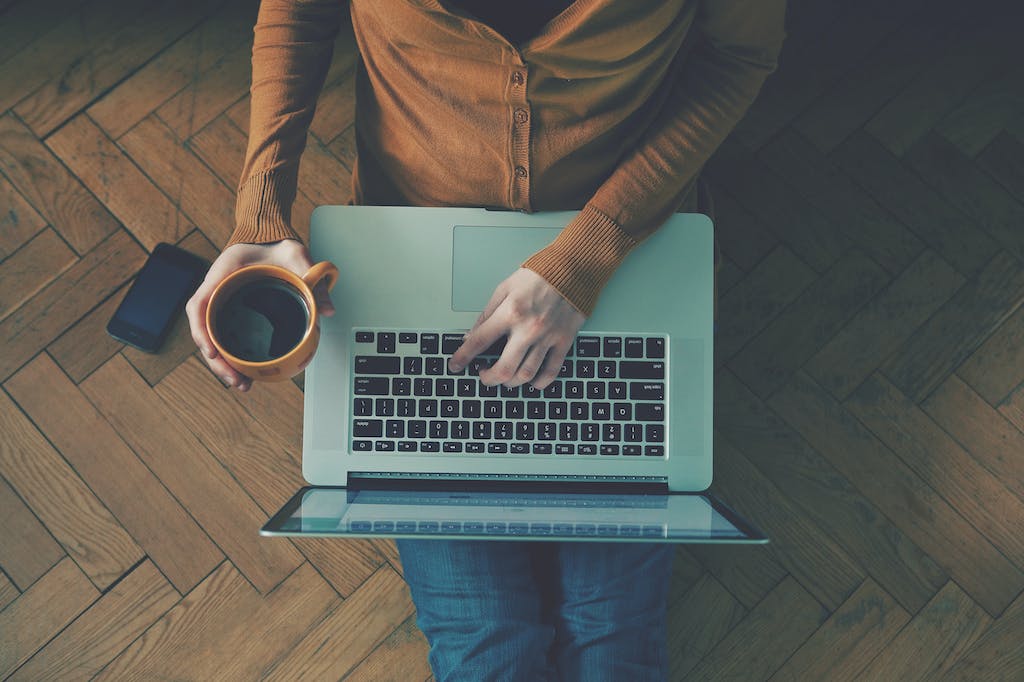 Do providers have cheap broadband for low income families?

Very few internet service providers (ISPs) offer low income broadband plans for customers with limited finances. One exception is BT, which provides internet for low income households, though this package does rather reflect its cost-cutting nature.

Is BT Basic Tariff worth it?

This depends on your internet habits, but potentially it may not be especially cost-effective. It’s possible to get unlimited broadband for around £18 a month including anytime calls, delivering unrestricted browsing, downloads and calls for a competitive price. It would be easy to sign up to BT’s £10.07 plan and then inadvertently make an additional £10 of calls, wiping out any potential savings.

Nonetheless, BT Basic is the cheapest home broadband deal for consumers unlikely to need phone calls, and with no plans to use the internet frequently.

Is there free broadband internet for low income families?

There’s no such thing as free broadband internet for low income households, though public Wi-Fi hotspots can be used in commercial premises or town centres.

If you already pay for a  mobile phone plan including broadband or data, it’s possible to use a smartphone or tablet as a hotspot and get other devices online through the device’s internet connection. Speeds will be slow, and the connection process can be fiddly, but this is a useful option for obtaining internet access through a desktop computer or Wi-Fi-only device.

There’s nothing to stop low-income families signing up to regular broadband plans which are within their budget. It’s important to research what you’re signing up to, ensuring you’re getting the best possible deal. This involves deciding what type of broadband you want, what speeds are required, and whether any extra costs will be incurred. Don’t be afraid to haggle with broadband providers, in an attempt to drive down advertised costs.

As most homes in the UK have a landline, you’ll almost certainly be able to get ADSL broadband. It doesn’t compare to the performance delivered by full fibre services, but it should be ample for small households or casual internet users.

Fibre to the Cabinet (FTTC) – the midrange

Fibre broadband in its standard form is known as Fibre to the Cabinet (FTTC). Most providers won’t use the term FTTC, though, preferring the term ‘fibre’. We’ll explain the difference between this and ‘full fibre’ in a moment.

Fibre broadband is distributed along underground fibre cables to your nearest exchange – a green or grey street cabinet. From the cabinet to your home, the connection reverts back to sluggish copper cables, which is why a working phone line is still needed to use fibre optic broadband. Network upgrades are available to 96% of the UK, and prices are competitive with out-of-contract ADSL charges.

Fibre to the Premises (FTTP) – the most expensive

Also known as full fibre, FTTP stands for Fibre to the Premises, with modern fibre-optic cables extending straight into your home from the local exchange. Because there are no bandwidth-throttling copper wires involved, you don’t always need a phone line.

Full fibre is rarely a cost-effective option for households on a tight financial budget, unless their property already has full fibre services installed and waiting to be activated. Prices on Hyperoptic’s lower speed packages (which still manage an impressive 50Mbps) are comparable to other FTTC providers.

There are various full fibre broadband deals on the market, with BT rapidly developing its offerings. Virgin Media is currently the biggest supplier of full fibre broadband, thanks to a proprietary cable network dating back to the days of Telewest and ntl. Virgin offers some of the UK’s fastest connection speeds, though it’s also among the most expensive options on the market.

What type of broadband is cheapest?

The cheapest type of broadband is standard broadband or ADSL, which usually delivers download speeds of around 11Mbps. That’s fine for checking email or watching YouTube streams, but it’ll start struggling to connect to streaming media services if a few other devices are also online. Even so, ADSL is a cost-effective way to enjoy broadband if your requirements rarely extend beyond studying, online banking and social media.

Should I get fibre broadband?

Broadband comparison searches tend to emphasise the fact providers offer different levels of speed. ADSL will always be around the 11Mbps mark, whereas fibre broadband is offered in different tiers:

The lowest connection type offered by some (though not all) providers, you can expect these connections to surpass 20Mbps. These prices are usually only a few pounds more expensive per month than ADSL, making them a strong option if your budget will stretch another £5 or £6.

These speeds should be sufficient for most households, supporting streaming and gaming services providing there aren’t too many simultaneous demands on the connection. Price increases over the 17-25Mbps packages tend to be in the region of £3-6 per month.

65-70Mbps is approaching the limits of fibre broadband connectivity, and a faster line will require the more expensive option of full fibre broadband. Connections above 65Mbps should be considered a luxury, since this speed will be perfectly adequate for all forms of modern internet usage. Higher speeds simply accommodate more users and more devices, supporting 4K streaming and video uploading with minimal buffering.

A broadband package with connection speeds of around 65Mbps will set you back between £30 and £40 a month. Once speeds approach the ultrafast 100Mbps mark, monthly costs generally rise towards £50.

Is it worth paying more for speed?

For most households, ultrafast speeds probably aren’t very cost-effective. Some providers claim their ultrafast packages can support over a dozen separate connections, which would involve paying for unnecessary services if you only need to get a handful of devices online.

You can also alternate device usage, such as conducting large-scale file uploads or box-set downloads overnight. While streaming a film with the family, it might make sense to unplug any mobile devices, PCs or games consoles, to maximise bandwidth for your TV needs. Even on standby, some wireless devices will be consuming up to 5Mbps of data.

If family budgets are tight, the lowest tier of fibre-optic represents a cost-effective choice. Look for speeds of around 25-30Mbps, which should cost approximately £25 per month. This service ought to be more powerful and flexible than ADSL broadband, which generally costs between £17 and £23 a month despite its slower connection speeds. Use an online postcode checker to check the availability of fibre broadband in your area.

Cheap broadband – things to look out for

If price is a key factor when choosing a new broadband contract, these other costs and benefits are worth being aware of:

Start your broadband research early, and wait for periodic ISP deals to be advertised. Incentives might include waiving activation fees, or a hefty discount on monthly bills for a fixed contract period.

Don’t be tempted by bundles that add TV and call plans onto your final monthly bill. Premium TV channels are enjoyable but not essential, while call plans may also cost more than simply using available talk time minutes on an existing mobile contract.

Don’t assume your broadband deal is a fixed price contract until you see this in writing. Otherwise, monthly bills could change at any point in the contract’s lifespan, potentially affecting your ability to maintain payments.

Fixed price broadband is cheaper because it locks you in for between 12 and 24 months. If you know you’re not going anywhere in the next year, the difference in price between fixed and rolling broadband contracts is significant. Conversely, don’t sign up for a long contract if you can’t guarantee to be in the same home in six months’ time. It’s difficult to end a broadband contract early without incurring additional costs, which may be as much as the contract’s remaining value.

Busy households should opt for unlimited broadband. ISPs rarely offer limited-data broadband services anymore, but it's always wise to double-check if data caps are present. Those extra fees quickly add up once you go over your data allowance.

All providers offer free routers, but it may be necessary to pay postage and packaging. This hidden cost can be buried in a policy’s small print, and P&P could cost as much as £10. While checking for hidden postage costs in the small print, study your chosen ISP’s returns policy if supplied hardware develops a fault. Who pays for the router’s return?

If you have poor credit, it might make sense to prioritise no credit check broadband providers. This avoids the heartache of being told ‘no’ when trying to set up a new policy.

If you’re not sure what your credit status is (or if you suspect it isn’t flawless), run a credit check with one of the UK’s three main credit reference agencies. Checking your credit score with either Experian, Equifax or TransUnion could allow you to identify potential problems if an ISP did the same. Failed credit checks can leave an additional black mark on an already blemished credit report, so prevent this from happening wherever possible.

Having another month or two to save up can make a real difference to your finances during the lifetime of a broadband policy. Search for providers offering no upfront cost broadband, to get online without having to part with any cash immediately.