What are rotating savings and credit associations?

Find out how these informal savings and lending schemes work and what to think about before you choose to take part in one. 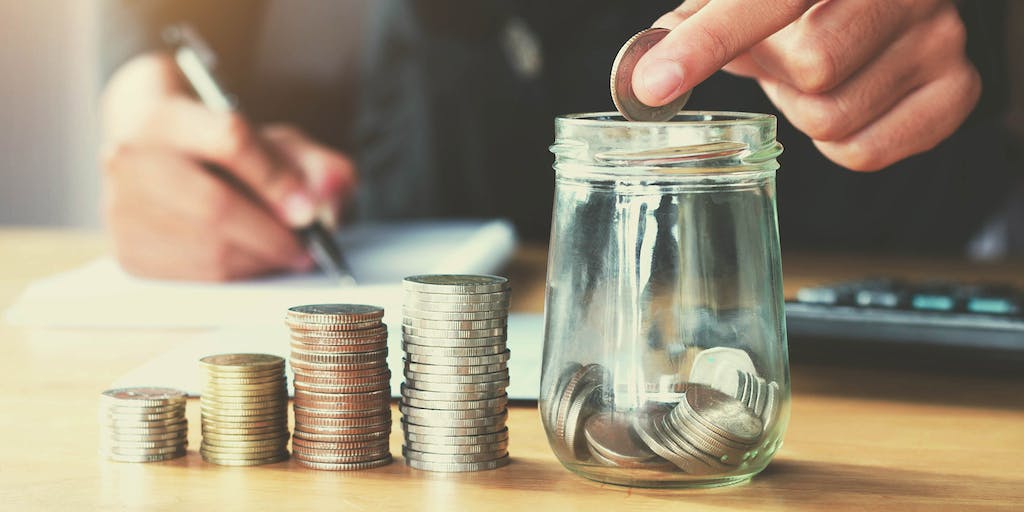 A Rotating Credit and Savings Association (ROSCA) is informal way to save or borrow money. The way it works is that a group of individuals acts as an informal financial organisation.

ROSCAs are popular in developing countries, and among Caribbean and South East Asian communities in the UK, where they are more commonly known as pardner, pardna or committee schemes.

How do pardner, or committee schemes, work?

When you set up a ROSCA, or pardner scheme, members make monthly contributions into a common fund. One member from the group is chosen as the 'banker' who manages the contributions and the central fund.

Every month, one member is chosen to withdraw all the money in a lump sum. These members are chose either on a need basis, or through a lottery system in which a member is chosen in random draw.

Keep in mind though that people who have already had their turn to withdraw are not included in the subsequent random draws.

For example, let's say a group of 10 friends decides to form a ROSCA with a contribution of £100 every month:

Remember that if you are one of the first few to make a withdrawal, you still have to continue to contribute the £100 until every member has had a turn to withdraw.

So for people withdrawing first, a ROSCA acts more as a source of credit, and for those withdrawing later it can be viewed as a savings scheme.

What to consider before participating in a ROSCA ...

What are the advantages of using a committee scheme?