Many apps and games which are free to download make their revenue from the litany of in-app purchases. Money.co.uk has discovered what proportion of ‘free’ apps on the Google Android Store have the potential for hidden costs.
Share this guide 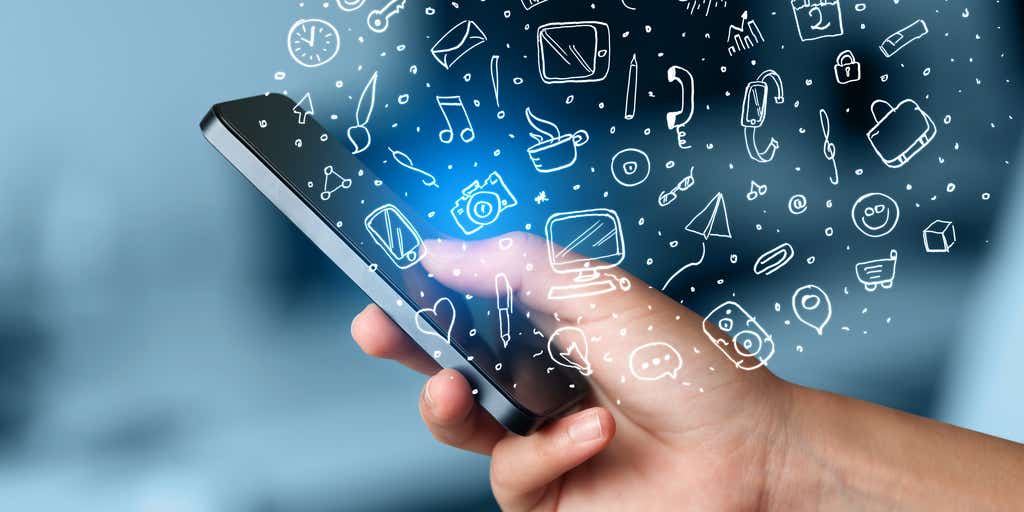 Many apps and games, which are free to download, make their revenue from in-app purchases. For a large chunk of these games, these purchases improve or provide advantages during the gaming experience. However, it’s not just the adult games that have these. Many of the games that are also aimed at children have the option to make in-app purchases as well.

With this in mind, money.co.uk has analysed what proportion of ‘free’ apps on the Google Android Store have this potential for hidden costs. We've looked at how expensive they are, the potential revenue, and the parents’ attitude towards in-app purchases. 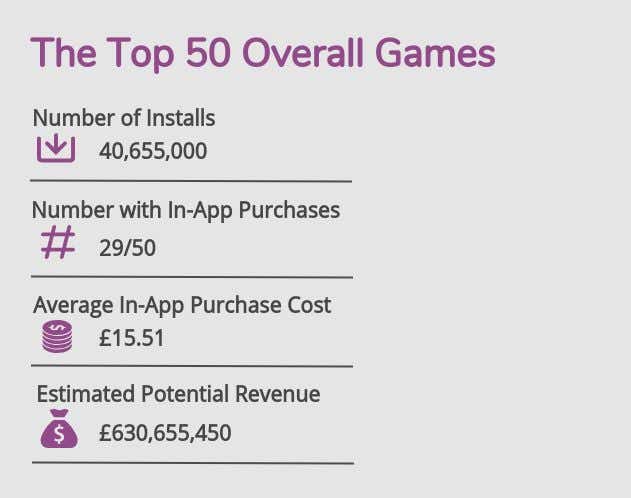 We examined the ‘Top Free Games’ section of the Google Play store, which contains the 50 most popular free apps organised by downloads. We analysed this chart and discovered that these downloads have a lot more costs associated than meets the eye.

Almost two-thirds (58%) of the games analysed, contained microtransactions, with only 21 of the ‘free games’ not offering-app purchase as part of their experience. Some of the highest in-app purchases clocked in at hundreds of pounds, while the average across the entire chart was £15.51.

Considering the download numbers, which are over 40,000,000 and the 2016 study on Global In-App Purchasing Trends, which stated that just 5% of users who install apps make in-app purchases, we can estimate that the revenue earned by these free apps is £630,655,450.

Of the British parents we surveyed, 80% had made in-app purchases, and within that space, a further 79% had been put off making a purchase because of the price. 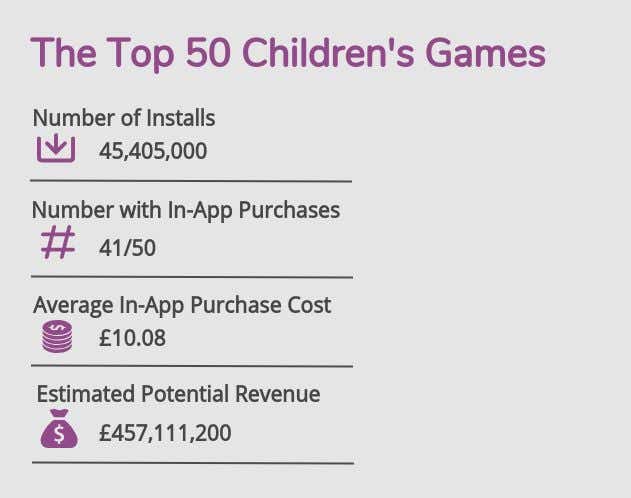 The Google Play store’s charts include a specific set for Children, specifically for ‘Ages up to 5’, ‘Ages 6-8’ and ‘Ages 9-12’. We analysed the Top 50 within each of these categories and looked at the number of in-app purchases listed on each app’s information page.

A vast majority of children’s apps had in-app purchases, 41 of the 50, or 82%, of the apps offer in-app purchases as part of the gaming experience. The average cost of an in-app purchase was £5.00 less than the overall game chart, but still just over £10. When factoring in the number of downloads and installs, this works out to a potential revenue of £457,711,200 for developers in the free children’s app market.

We asked British parents for their opinions on the app market in order to gauge the effect this might have on younger app users. 83% said that they have let their child use apps unattended, with 30% of that group letting that occur often, and 11% letting it happen always.

Despite the popularity for children's and educational apps to have in-app purchases half of parents disagreed with the practice, compared to only a quarter, which agreed. Furthermore, 45% of Brits said they had accidentally made purchases through the app service, highlighting how easy it can be for anyone using an app to accidentally purchase an item.

If you have found yourself in a situation where your child has overspent money on in app purchases, you could consider having a credit card linked to your account. As well as a credit card allowing you to make regular payments, it equips you with better protection.

Due to section 75 of the Consumer Credit Act 1974, you have rights to claim a refund from your credit card provider if something goes wrong when spending between £100 and £30,000.

This will arm you with the extra protection needed, next time your child racks up an unwanted purchase through an app. You would simply have to approach your credit company to let them know about this to obtain the money.

We scraped and subsequently analysed the Google Play store in order to determine the average cost of in-app purchases on the ‘Free Section’ and ‘Paid Section’ of the site. The scrape and data analysis was performed on the 1st of September 2020.

We took the top 50 apps for each section and subsequently used their listing under ‘in-app purchases’ to take a median of the price. We removed obvious anomalies and then used the download number and the study showing 5% of users made purchases within a downloaded app to understand the total costs that they had incurred.