House prices rise 10% in a year, the fastest growth since 2007, government data shows

House prices continue to soar, rising 10.2% to March 2021, the highest growth seen since August 2007 according to government data of recorded house sales, largely fuelled by the temporary stamp duty holiday, the continued growth of the UK economy following the coronavirus shutdown and the successful vaccine rollout.
Share this guide 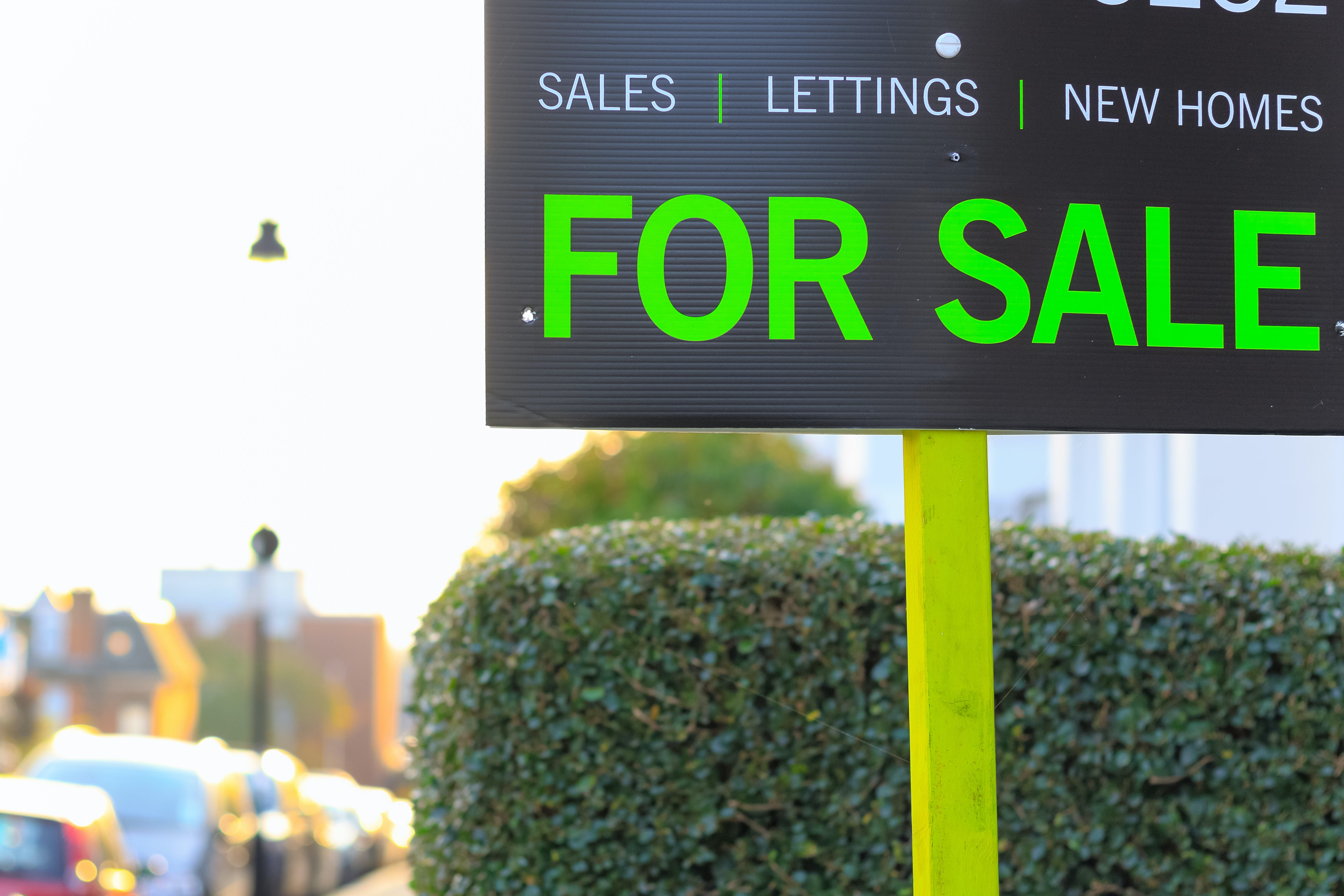 The average price for a house in the UK rose to £256,405 in March, up 10.2% in 12 months, according to the government’s latest Land Registry house price report.

It’s the first time annual house price rises have hit double digits since 2007 and means that buying a house is now £25,000 more expensive than it was a year ago.

The average price for a house in the UK rose  to £256,405 in March, up 10.2% in 12 months, according to the government’s latest Land Registry house price report.

On a monthly basis, prices went up 1.8% from February. In comparison last year prices increased by 0.8% in the same period.

Separate data from The Royal Institution of Chartered Surveyors’ (RICS) shows that market activity was high in March, as potential home buyers took advantage of the extension to the stamp duty holiday.

How do house prices change across the UK?

Prices are increasing across all areas of the UK but not at the same rate.

They grew by the highest amount in Yorkshire and the Humber, where prices were up 14% to March 2021.

At the other end of the scale, the lowest annual growth was in London where prices rose 3.7%. But prices still remained the most expensive in the city, rising to an average of £500,000.

The change across the UK is largely due to the coronavirus pandemic and how it has changed the way we work and live. Millions of workers have been at home for the past 14 months and no longer need to commute into a city for work everyday. This has led to many people moving out to the country, where they can often find a bigger house for the same, or less, money.

This is echoed in the data on the types of houses being bought. The price of detached houses rose 11.7% to March, compared with 5% for flats and maisonettes.

The cheapest and most expensive houses sold near you

Why are house prices so high?

There are a number of reasons why house prices have risen so much in the last year. These include government schemes including the stamp duty extension, furlough, which has kept many people in jobs, and a number of 95% mortgages returning to the market to make it easier for people to buy.

These are combined with the desire to move into bigger, more remote, locations and work from home, the thousands of accidental savers who have been created in lockdown, and a period of low interest rates and borrowing.

One of the major drivers is the stamp duty holiday, brought in by the Chancellor Rishi Sunak last summer. It means there is no stamp duty to pay on the first £500,000 of any new home in England and Northern Ireland, saving buyers up to £15,000 of tax.

It was due to end in March 2021 but has now been extended until June 30. At this point, the tax won’t be due on the first £250,000 until September 30. From October, the rates will return to the levels they were before the holiday.

Rich Horner, head of individual protection at MetLife, said: “What we are seeing is a real time shift in buyers’ priorities, the mass exodus from inner cities to rural locations that have more space and greenery suggests a change in traditional buying trends as suburban areas are now seeing rental yields and house price growth at the same rate as cities.

“However, quality housing remains in short supply, potential buyers must splash the cash if they want to compete. In such a competitive environment, it will be the first-time buyers who are most at risk of being priced out.”

Mortgage calculator - how much can you borrow?

The current market is not helping first-time buyers who now need to save an additional £2,400 for a 10% deposit to buy a house.

“Average prices are up £24,000 in a year, so saving a 10% deposit has needed £2,400 extra in savings.  The stamp duty tax break for first time buyers purchasing a property worth less than £300,000 means enormous numbers of them aren’t even saving any tax to make up for it.”

There are also fears that the current climate could pressure first-time buyers into purchasing overpriced properties they can’t afford.

Sarah added: “Government guarantees for 95% mortgages, and lenders stretching income multiples, mean they may still be able to buy. But they need to be incredibly careful.

“In this kind of market, properties often go for well over the asking price – sometimes after a bidding war. It’s far too easy to be sucked into paying thousands of pounds more than you initially planned.”

A dwindling supply of new homes and a soaring demand for them is keeping prices high.

Although a number of government schemes have been launched to help people get onto the property ladder, or to move home, there hasn’t yet been anything launched to solve the problem of there not being enough homes to buy.

When will house prices stop rising?

It’s impossible to know precisely when house prices will stop rising but experts largely agree that it won’t be until at least the end of the summer.

Andrew Montlake, managing director of the independent mortgage broker, Coreco, said: “Although the Stamp Duty holiday is now starting to tail off as a driver of transactions, people these days want something altogether different from their properties, namely space and a home office.

“The demand for a new type of home, coupled with the Government’s mortgage guarantee scheme, will continue to support transaction levels in the months ahead, and potentially in the medium-term. Everything has changed due to the pandemic and that change will play out over several years yet.

“There may well be a minor correction in price growth later this year, but the lack of supply and cheap money means house prices are unlikely to fall materially.”

The government’s furlough scheme is set to come to an end at the end of the summer along with the stamp duty extension and some experts believe this could also be the period where the economic impact of the pandemic is felt more widely and unemployment levels rise.

Simon Furnell, chief operating officer at Masthaven Bank, said: “With society (hopefully) opening up in June, it is important that those financially hit by the pandemic are not left behind and specialist lending will play an important role here.

“Post-pandemic, lenders and brokers must work together to help those borrowers who may be excluded from traditional lending get a better understanding of the specialist products available which may suit their unique circumstances.”

The ongoing impact of the pandemic on the number and supply of housing transactions means there could be revisions to today’s index. The government said fewer transactions were available than predicted and therefore there could be increased volatility in the data.