UK house prices rise to another record high of £258,204 in April, Halifax reports

House prices continued to soar in April, up 1.4% from March and 8.2% in a year to an average of £258,204 according to the latest Halifax index. The stamp duty holiday, low interest rates, and a lack of supply of new homes mean there are no signs of a slowdown any time soon.
Share this guide 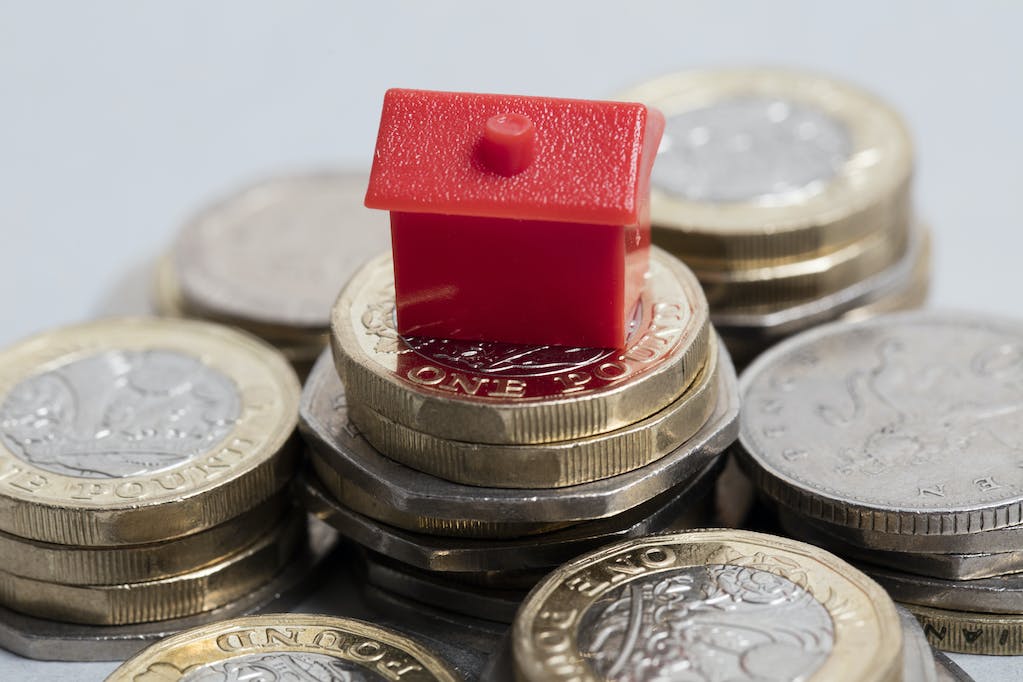 In April house prices rose to £258,204 and are now the highest they’ve been since Halifax started recording the data in January 1983.

It is now almost £20,000 more expensive to buy a property than it was a year ago, when the UK had just been plunged into the first coronavirus lockdown.

House prices are expected to remain on the same upwards trajectory for the next few months largely thanks to the extension to stamp duty which is not due to return to pre-pandemic levels until October.

Separate data from HM Revenue & Customs (HMRC) shows that property transactions for March were at their highest ever levels of 190,980, a rise of 32.2% from February. Between January and March this year, transactions were also 31.2% higher than for the three months at the end of 2020.

However, it is expected that later in the year when the government’s furlough scheme comes to an end and unemployment figures rise, there may be a slow down to price rises.

“The influence of the stamp duty holiday will fade gradually over the coming months as it’s tapered out but low stock levels, low interest rates and continued demand is likely to continue to underpin prices in the market.”

Cheapest and most expensive places to buy a home

Why have house prices risen so much?

There are several factors underpinning the rise in house prices. The stamp duty holiday extension is a major player as it has led to significant savings for those moving home.

Low interest rates have also helped, bringing the cost of borrowing down, while the introduction of a range of 95% loan-to-value (LTV) mortgages has also opened the market up, giving those with smaller deposits a chance to buy a new home.

The desire to move house has also been fuelled by the pandemic. Millions of workers have been at home over the past year instead of commuting into a city-centre office and have taken the opportunity to look for more space at home while they don’t need to commute every day. The desire to live out of a city, in a larger home for a similar price, means demand has continued to rise for new homes.

In lockdown lots of people have also managed to save money, and are now in a position to buy a new home.

Galley added: “Savings built up over the months in lockdown have given some buyers even more cash to invest in their dream properties, while the new mortgage guarantee scheme may have eased deposit constraints for some prospective homebuyers who previously thought their first step on the housing ladder was a few years away.”

Last summer the Chancellor, Rishi Sunak, brought in a temporary holiday to stamp duty fees. It started on July 8th, 2020, to give the housing market a boost after its total shutdown in the first coronavirus lockdown in March 2020.

The holiday means there is no stamp duty to pay on the first £500,000 of any new home bought in England and Northern Ireland, saving buyers up to £15,000 of tax. This was due to end in March 2021 but has now been extended until June 30.

After June the tax won’t come back completely and it won’t be due on the first £250,000 until September 30. From October, the rates will return to the levels they were before the holiday.

First-time buyers will pay no stamp duty on the first £300,000 of their purchase.

The stamp duty extension isn’t the only reason for the huge increase in house sales in the UK but it has been a major factor in pushing people to act - even though the £15,000 saving has been more than swallowed up by house price increases since it was introduced.

Complete guide to buying a home 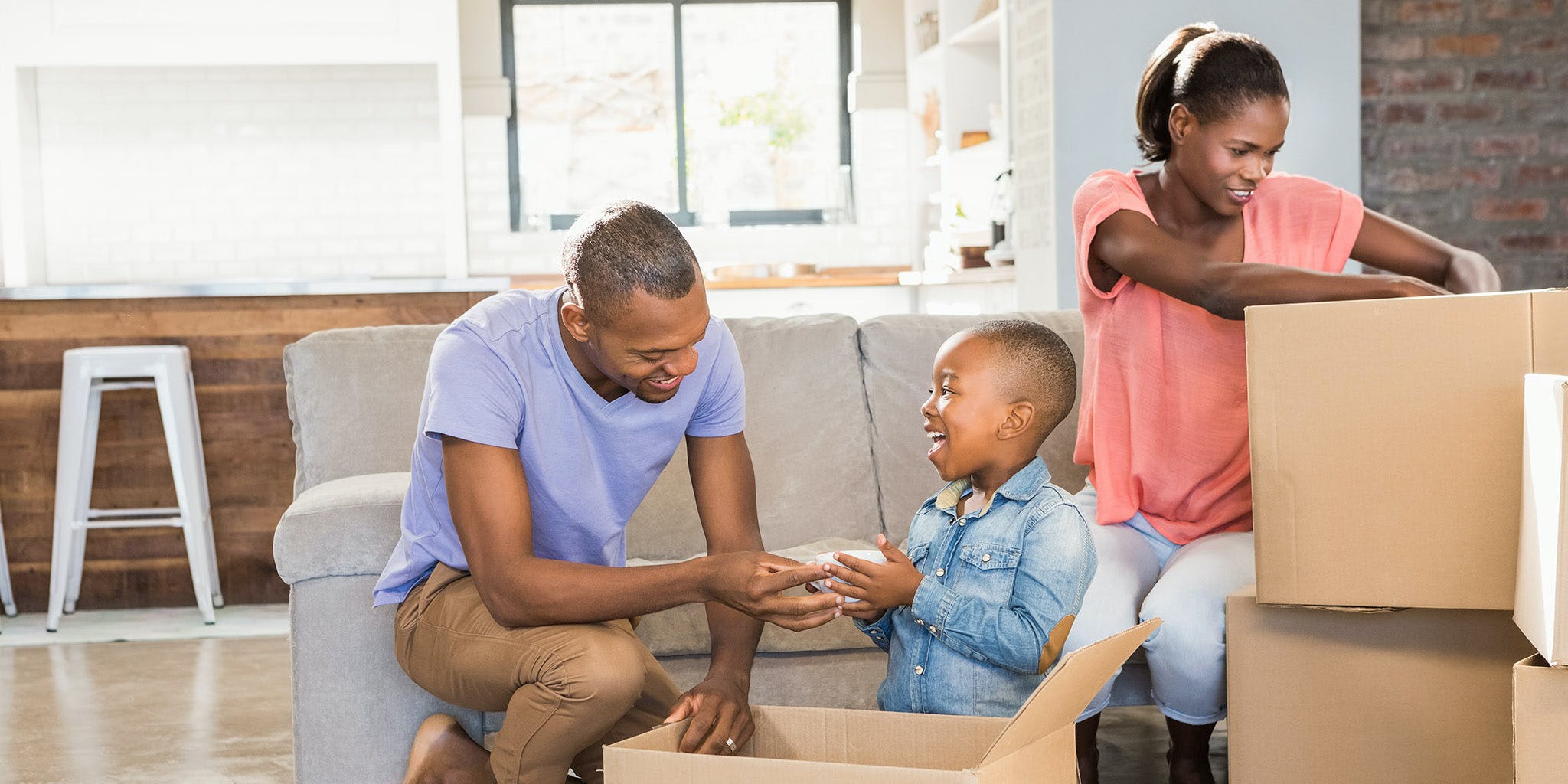 What has happened to house prices in the past year?

House prices have been steadily rising for the past year, with only a small dip at the start of 2021 when the stamp duty holiday was expected to end.

There are several house price indices produced by different organisations. They use different factors when assessing house prices in the UK and therefore it’s worth looking at all of them to get the full picture on prices.

Halifax’s index, which has been running since January 1983, is published on a monthly basis and it’s based on the bank’s mortgage lending data.

Nationwide uses a similar method with its index, taken from the building society’s mortgage approvals, is also published on a monthly basis.

The Land Registry index is published every two months and although it is not produced as regularly as other indices, it is arguably the most accurate picture of house prices in the UK as it uses data of actual sale prices.

Zoopla also releases a monthly index based on asking prices which can be a good indicator of changes in the market.

What people are really looking for when they buy a house

The data from Halifax today predicts that prices will continue to rise for the next few months but at some point this year will begin to slow down, at the point when the government’s furlough scheme comes to an end.

However, the pandemic has shown us that nothing is ever set in stone and therefore the outlook remains cautious for the housing market.

Mike Scott, chief analyst at estate agency Yopa, said: "While the Halifax expects growth to slow down later in 2021 - due to rising unemployment and uncertainty after the furlough and other government support schemes come to an end - we at Yopa do not think that this will happen.

“We expect the market to remain strong at least until the end of the year, with prices supported by a severe shortage of homes for sale and people wanting to make a move and get on with their lives as the pandemic finally recedes and life returns to normal."