Norwich residents suffering most from a lack of affordable housing

Wales, the South West and Yorkshire and Humberside are the UK regions where homebuyers are most suffering from a lack of housing within budget, with the struggle to find places in major cities worst in Norwich, Cardiff, Brighton and Leeds
Share this guide 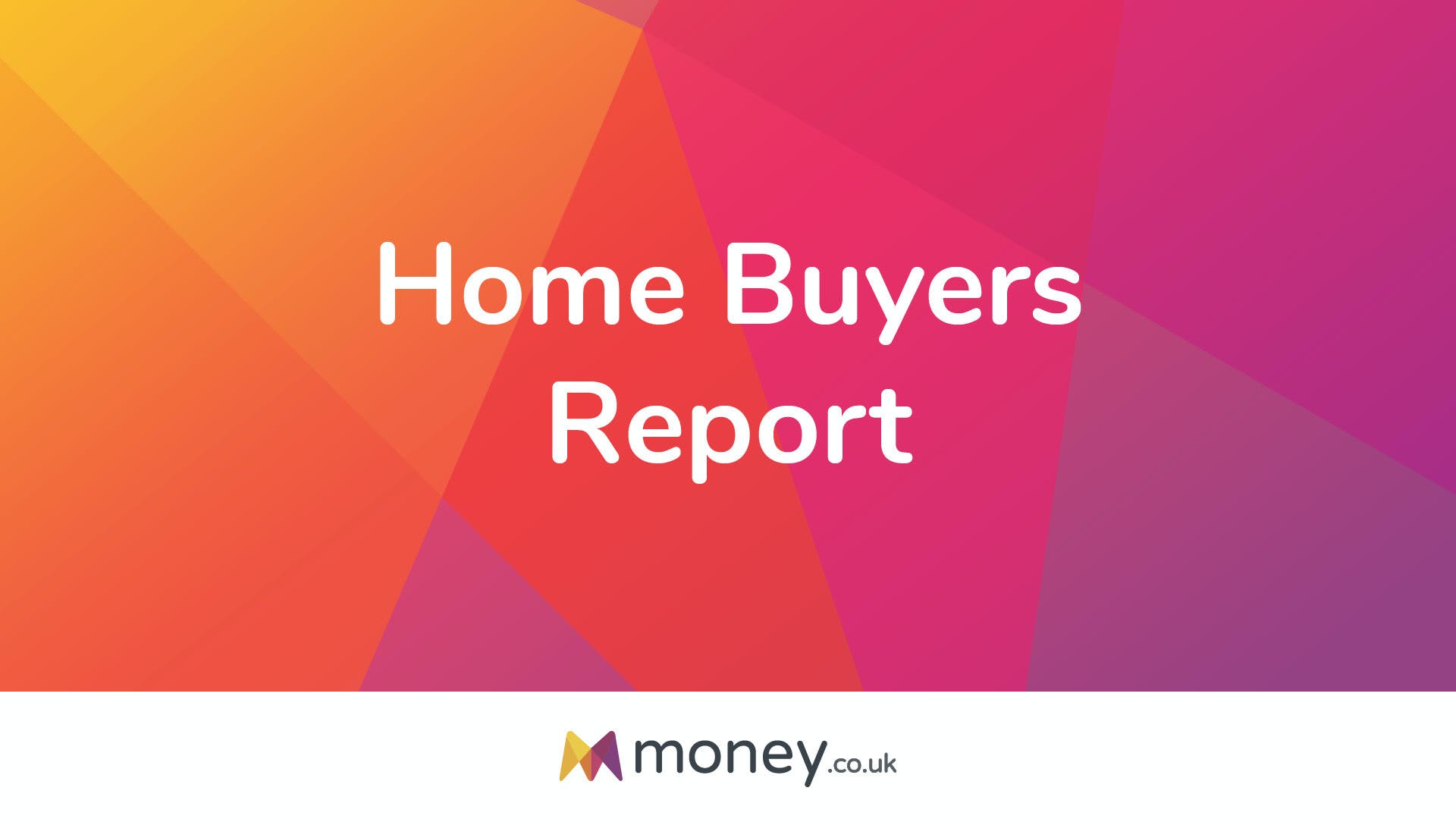 The latest homebuyers report, compiled by Money.co.uk examines how the different UK regions are faring when it comes to finding a property.

Wales and the South West tied for last place, with 41% of respondents saying there was low or no availability within budget in their desired area. Yorkshire and Humber and Northern Ireland were close behind with 40% of people saying they couldn’t find a home at a suitable price.

That means people comparing mortgages to find out their budgets would discover that, with their current earnings and deposit, there was simply nowhere they wanted to move to.

In terms of cities, more people living in Glasgow (13.70%), Newcastle (13.41%) and Liverpool (11.69%) felt there was a high availability of properties in their budget than anywhere else.

Availability of homes near you within your budget

How different regions compared on price, equity and deposits

Unsurprisingly, the four areas with the top asking prices were also at the top of the list when it came to the amount of equity owners had managed to build up. Londoners had the most equity in their homes, with homebuyers reporting £229,456.17 on average. The South East came in second place with equity worth £222,722.36, whereas homeowners in the South West reported £172,516.10.

The East of England dropped from second place to fourth, suggesting house prices are growing much more quickly than equity.

The same four regions had the biggest aspirations for their next property price too, although the average cost people were looking to buy at was significantly lower than the current house price valuations. This may be due to downsizing or people moving out of cities to get more for their money.

The area with the lowest current house prices was Northern Ireland, with properties worth £197,500.50 on average. But when it came to their next properties, Northern Irish buyers were planning to make one of the biggest leaps, looking at homes worth £270,833.83. West Midlanders were also planning to buy significantly more expensive homes on average, despite having the lowest equity of any region.

How barriers to moving vary by region Across the UK, low earnings and the difficulty of building up a deposit remain the core barriers to owning a home.

Generally, salary levels were the biggest obstacle to overcome in most regions, with the exception of Scotland and Wales. In Scotland, saving a deposit was seen as a slightly bigger issue, while the Welsh said that mortgage availability was the top concern. Interestingly, Scotland was one of the few areas where outgoings weren’t a major factor, with just 9% citing this as the biggest barrier compared to double digits in every other region.

Southampton residents were most likely to say earnings were the biggest barrier for them, with more than two in five (44.74%) saying this was a problem, this was followed by people living in Nottingham (40.74%), Birmingham (39.05%) and Manchester (36.22%).

The main barriers to buying a home by city

We also asked people who weren’t planning to move in the next six months if there was anything that would make them take the plunge more quickly.

House price falls and a pay rise were the consistently the most popular answers, with a new job or retirement regularly appearing in third place. Northern Ireland home buyers were the most reluctant, with a whopping 21% of people saying nothing would make them buy faster. South Westerners were also unenthusiastic, with one in five saying that there was no factor that would encourage them to move more quickly.

By contrast, the most persuadable regions were the West Midlands and Greater London, with over 90% of respondents pointing to factors that could speed up the buying process.

Once again, the report showed that government schemes to help buyers are failing to live up to their promises with 41% of people saying they wouldn’t use any of the services on offer.

The schemes were most valued in the capital, where 70% of people were considering using one or more. This may have been driven by first-time buyers struggling to cope with house prices that have risen far beyond the reach of the average worker. Government initiatives were least valued in the South West, where just 49% of potential buyers were thinking about using them.

How to get your first mortgage

What homebuyers value most when it comes to choosing a property

We asked potential buyers what was most important to them when it came to finding their new home. In terms of property factors, overall bedrooms and outdoor space were the most critical considerations, while kerb appeal and smart home features were deemed to be least desirable.

The Welsh cared less about the age of a home, compared to other regions, while Northern Ireland and the West Midlands were less worried about good connectivity, phone signals and broadband.

When it came to the top features for a home, number of bedrooms was the most important factor across every region. Garages were the second most sought after feature except in Greater London and Northern Ireland where people cared more about wooden floors. 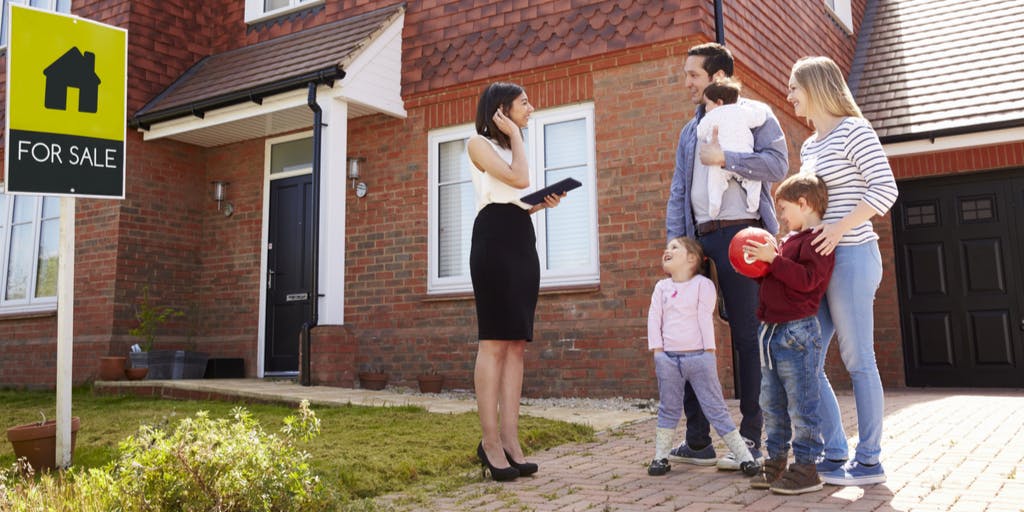 Apart from flooring, Northern Ireland and Greater London cared less about period features than all the other regions, while the East and West Midlands and the North East were more likely to be charmed by a home office. Indoor gyms were statistically the least sought after feature of a home, except in Northern Ireland where they were surprisingly popular.

In terms of location, local shops were the most critical factor in the East Midlands, the East of England, the North West and Northern Ireland, dropping to third place for London, the South East and the West Midlands.

Londoners and people living in Northern Ireland were the least concerned about being near friends and family, while this was the top concern in the North East and the West Midlands. Scotland was less concerned about crime than any other region, while Yorkshire and Humberside cared the least about transport links.

Every single region preferred existing homes to new builds except for Greater London and Northern Ireland.

Most desirable property features by region

Whether you are looking to move up the property ladder, downsize or just relocate we can help you find the right mortgage when you move home.