Amazon Prime Day 2019: 6 tips for getting the best deals

Looking for a bargain on your next electronics purchase? Follow these tips and you could save big on Amazon's biggest shopping event of the year.
Share this guide 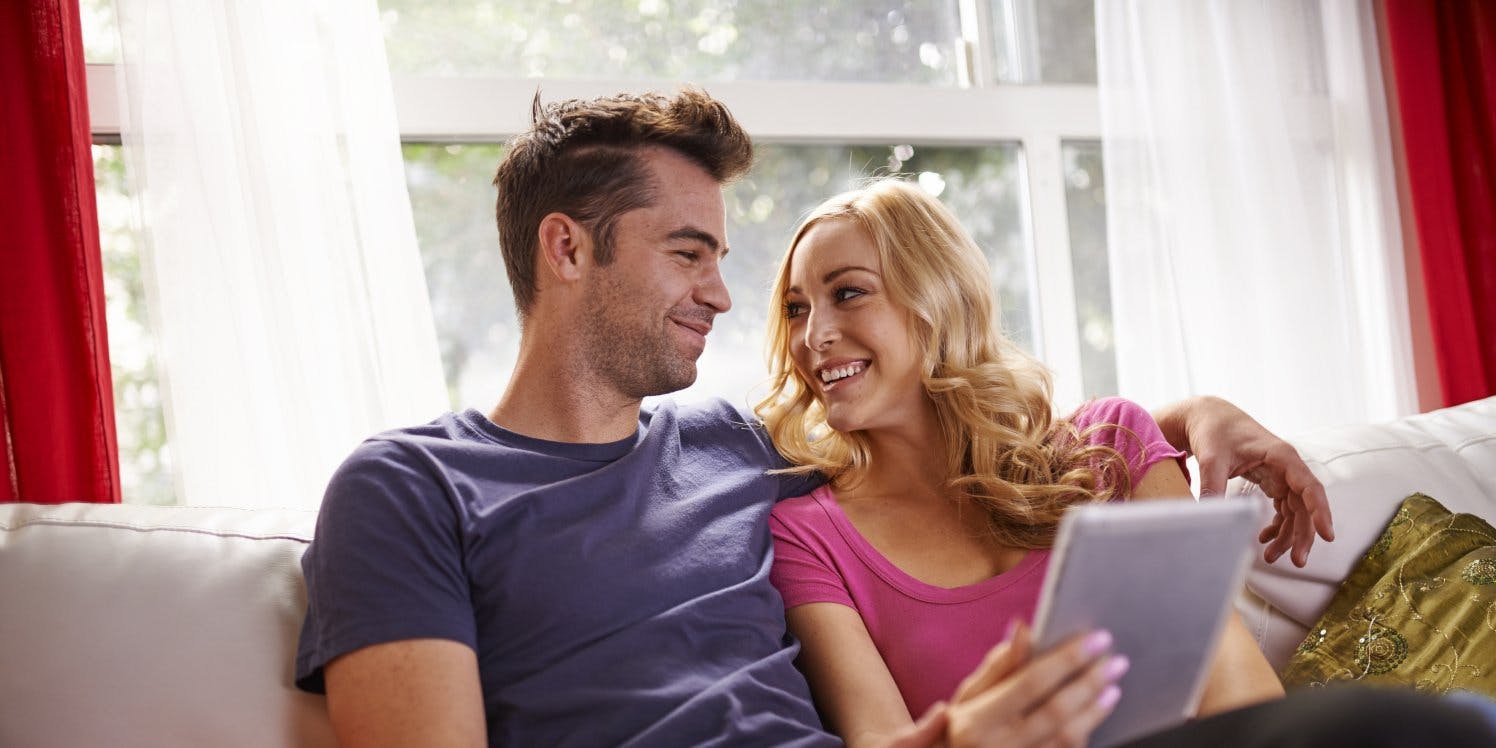 Move over Black Friday, because Amazon Prime Day is aiming for the title of the biggest shopping holiday of the year.

Prime Day was first launched by Amazon in July 2015, as part of its 20th anniversary celebrations. Exclusive to Amazon Prime subscribers, Prime Day offers shoppers up to a million different deals on products ranging from electronics and homeware to music and books, and everything in between.

This year, Amazon Prime Day 2019 is set to take place on July 15 and 16, so you'll have 48 hours to score deals on your favourite gadgets, or get a head start on your Christmas Shopping. The best part is, you can do it all while sitting in your trackies at home, without risking life or limb.

Here are some tips to get the most out of Amazon Prime Day:

Become a Prime member: Amazon Prime is widely regarded as one of the greatest retail innovations ever made. Since its launch in 2005, over 100 million people have signed on thanks to the number of benefits its offers. Even if you're not inclined to be a full-time subscriber, it's worth signing up for their free 30-day trial to take advantage of Prime Day and cancel your membership at the end of 30-day period.

Find out more about Amazon Prime

Download the Amazon mobile app: The Amazon mobile app is a useful tool to preview and track deals. In the lead up to Prime Day, Amazon teases upcoming deals in the "Deals" section of the app. You can select "Watch this deal" to get a notification when the deal goes live.

Mark your calendar: Time flies and it's easy to get caught up with work and life, and before you know it, you've lost out on a bargain for that digital camera you'd been eyeing since your last holiday.

Having your shopping list ready: It's always helpful to have a good idea about the things you want to buy and what you might be open to pick up should there be a tantalising deal on it. If you want some inspiration, Amazon has a list of the best sellers from last year that can get the ideas flowing.

Of course, being Amazon Prime Day, it's also the best chance to score significant discounts on Amazon's own devices such as the Kindle or Echo.

Shop around: Just because it's Prime Day doesn't mean you shouldn't shop around and compare prices across different platforms. Some online retailers may offer more significant discounts on particular items to compete with Amazon.

Lightening Deals: These are time-limited deals on specific products, which are in short supply. Usually these deals are available to anyone, but on Prime Day they're exclusively for Prime members. These deals tend to go quick, so it's wise to stay on top of them using the app.