How much do student loans cost?

Student loans are the best way to pay for further education for almost everyone – but how much will they cost you? Here we explain what you’ll have to repay.
Share this guide 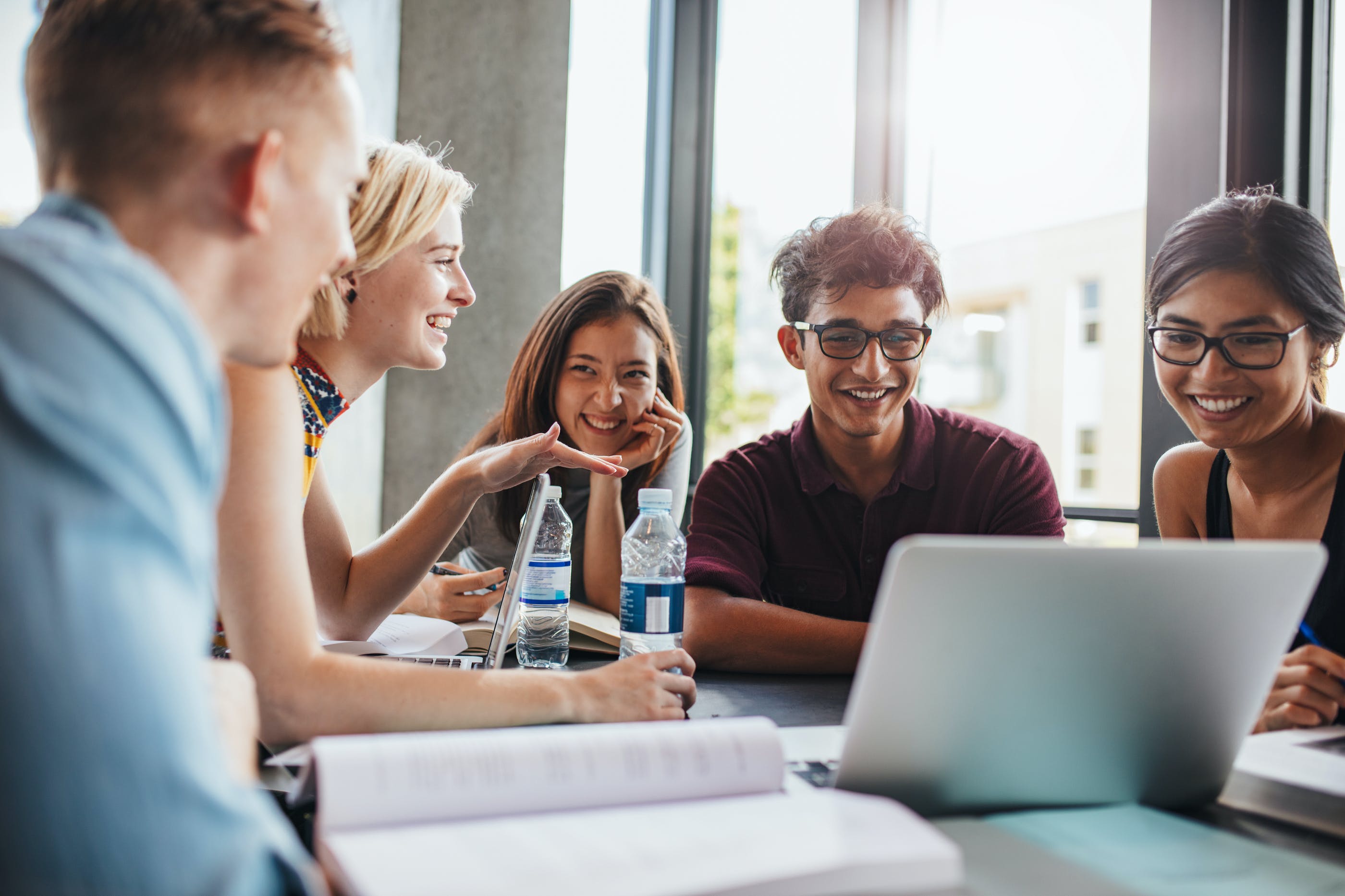 Find out how much a student loan costs - it might not be as much as you think.

If you’re going to university, you’ll almost certainly end up getting a student loan of some sort. That’s no bad thing, they’re generally the best and cheapest way to finance further education. Working out how much you’ll repay is tricky, because it depends on a host of other factors, including what you go on to earn and which plan you’re on.

Here’s what you need to know.

How do student loans work?

When you apply to university or college, there are two main sets of costs that are typically covered by loans. The first set is tuition fees, which cost a maximum of £9,250 a year. Scottish students studying in Scotland have their tuition fees covered, but everyone else in the UK will have to pay something.

The second set is maintenance fees, which cover some of the costs of living. How much you can borrow varies enormously depending on which university you choose, where you live while studying and crucially how much your parents earn.

If you’re in Scotland, Wales or Northern Ireland, you’ll typically have a mixture of grants – which don’t have to be paid back, and loans – which do. If you’re in England, the whole of your loan is repayable in theory, although most people only pay part of it back in the end.

There are also grants and bursaries available to cover the cost of tuition fees for certain groups - for example, people studying engineering or science degrees who have signed up to be part of the armed forces.

How much you pay, when you start paying it, and when the debt is wiped all depend on which plan you’re on…

How do I know which plan I’m on?

There are four plans in the UK. Plan 1, Plan 2, Plan 4 and Postgraduate Loan.

You’re on a Postgraduate Loan repayment plan if you are:

When will I start repaying my student loan?

When you start repaying depends on which plan you’re on. Once you’ve used the guide above to figure out which one applies to you it’s easy to work out.

There are weekly, monthly and yearly earnings thresholds, so if you earn more than that, you’ll start making payments. Repayments are between 6% and 9% of anything you earn over the threshold.

These are the thresholds that are currently in place, but they can be changed by the government.

Bear in mind that all student loans get wiped after a certain number of years so you’re unlikely to pay back everything you borrowed unless you are a very high earner or have a particularly small loan.

How much will I repay each month?

The easiest and most sensible way to think about student loans is as a graduate tax that you only pay when you’re earning over the threshold, and that only lasts a set number of years.

You pay 9% of anything you earn over the qualifying amount if you’re on Plans 1, 2, and 4. Postgraduate plan borrowers pay 6% over the threshold. This ends up being a really small amount for people on typical salaries.

To work out your exact repayments, deduct the weekly, monthly or yearly threshold from your earnings before tax over an equivalent time period. Then calculate 9% of what’s left. That’s your repayments per week, month or year.

You’ll keep making repayments until your loan is wiped by the government or it’s totally paid off.

When will my student loan be wiped?

Once again, this depends on what plan you’re on.

No. Student loans don’t affect your credit rating or history. And if your income drops below the threshold, you stop paying with no penalties. If you’re applying for a mortgage, the repayment amounts will be factored into affordability calculations.

If you are a higher earner who’s likely to pay back the full loan before it’s wiped, you may want to make early repayments to reduce the interest you pay. But for most people, this doesn’t make sense as they’ll never repay the whole loan, let alone any interest. Find out more with the following guide.
Should I pay off my student loan early?