Should you get a credit card, loan or overdraft?

Choosing the right way to borrow money can make it cheaper and easier to manage. Here is when you should use a credit card, loan or overdraft.
Share this guide 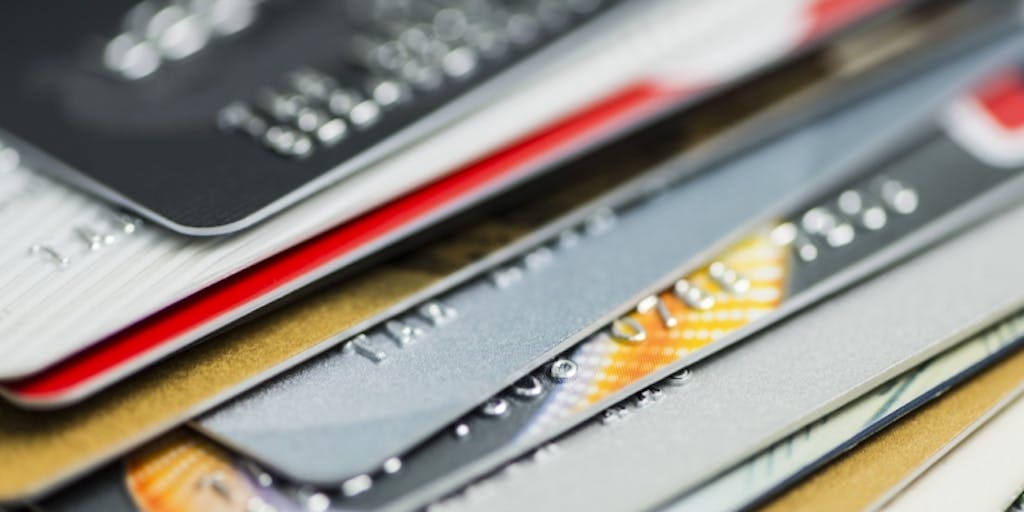 Think carefully before securing other debts against your home. You home may be repossessed if you do not keep up repayments on your mortgage or any other debt secured on it.

What’s the difference between a credit card, loan and overdraft?

Credit cards, loans and overdrafts are all ways to borrow money, but they each work in slightly different ways.

Credit Card: A credit card lets you borrow money and pay it off over time. Credit cards are generally meant for short-term borrowing in amounts ranging between £1,000 and £5,000.

They’re good for making small purchases, or spreading the cost of larger purchases over time. Each time you buy something, the lender pays for the item and then sends you a monthly bill. It will also apply interest, which you will pay as a percentage of the amount you borrow.

Loan: A loan is when you borrow a fixed lump sum of money. It has to be repaid over a set period of time through fixed monthly instalments.

Overdraft: An overdraft lets you borrow money from your bank by allowing you to have a negative bank balance. You may pay a monthly or daily interest rate for using it.

What to consider when choosing between a credit card, loan or overdraft

How much do you need to borrow?

How much you need to borrow will be a key factor in your decision on whether to choose a credit card, loan, or overdraft

Credit Card: Credit cards are generally meant for short-term borrowing, in amounts ranging between £1,000 and £5,000. However, sometimes credit limits can go up to £10,000 and above.

Loan: There are several different types of loans that let you borrow differing amounts. Personal loans, for example, are typically meant for borrowing large sums of money, ranging from £5,000 to £25,000. With homeowner loans – a type of secured loan – you can borrow much more, although your home could be repossessed if you can’t make the repayments.

Overdraft: You can usually borrow up to £1,000 with an arranged overdraft, although you can borrow more if you have a high income and a great credit history. These are useful if you have occasional cash flow problems. They’re a short-term option and should really only be used as an emergency back-up, to borrow a small amount of money for a short period.

How quickly do you need the money?

The speed at which you need access to cash will play a vital part in which credit product you choose.

Credit Card: The time between applying for a credit card and receiving it in the post can be anywhere between seven days and two weeks. So, if you need the money quickly, a credit card might not be the best option.

Loans: Funds are typically approved within 24 hours, so this can help if you need to get your hands on cash in a hurry.

Overdraft: An overdraft with your bank can generally be set up in a matter of a few hours. This makes an overdraft a good choice in an emergency, such as an unexpected cash flow problem.

With any type of borrowing, if you have bad credit or the lender thinks you may be unable to afford the borrowing, your application could take longer as it may need to carry out extra checks. Often you will be asked to send extra information if this is the case.

How long do you need to pay the money back?

The amount of time to repay a debt will depend on the type of credit card, loan or overdraft you choose.

What are the pros and cons of credit cards, loans and overdrafts?

Getting the best deal on a credit card, loan or overdraft

Whether you decide to go for a credit card, loan or overdraft you need to shop around to get the best deal. Costs can vary substantially among all three.

If you choose a credit card

You need to pick a card that suits how you want to borrow money:

Here’s how to get accepted for a credit card.

If you choose a loan

You need to look for a loan that:

Here’s how to get accepted for a loan.

If you choose an overdraft

You need to look for an overdraft that’ll cost the least amount of money and suits the way you will use it.

What could I use a credit card, loan or overdraft for?

As a general rule, you should remember that:

Some of the common reasons to borrow money are listed below, with the suitable types of borrowing.