The Kinder Cars Index: 50 motors to get you around while doing your bit to cut back 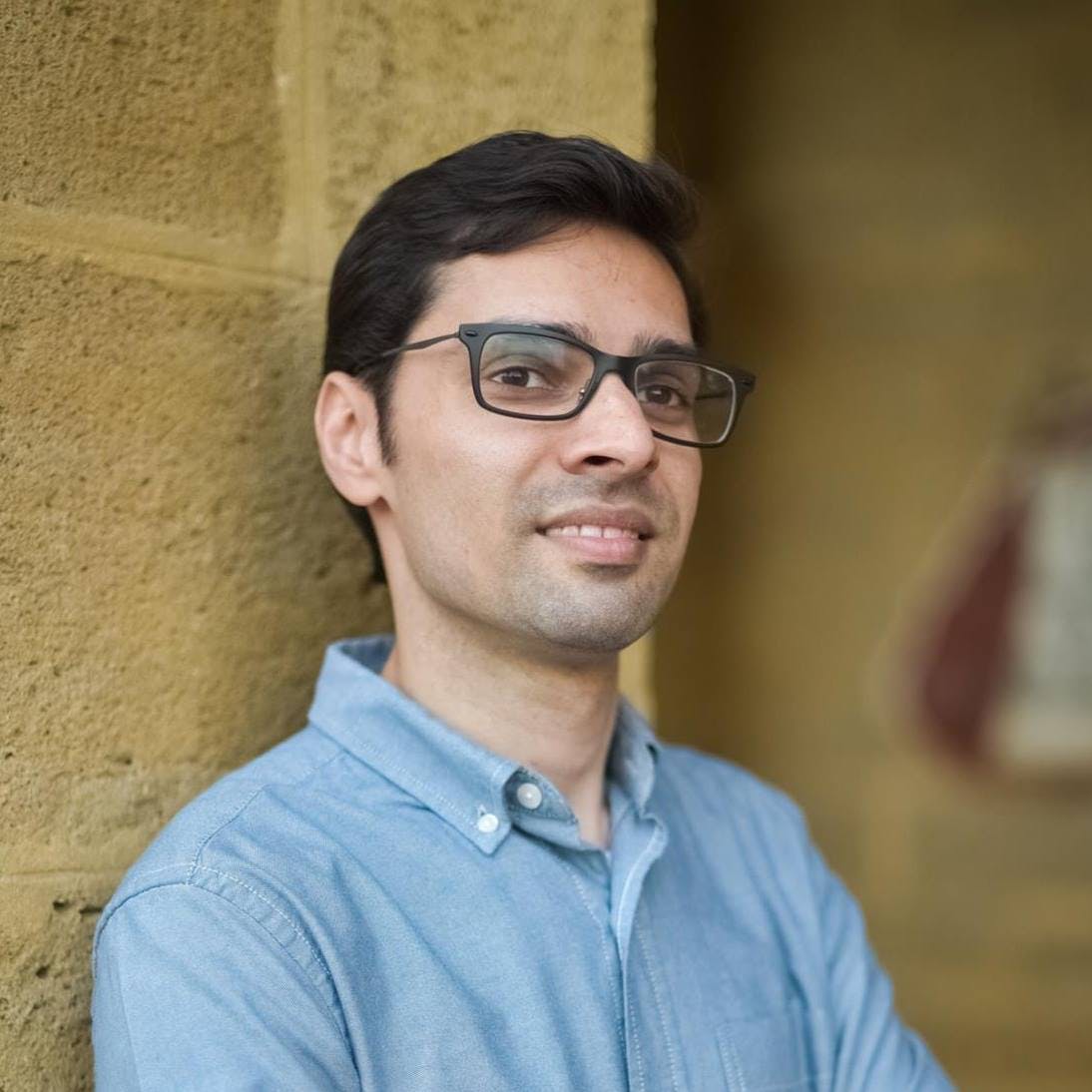 Whether you’re looking for something vegan-friendly or environmentally-friendly, we analysed the offerings from leading manufacturers to help you find a car that suits your lifestyle. 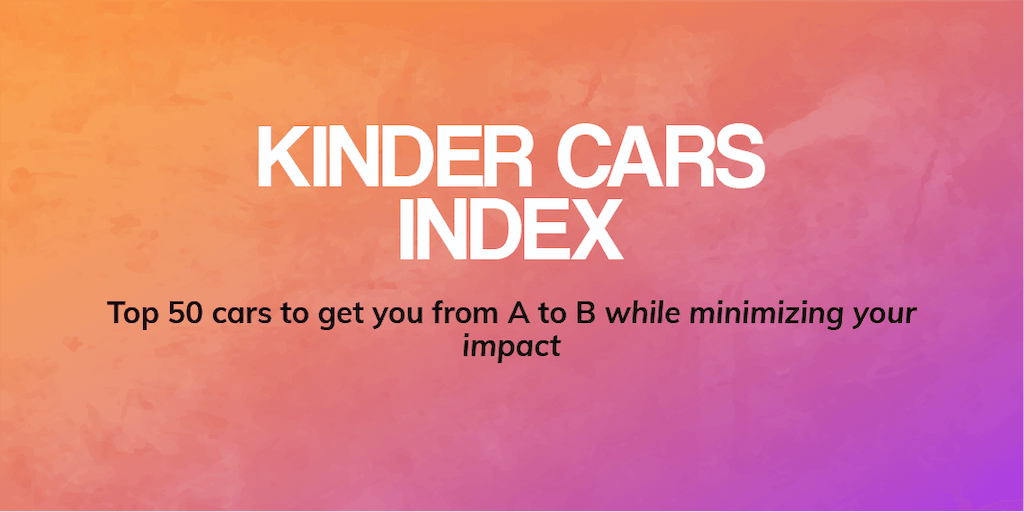 With more people than ever choosing to adopt vegan lifestyles and paying more attention to their impact on the world around them, car manufacturers have responded by releasing an ever increasing number of electric and hybrid vehicles, and reducing the amount of animal products used in their interiors.

For those who can’t afford a new car but are willing to put in a little bit of effort, there’s also a growing number of third party companies that will help you to vegan-ize your motor.

In short, no. While it is possible to have a vegan-friendly interior, animal products are still used in the production of the steel and rubber that make up the car itself.

However, Donald Watson, founder of the Vegan Society defined veganism as a “philosophy and way of living which seeks to exclude — as far as possible and practical - all forms of exploitation of, and cruelty to, animals for food, clothing or any other purpose.”, and for many people a car is something that it just isn’t practical to go without.

While this does mean that you’ll need to make use of what’s available, the good news is that car manufacturers and third parties have made an effort to reduce their use of animal products such as leather by creating their own artificial alternatives, such as:

If buying a brand new car isn’t for you, or if you’re looking to veganize your current car, here are our top tips for making your car more cruelty free:

Leather wrapped steering wheels can be common even in budget cars, but fortunately there are a number of third party websites selling faux-leather or plastic based alternatives.

It’s also worth checking your gear stick and handbrake at the same time as these can also be replaced relatively easily.

As we noted above, there are a whole host of leather alternatives that can give you the luxury look while being cruelty-free, and while it might not be the smallest job, swapping out or reupholstering  your seats will go a long way to removing a significant amount of animal product from your car.

It’s also worth noting that cloth interiors may also consist of woollen blends, so while preferable to leather, might not be considered vegan.

Stearic acid which is used to strengthen rubber is often derived from animal products, however there are some brands, such as Michelin, who use stearic acid derived from other sources.

While not fully certified as vegan, these products are likely to be preferable to others.

The car manufacturing process relies on numerous animal products and by purchasing a used car you’ll be helping someone to recycle their existing vehicle without directly supporting manufacturers.

While you might not get much say in how your car is made, you can control how you run and maintain it.

Using cruelty-free sponges, cloths and detergents will help keep both your car and your conscience clean.

The best vegan-friendly and environmentally-friendly cars

You may also like our Diet Destinations Report that reveals the best cities to live in based on your diet.

We analysed the entry level model for car ranges currently offered by major manufacturers to find information on the materials used to furnish seats, steering wheels, handbrakes, and gearstick.

We also noted each vehicle's carbon emissions (g/km) according to it’s WLTP result.

Findings were scored and weighted using a min-max normalisation formula.