Fact Checked
Even today, thousands of people in the UK don't have a bank account. This article delves into the reasons behind that and the struggles people face as a consequence. Plus, we have tips on how to get a bank account if you're having trouble being accepted for one.
Share this guide 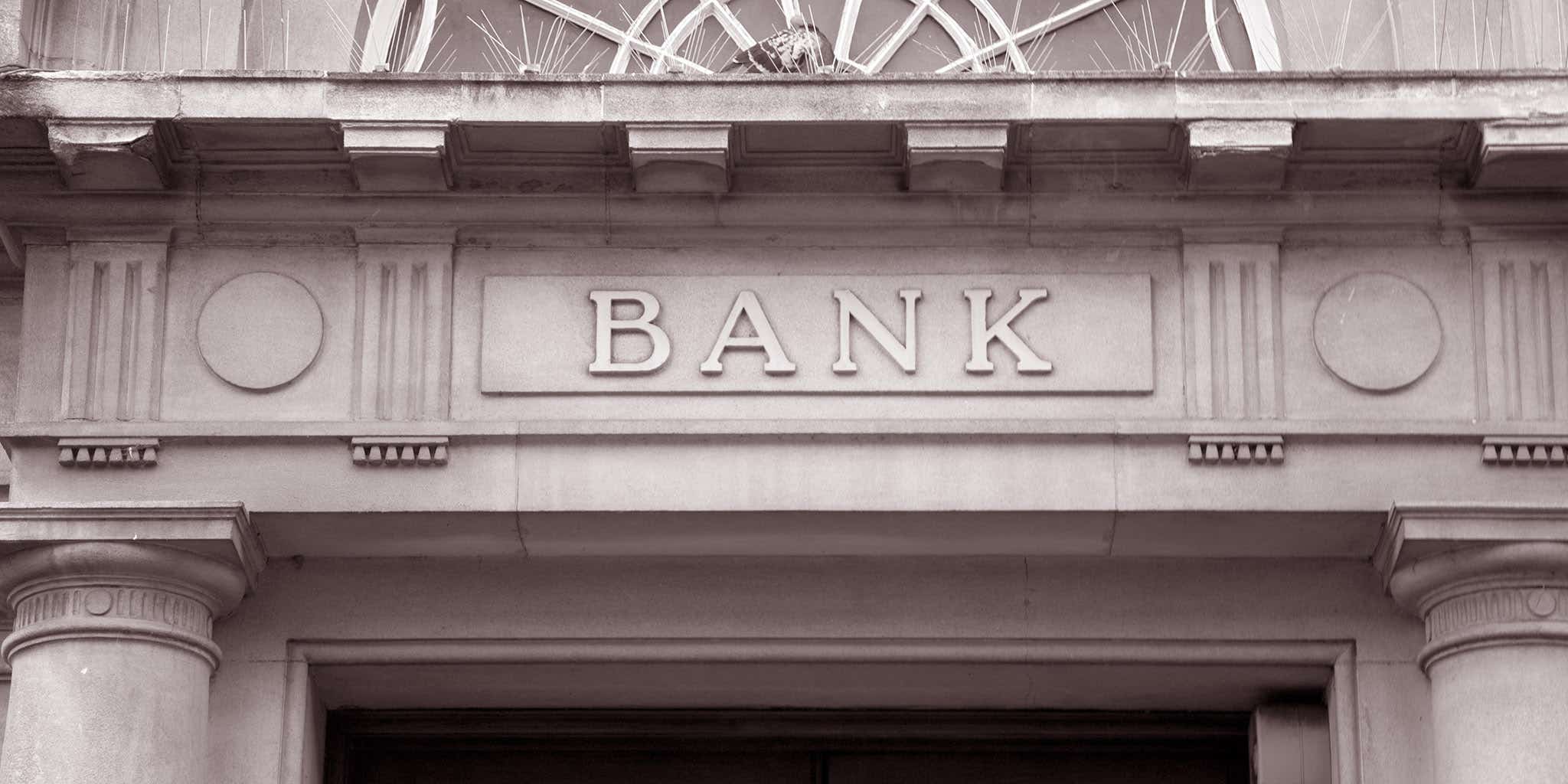 Having a bank account is something that most people take for granted, but in many ways it is a fundamental part of what makes our daily lives function.

Whether it’s to have our salaries paid into, paying utility bills, doing our weekly food shop, or even buying a pint at the pub, most of us count on direct debits, debit cards and credit cards for everyday transactions.

Where cash was once the most common form of payment in the UK, card is now king. The world is becoming more digital and we’re moving ever closer to a cashless society – something the COVID-19 pandemic has only accelerated.

Now imagine, not only do you not have a debit or credit card, but you don’t even have a bank account.

According to the Financial Conduct Authority (FCA), most UK consumers (96%) have a current account from a bank or building society. But there is still a significant number of adults who do not have a bank account, or are what is known as ‘unbanked’.

The unbanked around the world

Being unbanked is not uncommon in developing countries. According to data by Merchant Machine, 2021, in all countries that make up the top 10, more than half of their adult population is unbanked.

Top 10 countries with the highest percentage of unbanked people

In developed countries it is becoming more rare. Globally, the UK ranks towards the bottom of the unbanked table, placing 32nd with an unbanked population of 4%. Countries including Australia, Canada, Denmark, Finland, Netherlands, Norway and Sweden all have an unbaked population of 0%, meaning that all adults have a bank account.

The challenges of being unbanked

Not having a bank account can impact how someone is paid their wages, pension, and social benefits. Even making payments for everyday bills is difficult as more and more cash offices in councils and post offices, where you would traditionally make bill payments, are closing down.

On top of the logistical challenges faced by the unbanked, there is the price premium. Often the best rates for utilities, mobile phones and insurance are reserved for those who sign up to a contract and pay by direct debit.

According to a report by the UK fintech company Pockit, the unbanked – who are often those with the lowest incomes – end up paying an extra premium of up to £485 a year for things like electricity, gas and loans simply because they don’t have a bank account.

What often gets overlooked is that having a bank account is not only necessary for everyday life, but it's a gateway to other financial products and services.

Typically, most people get their first bank accounts as teenagers. After that they might get an arranged overdraft, or a student credit card when they go off to university.

Over time, as they develop into established customers with a given provider, they have a better chance of getting more preferable deals when they get to the stage of making larger financial commitments such as a loan to buy a car, or a mortgage.

Being unbanked also has a significant impact on your credit score. For people who pay their bills with cash on a pay-as-you-go basis, those regular payments are not registered with credit reference agencies (CRAs), so it’s difficult to build up a credit history.

Reasons behind being unbanked

When broken down between minority ethnic groups, the report found that the unbanked rates were highest in those from an Asian background (6%) and mixed heritage consumers (5%).

When the FCA examined the factors that increase the likelihood of a person being unbanked, they found that the most significant contributing factors were age and income. The report also noted that there was “no significant relationship between ethnicity and being unbanked”.

The reason that a higher percentage of people from BAME backgrounds are unbanked, is because BAME consumers tend to be younger and have lower incomes and so are over represented in the unbanked group.

Some of the reasons people are unbanked include having a poor credit history and bank accounts being withdrawn. In other cases, many people don’t earn enough so even the cost of having a bank account is prohibitive.

People might lose trust in financial institutions based on previous experiences, and in many cases people can’t provide the required ID or proof of address documents to open an account.

One such case is Tom, a 23-year-old water engineering trainee. Tom had been banking with the same provider since he was a teenager, but his bank account was withdrawn after he reported a number of fraudulent transactions.

At first the bank refunded the money from the fraudulent transactions. But within a few months the bank decided to hold him responsible for those transactions, and subsequently took back the refunds and closed his bank account.

What immediately followed was a period of panic, as Tom tried to get access to his wages and arrange bill payments.

“I remember feeling lost, thinking ‘what am I going to do?’,” he says. “All of a sudden I didn’t have a bank account.”

As an emergency solution, Tom was forced to arrange for his future wages to be paid into and bills to be paid out of a relative's bank account. He also made a formal complaint against his bank, denying any wrongdoing on his part; arguing that closing the account, plus the negative impact to his credit score, was unfair.

His complaint has since been escalated to the Financial Ombudsman – a free service that settles complaints between consumers and businesses that provide financial services.

While Tom is still waiting to hear back about an outcome from that, he has tried to open an account with another high street bank, but was rejected due to his poor credit score.

Luckily, he has been able to open a basic bank account with a challenger bank, which has allowed him to take back control of his finances and not have to rely on his relatives.

Although the percentage of people who are unbanked in the UK is relatively small, it still amounts to about 1.3 million people who, like Tom, deal with the struggles of being unbanked on a daily basis.