Tech-ing the mick; less than a third of the most sought after gadgets discounted on Black Friday

Less than a third of the UK's most sought after tech products of 2019 have been discounted by three major retailers this Black Friday, research by Money.co.uk reveals today.
Share this guide

The financial comparison site analysed the prices of more than 20 of the most popular tech gadgets*, available today at Amazon, Currys PC World and Argos.

Tech gadgets will be on many people's wish lists, but money.co.uk research found that only five of the 23 (22%) products it looked at have been cut in price on Amazon, while just seven out of the 23 products (30%) have been reduced at Argos and Currys PC World.

Shoppers could be left disappointed if they are hoping to pick up cool gadgets for massively reduced prices. The biggest discount money.co.uk found across the gadgets it looked at, was 56% off an Echo dot smart speaker at Amazon and Currys PC World, and 44% off a Razer gaming keyboard at Amazon.

But the analysis revealed there were no discounts available for popular products like the Apple Watch and a GoPro camera.

"Consumers hoping to snap up one of this year's most popular gadgets today could be disappointed as our research found there are very few Black Friday deals to be had on the most sought after products.

"It begs the question, are stores discounting the products that shoppers really want, or slashing prices on the gear they have been unable to shift throughout the year?

"Our research shows what many have suspected for some time: that many Black Friday deals are not all they are cracked up to be.

"We advise consumers to do their research, and use price comparison sites to investigate offers that seem too good to be true.

"Don't be tricked by displays declaring that products are 50% off: there's no point buying things because they say they're cheaper - the only test of whether an item is a good deal is whether it's worth more to you than the money in your pocket.

"So enjoy your Black Friday shopping, but take 'bargains' with a pinch of salt." 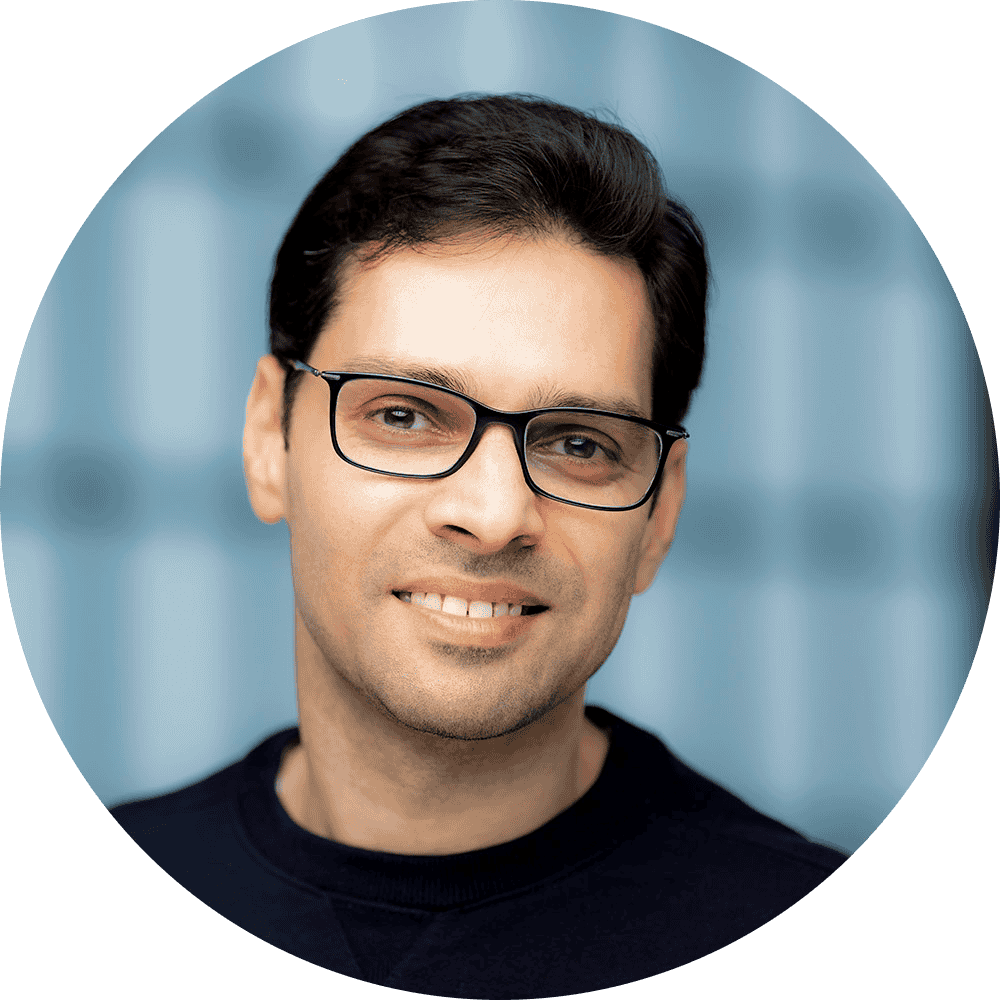 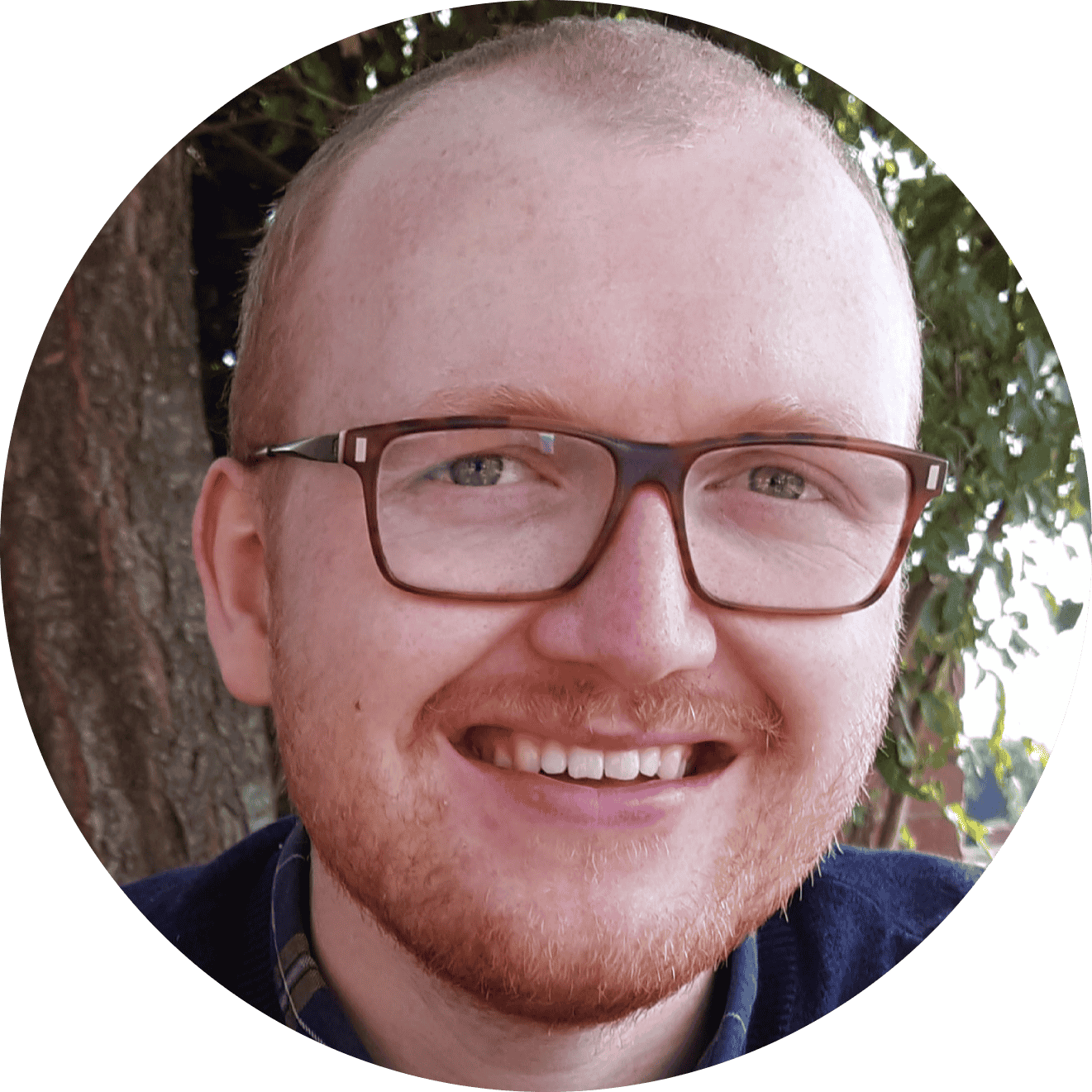