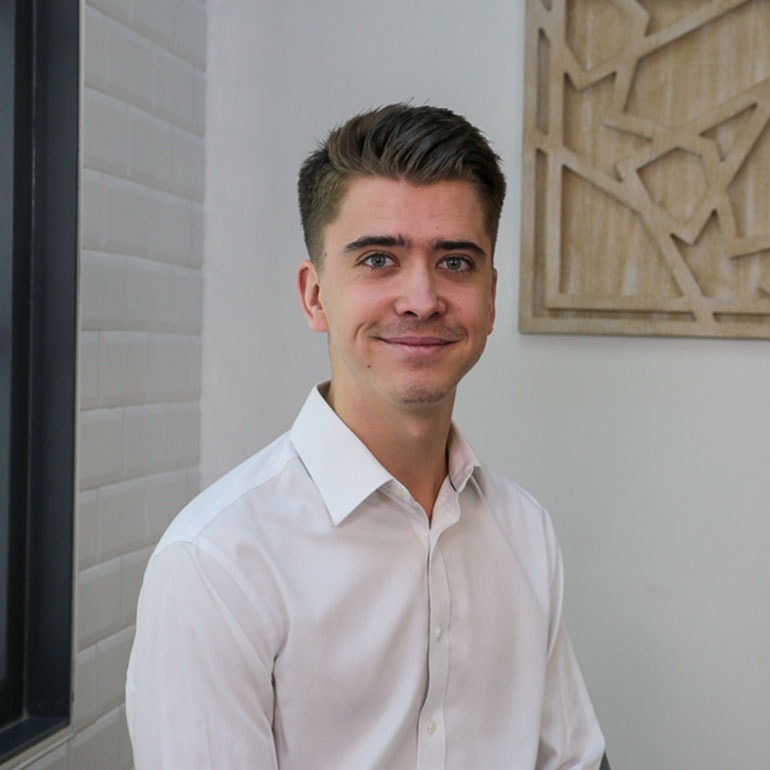 Recent Statista research revealed that since the declaration of the COVID-19 pandemic, average daily broadband usage in the United States has increased by 41.4 percent, most likely influenced by the number of people working from home. The broadband experts at money.co.uk have produced a new report which identifies how internet speeds are impacting house prices across the country.

The study analyses technology and real estate factors for 50 states and federal districts:

Recent findings show that 93% of Americans, aged 30 to 39, frequently used the internet to search for a home. The new data from the Broadband Housing Index reveals that faster internet speeds are impacting the cost of homes.

Eight of the top ten fastest internet locations were found in states where homes are valued up to 79% above the US average.

In comparison, buyers looking for a more affordable new home may want to look at areas with slower internet speeds. States with the slowest home broadband are up to 84% cheaper than the national average $244,539.

Delaware has the highest peak internet speed in all 50 states researched. The ‘First State’ has internet speeds that are 22% faster than New York, and 25% quicker than California.

The average broadband speed on the East Coast is 53.37Mbps, 9% faster than the West Coast where residents access speeds of 48.5Mbps.

The District of Columbia and Massachusetts are the best places to buy investment homes based on average Mbps. These locations offer some of the fastest speeds in the country and properties are valued up to $323,261 higher than average.

The slowest internet speeds are found across the South, with residents in Mississippi, Arkansas, Oklahoma and Louisiana experiencing the worst broadband speeds in the country. The average speed is 41.25Mbps, which is 19% slower than the US national average of 50.37Mbps.

Despite some states suffering from low speeds, the data also revealed that home internet usage isn’t impacted by slower speeds. While Delaware, the fastest state, has 78.3% of the population using the internet, Kentucky, the slowest state, sees slightly more homes logging on (78.5%).

Idaho is the only state in the bottom 10 where property prices are above average.


Max Beckett, broadband expert at money.co.uk, said: “With more people working remotely than ever before, the demand for fast, reliable broadband is at an all time high. It’s interesting to see the impact internet speeds could be having on the real estate market.

“Our data reveals that higher internet speeds may be pushing up the prices of homes across the country, with residents paying up to 79% more on homes that benefit from faster broadband”.

This study was conducted by and should be attributed to financial comparison site money.co.uk