It will be offered at some point during almost every credit application you make but is payment protection insurance something that you really need? 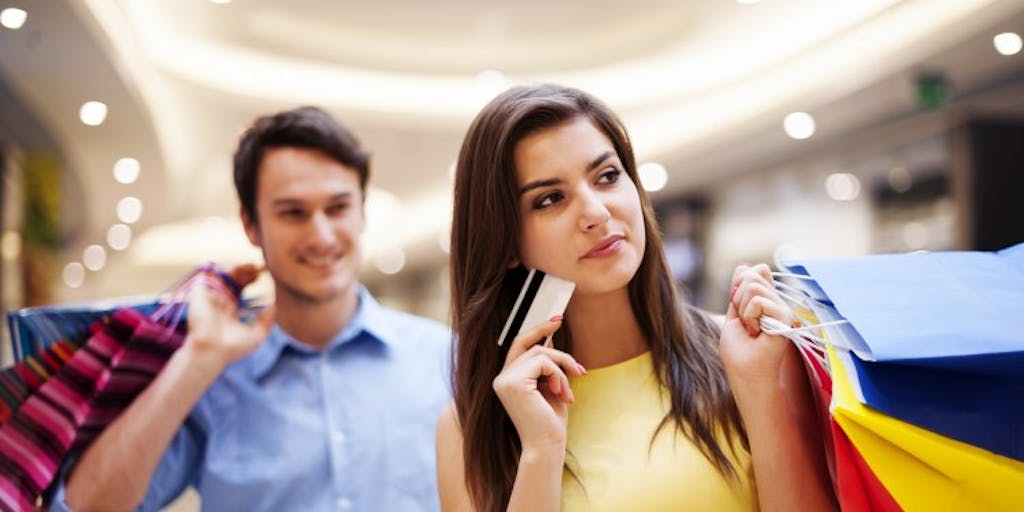 PPI is promoted as a means of ensuring that your debts are covered in case your circumstances change and you are no longer able to meet your payments.

Illness, accident and unemployment are examples of situations which PPI would be advertised as covering.

A common criticism of PPI is that it is hugely overpriced. Prices vary widely between providers and the majority of financial service providers offering PPI charge high rates, often up to 25% of the cost of the actual loan being taken out.

Banks are keen on selling their customers as many products as possible in one sitting - this is known as "cross-selling".

Those selling loans often prey on their customers' fear of the risks they face when taking on debt to sell them an overpriced PPI policy.

PPI may also be added automatically to any loan enquiry you make.

Many lenders will also add the cost of PPI to their customers' monthly loan repayments. This means that quite often consumers end up paying interest on the cost of their PPI as well. This extra interest is simply more profit for the lender.

Critics of PPI quickly follow accusations of overpricing and unethical sales tactics with facts about the low number of successful claims on this variety of insurance.

Paymentcare, itself a PPI provider, published figures showing that borrowers spend around £4 billion a year on PPI payments. Of this sum, they claimed that £2.5 billion was immediately used for commission payments.

How could this be?

The providers know that they will not need this money to pay for claims. It has been estimated that only 4% of people paying PPI ever claim on it.

Of these a large number appear to have their claims rejected. The banks and other lenders spend so much energy encouraging us to buy PPI precisely because it is a high earning product.

PPI is designed to limit the circumstances in which claims will be paid. A serious illness such as cancer may not qualify for cover if it is diagnosed early.

The self-employed are rarely covered and even when a claim is paid the policy small-print may restrict payments to the minimum level or place a time-limit of one year on the payment cover.

Reaction to the rip-off

The Citizens Advice Bureau (CAB) lodged a super-complaint against the PPI market stating that it was often mis-sold to those who could not qualify for a claim, excluded many of the most common causes debt problems and that PPI is a particular problem for the most at-risk borrowers.

Before taking out PPI it is important to consider if you really need it. You may, in all likelihood, have some degree of income protection built into your employment contract in case of illness or accident.

If you are taking out a large loan or mortgage, ensuring that you have a good 6 months of income saved is a precaution worth taking.

For smaller loans coming from your income, an insurance policy protecting your income may prove to be a better form of protection than an expensive PPI policy.

Protect your home and belongings for less by comparing home insurance policies to cover a range of property types and individual circumstances.