What is the Financial Services Compensation Scheme and how can you find a list of banks covered by FSCS? 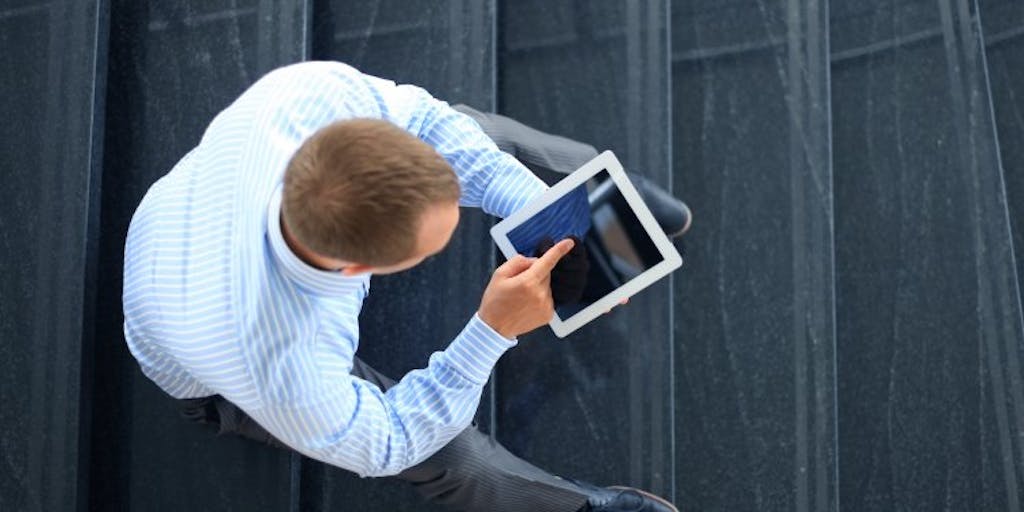 The FSCS is a government-backed program that protects your money and compensates you if your bank, building society or savings provide were to fail.

Are my savings FSCS protected?

Yes, the FSCS protects your savings and provides you with compensation if your savings provider is unable to pay out.

It covers up to £85,000 of any savings you hold in each official UK financial institution. There are a number of banking groups in the UK, but If you have less than £85,000 with any of them, all of your savings will be returned to you in the event of a bank or building society collapse.

If you have more than £85,000 in a savings account or ISA, check where your money is held. Some of your funds may fall outside the jurisdiction of the scheme.

Can you get higher levels of protection?

Yes. Up to £1 million of your savings will also be protected for six months following rules announced in July 2015. This is known as a temporary high balance.

This is to protect you after a house sale, inheritance or any other temporary high value deposit.

You won't have to wait more than 24 hours to withdraw your savings if your bank goes bust.

How to protect your savings

It's a good idea to spread your savings across a number of financial institutions, so that you don't hold any more than £85,000 with one.

The FSCS will only cover £85,000 per person, per FCA authorised institution. Accounts held in banks or building societies that operate under a shared FCA licence will only be covered once by the scheme, so it is important to know which banks are linked.

For example, HSBC and First Direct are registered with the FCA under one licence. So, instead of savings in the banks being guaranteed separately, a combined total of £85,000 is protected by the compensation agreement.

Find out how to claim on the FSCS website

Accounts held in joint names receive double the cover (£170,000 per separate institution), as each account holder is eligible for compensation up to the maximum FSCS limit.

If you lose ISA savings or investments as a result of an ISA provider failing, you can reinvest the money in an ISA with a different provider.

Your money will remain tax free, as long as you reinvest it as soon as it is returned to you.

Which banks are linked?

In the UK, a huge number of banks and building societies operate under FCA regulation. Here is a list of some of the banks covered by FSCS:

Do banks ever change their FCA status?

Banks and building societies merge frequently, so keep a regular check of whether your savings are fully protected.

How to check a bank's registration

The FCA website is the most up to date record of banking groups in the UK, building societies and other financial institutions in the UK.

Search by using the banking registration numbers of the banks you are interested in, to determine whether they count as joint or separate institutions.

You can check the full name of your bank or building society on their website, as most display their full name, registered address and FCA registration number in their 'Contact us' or 'Legal' section.

What about Abbey and A&L?

Alliance & Leicester was taken over by Spanish bank Santander who also own the rebranded Abbey, Cahoot and ASDA banks.

The two banks have officially merged, so now only a combined total of £85,000 (£170,000 for joint accounts) in both banks will be covered by the FSCS.

What about Barclays and ING Direct UK?

ING Direct UK has now been sold to Barclays and re-branded Barclays.

Previously customers with deposits with ING Direct UK were not protected by the FSCS. Following the sale, if you have savings with Barclays (the new name for ING Direct UK, previously Barclays Direct), you will share protection under the same umbrella as Barclays.

Visit the FCA website for more information on other financial institutions

The offshore subsidiaries of many UK banks are covered by other protection schemes and, although European banks can be FCA authorised, many will have their deposits covered elsewhere.

Here are some of the other main schemes, and how much they cover:

If you are unsure as to which scheme your money is protected by, contact your bank and building society to find out.