Revealed: The life threatening bacteria on your cash

We've teamed up with the London Metropolitan University to put cash under the microscope and the results are shocking. Here are the facts about how dirty money is.
Share this guide 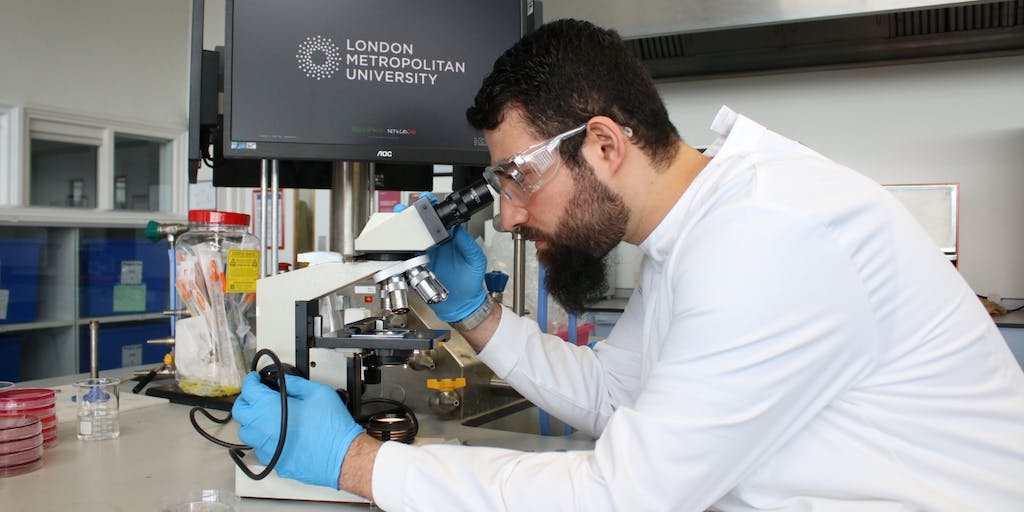 11 billion cash payments were made in the UK in 2018, but paying for goods with cash is declining, with only 28% of transactions being paid for with coins and notes.

Shoppers like the convenience of contactless card payments, but could paying by plastic benefit your health too?

Is it time to ditch your cash?

How to pay with contactless and Paym

Microbiologists studied the bacteria in a controlled lab environment over a period of 8 weeks.

Money under the microscope

Dr Paul Matewele, Professor of Microbiology at London Met, and his students took 36 samples from a random selection of all denominations of coins and notes.

The results in full

The study revealed cash is incredibly dirty and a breeding ground for bacteria.

in 2017 the World Health Organisation (WHO) published its first ever list of antibiotic-resistant bacteria, which pose the greatest threat to human health.

Shockingly two of these bacteria were found on the cash we touch everyday.

Bacteria on our coins

Bacteria on our bank notes

Some of the most common bacteria were:

What the experts say

One of the most shocking discoveries was finding so many microorganisms thriving on metal, an element you wouldn't normally expect to see germs surviving on. The bugs have adapted to their environment, resulting in coins becoming a breeding ground for harmful bacteria.

People who have compromised immune systems could be most at risk from handling dirty money - if you're visiting people in hospital who might be vulnerable to infection, you could unknowingly transfer bacteria off your cash which is resistant to antibiotics.

It's shocking to see that two of the world's most dangerous bacteria were on the money we tested.

Despite thinking that newer polymer notes would be cleaner, we were appalled to find out even they were growing some life threatening bugs. Our research supports the continued move towards a cashless society and might be the end of the line for our dirty money. I suspect people may think twice before choosing to pay with cash knowing they could be handed back change laced with superbugs.

Problem in Hospital Acquired Infections (HAI) due to increased resistance to antibiotics such as vancomycin in vancomycin resistant Enterococcus (VRE).

These are associated with food borne exposure to the bacteria resulting in septicaemia, abortions, and encephalitis. Some strains have developed resistance to clindamycin, tetracycline and ciprofloxacin.

These are not considered to be pathogens and are isolated from skin, animal and dairy products. They can be opportunistic pathogens in immunocompromised people.

Rarely causes infection but there have been cases of cutaneous infection, septicaemia in babies.

Opportunistic pathogen of rodents but has been reported in a case of septicaemia.

May cause respiratory infection in sheep and cattle rarely infects humans but has been reported in a case of infant septicaemia.

Opportunistic pathogen that has been implicated in a number of infections.

A pathogen of goats and sheep but in some rare cases may infect humans.

Causes biofilms to grow on plastic devices placed within the body. This occurs most commonly on intravenous catheters and on medical prostheses. Infection can also occur in dialysis patients or anyone with an implanted plastic device that may have been contaminated.