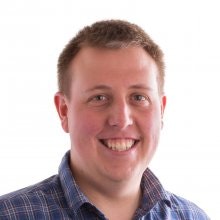 We all dream of receiving an unexpected windfall, but what are your rights if you receive an accidental payment into your bank account? 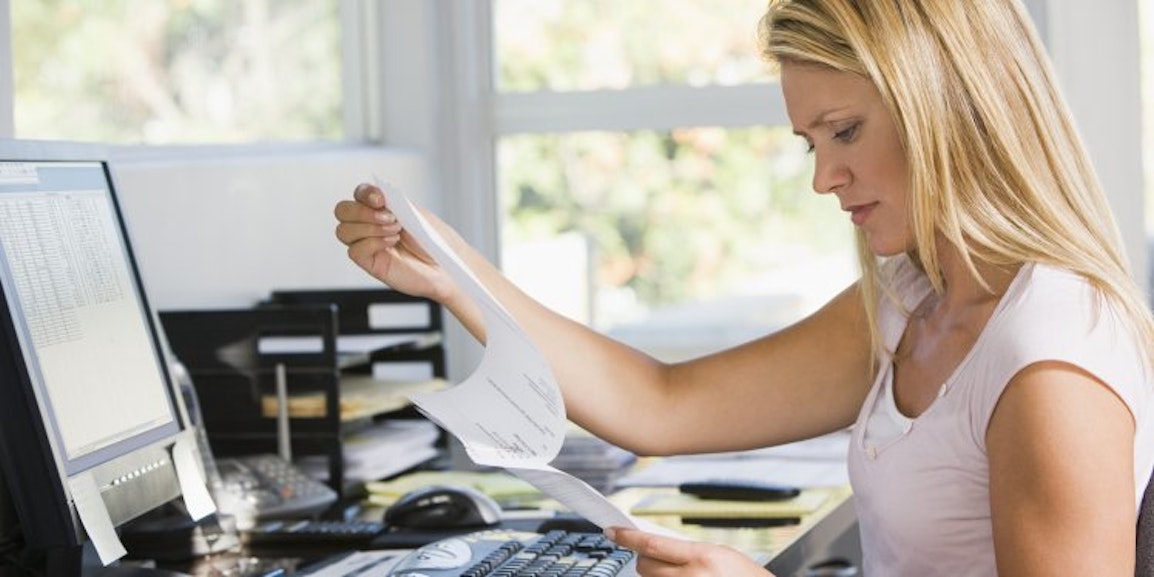 Why you cannot keep it

Keeping any money wrongly credited to your account could lead to you being charged with retaining wrongful credit' under the Theft Act 1968.

What not to do

No matter how tempting it is, don't immediately go out and spend the money.

You will be liable to pay it back, even once the funds are gone, if:

What should you do?

If you do receive an unexpected payment into your bank account, you should always inform your bank immediately.

Think about how you would feel if the roles were reversed and it was your money sitting in someone else's account.

A woman from Blackburn was sentenced to 10 months in prison after she went on a spending spree, after receiving £135,000 in error from Abbey bank.

It was three years before his employers corrected their mistake and, despite having to pay back all the money he was overpaid, his financial savvy meant he ended keeping nearly £500 in interest earned.