How to reclaim your bank charges

Persuading a bank to part with money is never easy, so if you want to reclaim your bank charges you will need to put together a good case. We show you exactly what you need to do to claim back bank charges.
Share this guide 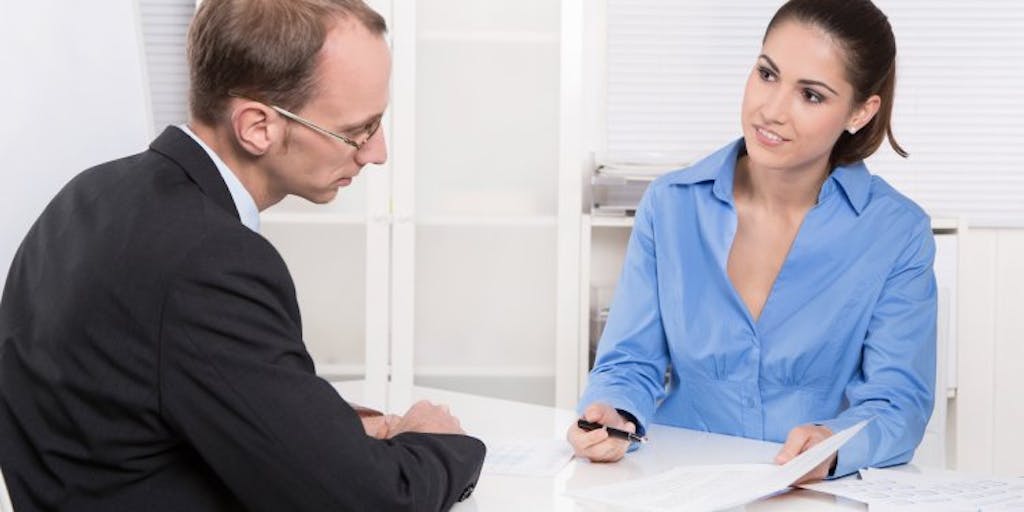 Bank charges have been a contentious issue for years, as many people felt the banks were unfair in charging them significant amounts of money when things went wrong.

You are charged for things such as a direct debit not being paid because of insufficient funds, for going into your overdraft or over your overdraft limit without authorisation, or for cheques not being honoured.

In 2009, a test case on whether the charges made by the banks were fair was taken by the Office of Fair Trading against the following;

In round 1 the High Court and Court of Appeal ruled in favour of the OFT.

However, the Supreme Court later ruled in favour of the banks - saying that people had signed up to the contract knowing what the charges were, and they were part of the overall package offered by the banks, so the banks were entitled to charge them.

This left thousands of people not knowing what to do next. In reality though, if you feel you have been charged unfairly by your bank, you still have every right to try to claim those charges back, it is just that now you will find it harder to prove your case.

Who can reclaim bank charges?

Since the Supreme Court ruling, it is much harder to reclaim bank charges than it once was. However, that does not mean you should not try if you think you have been unfairly charged.

Although your chances of successfully reclaiming your charges are slim, it is always worth asking if you think you have been unfairly charged, especially if you're in financial hardship, or the charges were disproportionate.

How do I claim?

It is actually quite a simple process. Here is what you need to do:

Before you approach you bank, it's worth thinking about the potential risks of reclaiming.

The bank can legally close your account at any time. So if you are going to reclaim, it might be wise to set up a backup account just in case.

Challenging your charges will not impact your credit rating, but it could jeopardise your standing with the bank. In extreme cases, the bank may close your account, so think carefully before you take any action.

The Ombudsman says you should be given 'reasonable notice' before your account is closed, which in the Banking Code is 30 days.

But this would be in 'normal' circumstances. If there is a suspected fraud or you have threatened or abused bank staff, this would not apply.

Work out what you could reclaim

If possible, go through your old bank statements to spot the charges you may be able to reclaim.

You can request under the Data Protection Act that your bank provides a list of account charges going back six years.

Normal account charges are not part of the issue, so look out for any 'penalty charges' like unauthorised overdraft fees and fees for 'bounced cheques'.

Write to your bank to ask for a list of all charges, detailing what the charge was for, the date and the amount, under the Data Protection Act.

Your bank is obliged to reply within 40 days and may not charge more than £10 for the information.

Don't allow your bank to charge you more by insisting that you pay for a full bank statement - you are entitled to this information in law.

If you ask your bank to refund a one off charge for a missed payment, or going over your overdraft limit without authorisation, they will often do so - unless it happens on a regular basis.

So, it is first worth making a phone call to your bank, or banks, to beg forgiveness and ask them to take a lenient approach?

Explain what went wrong to cause the slip-up, emphasise that the blunder was a one off and state what you've done to prevent it happening again. Then ask if they would consider waiving the charge, or charges, in your case.

This is by far the quickest and easiest way to try to reclaim your bank charges, and if your bank agrees then so much the better. But it is unlikely.

If they refuse, then you will have to get more formal about the process, and write a letter to the bank to make your claim.

Remember to write down the time you called, the date and who you spoke to. Getting names is always a good idea, just in case you need to follow up with something later.

Write to your bank, this time asking for your money back

Insurers, lenders and banks have to follow certain guidelines when they are dealing with complaints, and one of these is that they respond to all complaints within eight weeks of the initial approach.

If calling was unsuccessful then you should follow up it up with a formal letter. It's important that you set out the correct information in your letter, so use a template like the one found here.

You should include an element relating to financial hardship if you genuinely are struggling to make ends meet, as these are the only bank charges claims that are being considered now unless there is a clear mistake made by the bank.

See how your bank responds

If you do not get a response of any kind within two weeks, write again and follow up with a phone call. Your bank may try to bluff by saying that the charges are not illegal.

Again, do not be put off, stand your ground and insist that your claim is dealt with. Specify that you will take your case to the Financial Ombudsman if it is not dealt with in a satisfactory way. You should ask them to respond within 14 days.

The best result here is for your bank to simply refund your charges, or in some cases, offer you a partial payment.

Put your complaint to the Financial Ombudsman

This is clear - the Ombudsman will not rule on cases that have no element of financial hardship involved, as the courts have a greater authority than the Ombudsman, and the Supreme Court ruling sets out that the banks have the right to make these charges.

However, the grey area is whether the bank has taken your case of financial hardship seriously, and been sympathetic in its response. The Ombudsman will look at all the evidence and make a decision based on that.

Decide if you should take the matter to court

If the Ombudsman comes back and had found in favour of the bank your next option is to either give up or take the matter to court.

You should think long and hard before taking this step, as once the Financial Ombudsman has sided with the bank the courts are likely to do the same.=

Getting your money back

If you are successful in reclaiming your bank charges you may find the banks are often far slower to give money back than they were to take it in the first place.

If your bank doesn't pay up, you have the right to send in the bailiffs.

You can do this very easily, via the MoneyClaim website

You could write a budget plan so that you can work out which areas of your spending could do with being cut back or managed a little better so that you avoid bank charges in the future.

The best way to avoid charges in future is to manage your money effectively.

Once you know the answer, you can start working out how to deal with your finances to prevent the charges being imposed again.