From seeing the film on the big screen, to signed movie posters, collectable toys and exclusive box sets, it can cost a lot to be the ultimate movie superfan.
Share this guide 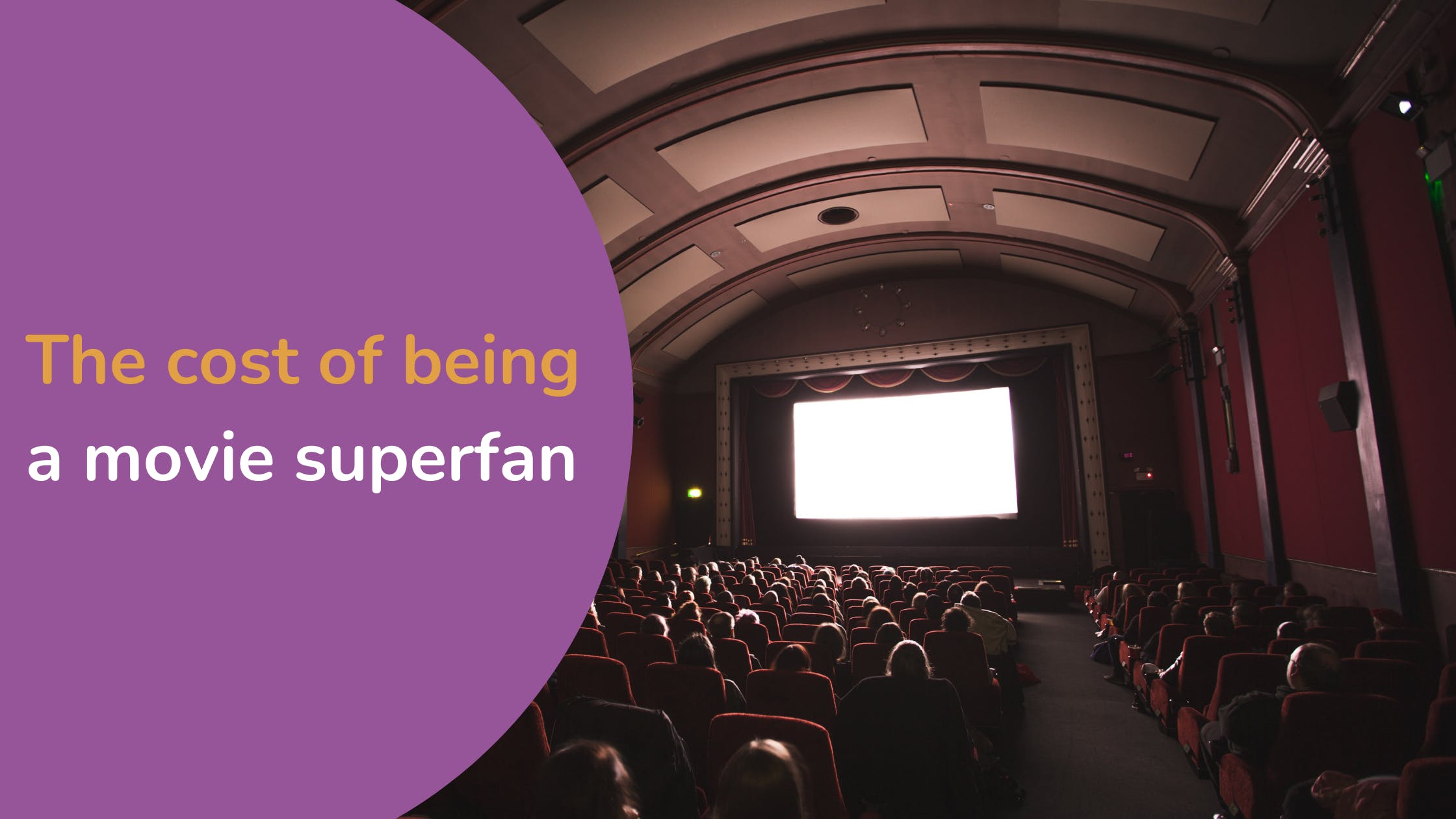 Being a dedicated fan of some of the world's most iconic film franchises goes beyond just enjoying the movies. Merchandise, special showings, conventions and collectable items all add up.

Some of the world's biggest franchises have attracted millions of fans across the globe, with some dedicated fans spending hundreds of pounds adding to their collections. So, our personal finance experts wanted to discover which film franchises are the most expensive (and cheapest) for superfans.

If you’re looking to build up your own superfan collection from one of your favourite film franchises, then consider a 0% purchase credit card to help spread the cost.

By looking at 39 of the world's biggest film franchises, our experts investigated the cost of different elements that make up superfan collections, including:

The total costs of these fan-favourite items were then added up to create the ultimate superfan index and ranked from the most expensive to the cheapest to reveal which superfans are spending the most.

The most expensive film franchises for superfans 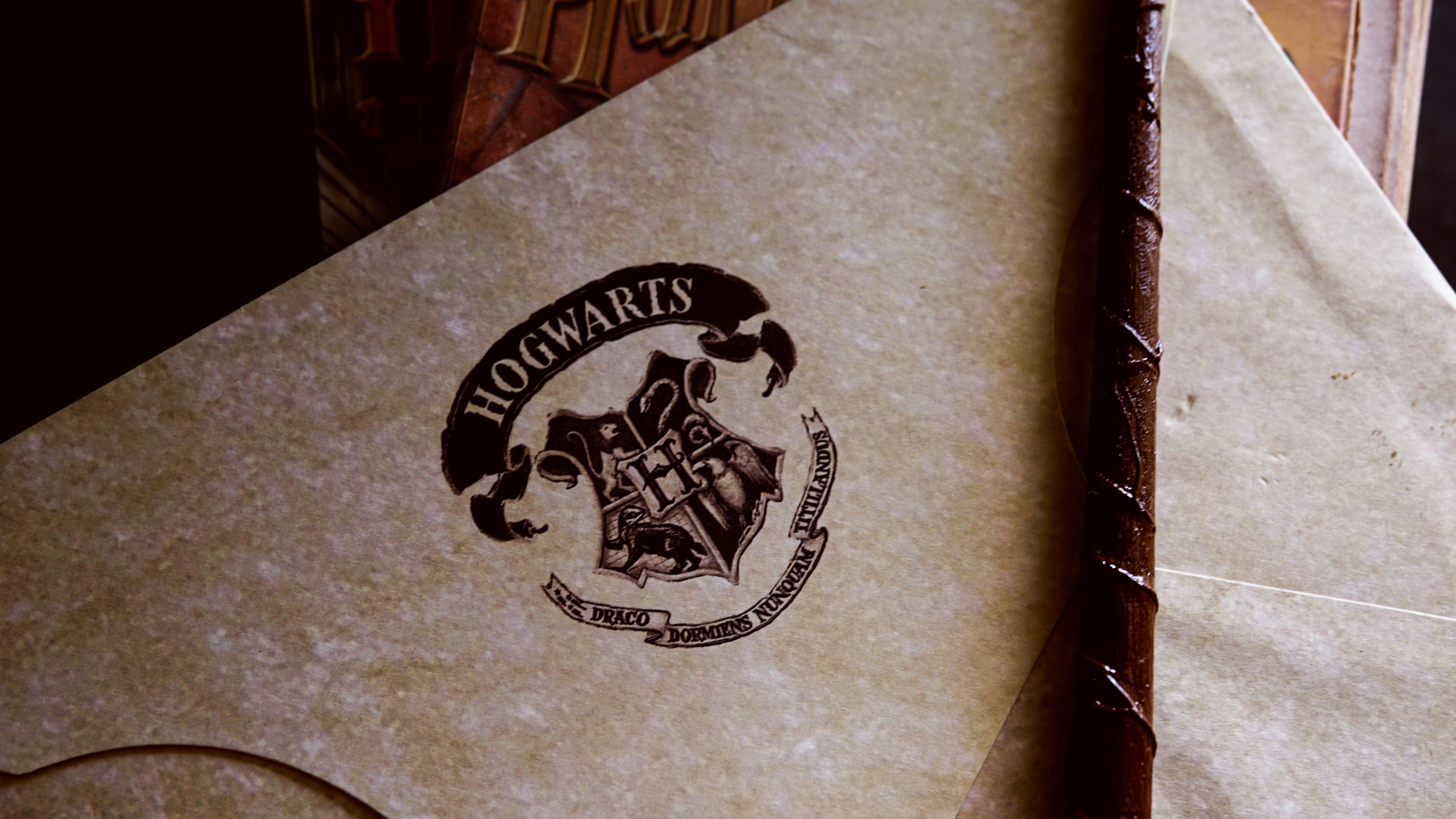 Harry Potter is officially the most expensive film franchise for those who want to be official superfans of the wizarding world. Our study found that the average collection will set Harry Potter fans back an eye-watering £467.98. The first Harry Potter film, ‘Harry Potter and the Philosopher's Stone’ was released more than 20 years ago, and the franchise has been a firm favourite with fans around the globe ever since. With a total of eight movies, spanning over a decade, it’s safe to say there are a lot of dedicated Potter heads out there who buy into the franchise wherever they can. And it’s not just at home collectables that Harry Potter fans can spend their money on, with a studio tour based in London and two theme parks over in the USA letting fans immerse themselves in the wizarding world. With so much love for the films, there are a lot of ways for fans to add a little bit of magic to their collections at home.

The iconic American crime film, The Godfather, ranks in second place as the priciest franchise with fans needing to set aside a total of £448.62 for the ultimate collection. Those looking to add a signed movie poster from one of the iconic Godfather films can expect to pay an average cost of £382, making it the priciest signed poster of all the franchises. The 1970s movie is still just as iconic today, with collectable box sets and even figurines from the film still being made.

Other pricey film franchises making the top 10 are the fantasy adventure blockbusters, Lord of The Rings and The Hobbit, both adaptations of books by JRR Tolkien and directed by Peter Jackson. The franchises follow the quests of hobbits as they battle to save kingdoms from evil and are loved around the world. The costumes for fans of the Lord of the Rings and The Hobbit are the pricier pieces for fans collections, with the average costume setting fans back an average of £46 and The Hobbit fans, an average of £44. The signed movie posters also come with a hefty price tag, costing £150 on average, which is much more expensive than many of the other franchises.

The cheapest film franchises for superfans 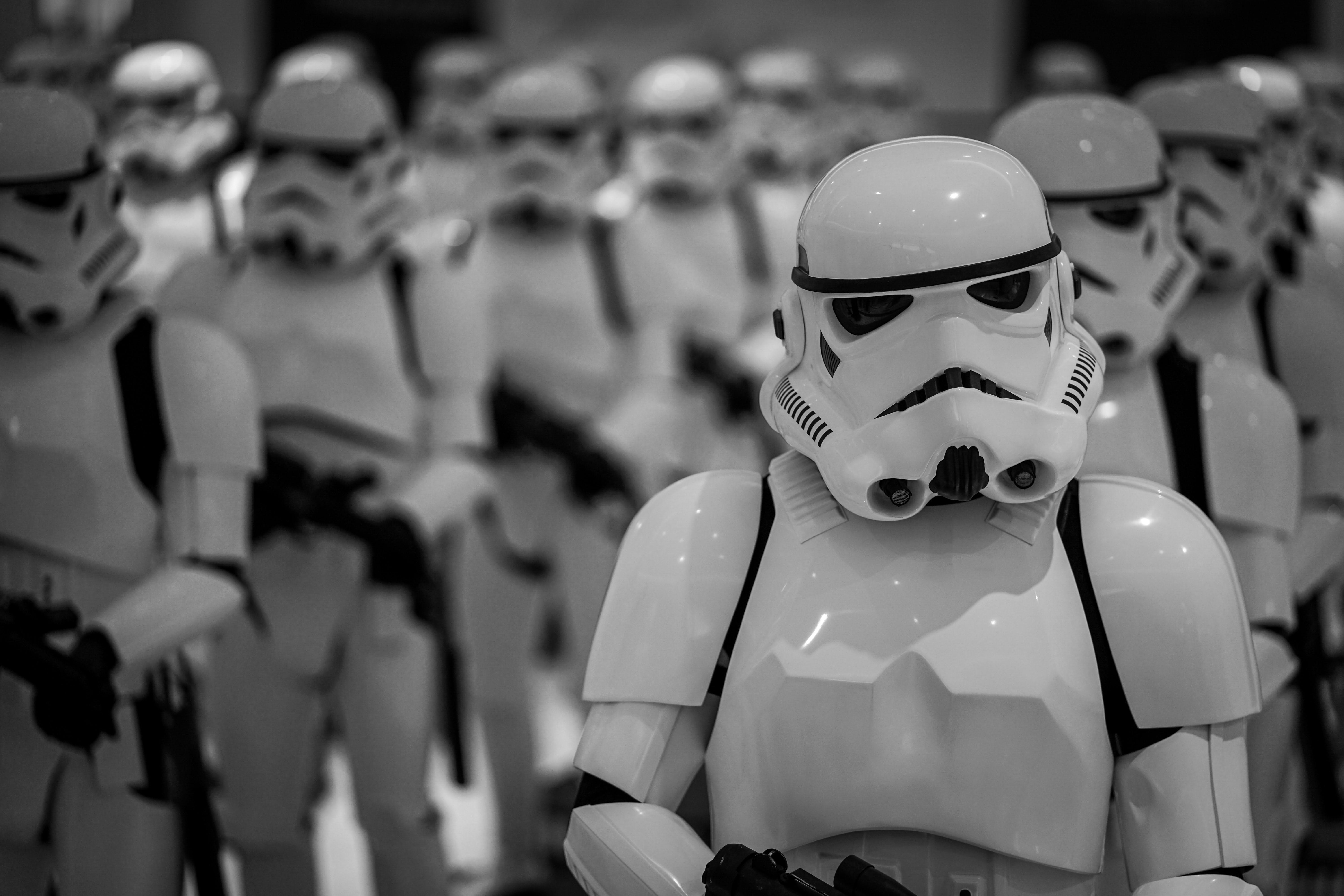 The cheapest film franchise for fans looking to expand their collections is the family favourite, Shrek. With a total of four films in the franchise, the animated series is loved by children and adults around the world. With an average total of just over £60 for the box set, figurine, t-shirt, costume and signed poster, ogre fans won’t have to break the bank to be a superfan of Shrek.

Die Hard ranks as the second most affordable franchise to support with the total cost coming in at  £75.30 on average. The first of the five Die Hard movies hit the big screen in 1988 and the final instalment - A Good Day To Die Hard - was released in 2013. A figurine is actually the priciest piece of the collection, coming in at £28.99 on average, but the box set is the most affordable item to collect with an average cost of  £6.99.

The third most affordable film franchise for fans is The Twilight Saga which plays out over five films and had fans going wild as they followed along with Edward and Bella’s love story. With so much mania around the movies, those looking to get their hands on some of the merchandise won’t have to set aside too much with the total cost averaging out at £78.99, with the cheapest element actually being the box set, at just £3.50.

So if you’re interested in starting your own superfan collection, or if you are looking to add to it in the future then remember, you can use 0% purchase credit cards to help spread the cost and help you achieve superfan status. You’ll also have the added benefit of being covered for any purchases between £100 and £30,000 by Section 75 of the Consumer Credit Act which could come in handy when making any large purchases as part of your collection. But remember, while you can spread the cost interest free for a set period, you’ll need to make all your payments on time or you’ll be hit with fees and damage your credit rating.

Money.co.uk collated a list of 39 film franchises from: https://www.the-numbers.com/movies/franchises and defined a franchise as having 3 movies or more. We then used eBay to analyse the average cost for items including:

Using the median average across 25 listings we then totalled up the cost of being a fan and then ranked the franchises in order of most expensive to least. All data was correct March 2022.