Find quotes from insurers that offer perks for women like handbag cover and choose a policy that works for you.

Find quotes from insurers that offer perks for women like handbag cover and choose a policy that works for you.

Get quotes from these car insurance providers and more

Is car insurance cheaper for women?

We explain why women are still more likely to pay less than men when it comes to car insurance.

It has been illegal since 2012 for insurers to take gender into account when working out car insurance premiums; but gender isn’t the only factor taken into consideration when insurers work out the cost of insuring a driver.

Women still tend to pay less than men when it comes to car insurance because women tend to have fewer accidents. Women also tend to drive smaller cars and are less likely to be caught speeding than men.

In a survey of 2,000 UK drivers carried out by the road safety charity Brake.org (in October 2020) three times more men than women admitted driving above 100mph.

The findings were released to mark the start of Road Safety Week 2020 and the charity also found nearly half of male drivers, compared to a quarter of female drivers, were in a vehicle speeding at more than 100mph on a public road, either as the driver or a passenger.

Drivers caught exceeding 100mph on public roads face a driving ban of up to eight weeks, and a fine of 150% of their weekly income. Drivers can visit www.roadsafetyweek.org.uk for more information.

Why is car insurance still cheaper for women?

For decades it was taken for granted women paid less for their car insurance than men did.

This was because women drivers are, and were, statistically safer than male drivers.

They had fewer accidents and therefore made fewer claims, this meant insurers were able to charge them lower premiums.

However, a ruling made by the European Court of Justice (ECJ) made it illegal for insurance companies to take gender into account when calculating the cost of insurance.

The ruling in December 2012 meant it was illegal for insurers to use gender as a criteria when pricing insurance.

But car insurance premiums did not rise dramatically for many female drivers and in early 2020 research showed that of nearly 15 million car insurance enquiries, men paid £581 on average for their premiums, compared to women who paid £460 (no update on these stats).

Do women still get a better deal?

Although insurers cannot take gender into account, the other criteria insurance companies use means many men still pay more for car insurance

Why is the cost of car insurance so different for men and women?

Men still tend to pay more for insurance because they tend to work in professions where more driving is required or even do more driving outside their work.

Because of this they are still considered more risky and will pay more for car insurance – reflecting that risk.

As we have mentioned, men also tend to speed more; when telematics firm insurethebox looked at 5 year’s worth of data covering billions of miles driven on the UK’s roads, it found men were significantly more likely to break the speed limit than women.

Given speed is a significant risk factor in accidents, that means while the insurer cannot take gender into account, overall men’s driving history may well show more at-fault claims as well as more points on licences if they are caught.

Can I get specialist car insurance for women?

Since the ECJ ruling, car insurance companies that previously only offered cover to women must legally offer policies to men too.

However, car insurance policies do exist that are designed with women in mind - even if men are allowed to apply too - frequently offering extras such as:

These benefits could be useful, but do not limit your search to just these insurers. Get as many car insurance quotes as you can to find the policy with the right level of cover at the right price.

How to get cheaper car insurance

Comparing quotes from a range of companies is the best way to find cheap cover, but there are other things you can do you keep the cost down:

Insurers cannot take your gender into account when working out the cost of your insurance, following a ruling by the European Court of Justice in 2012.

There are several you can do to get your car insurance costs down:

Try these 10 easy ways to cut your car insurance costs

Paying annually in one go will usually work out cheaper because if you pay monthly you can be charged interest of up to 30%.

Black box, or telematics, insurance is considered a good idea for women because they are involved in fewer accidents than men, any they do have tend to be less severe so they tend to make fewer, cheaper car insurance claims than men.

A small device, the black box, is installed in your car, and measures how safely you drive.

If you are taking out specialist car insurance you might want to compare the extras you get as standard. Check what comes as standard with your policy before you add extras like breakdown cover.

Here is how to work out which extras you might need. 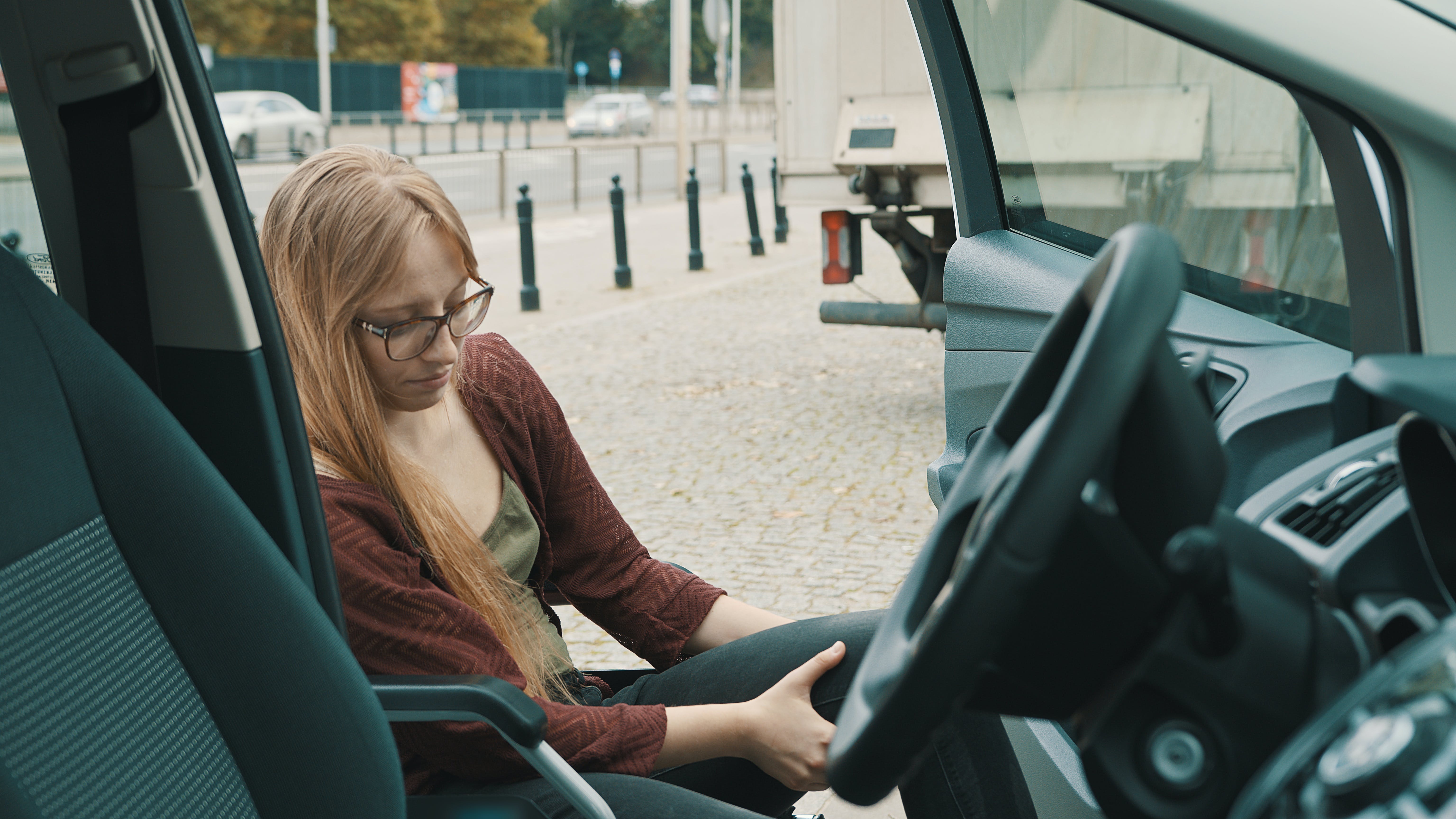 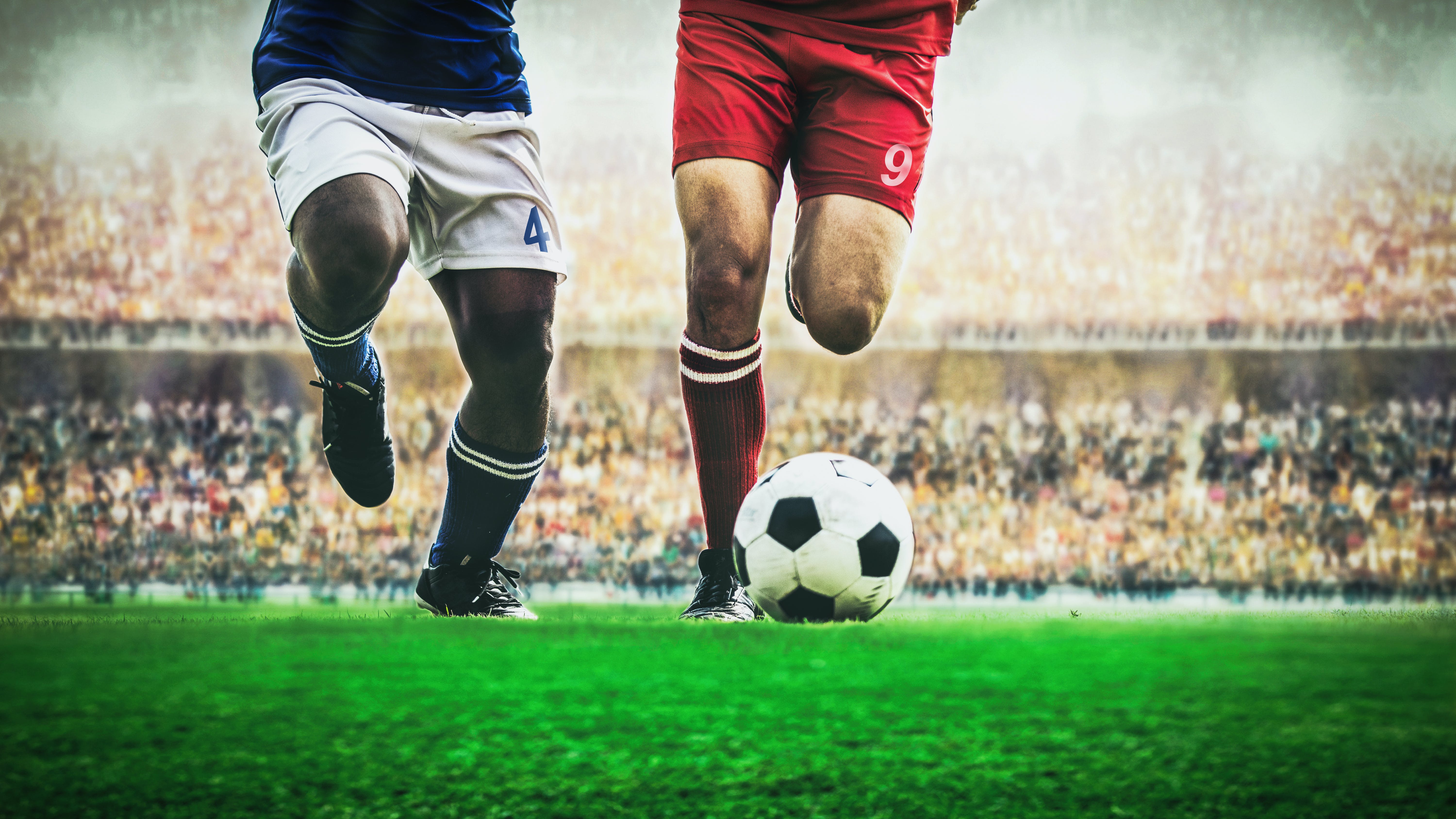 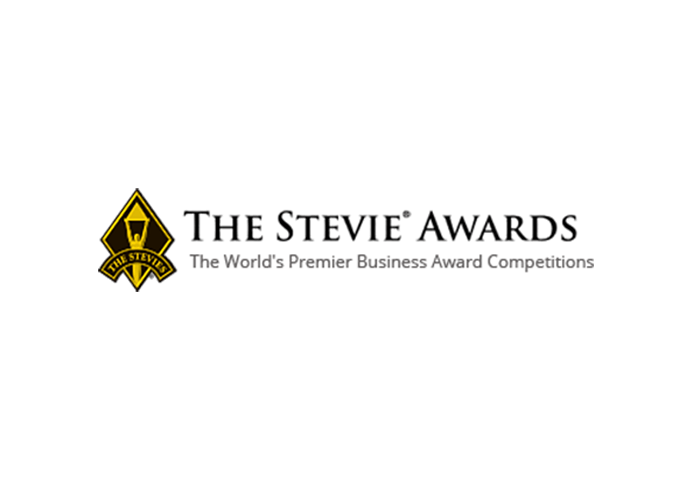 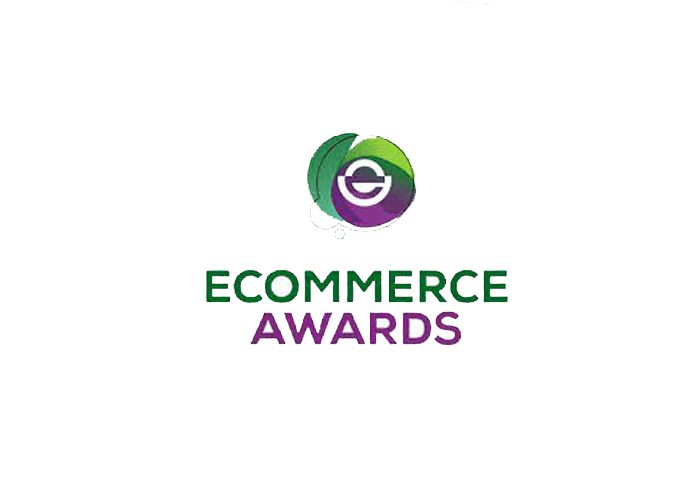