Is it illegal to park on the pavement?

Pavement parking is allowed throughout most of the country, with London being one notable exception. However, that doesn’t mean you can park where and how you want without risking a fine, or worse, as we explain here.
Share this guide 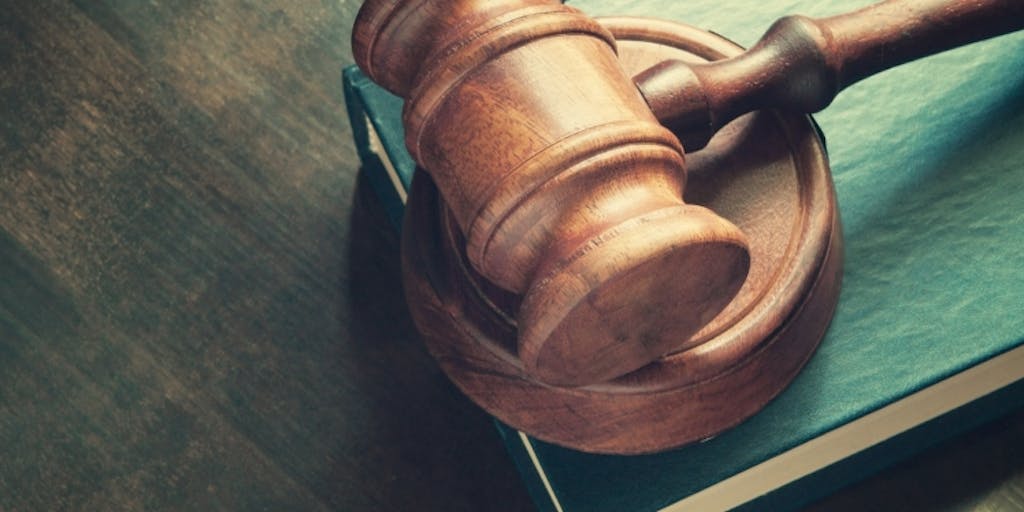 When is pavement parking illegal?

The law on parking on pavements is enshrined in the Highway Code and covers all road vehicles. Rule 244 of the Code states: "You MUST NOT park partially or wholly on the pavement in London, and should not do so elsewhere unless signs permit it."

Roadside signs are key here, including ones in London. Despite what the Highway Code says, you could face a fine if you don’t park partly or wholly on the pavement in the capital city, if, for instance, the road would be too narrow for traffic to pass through otherwise.

That said, heavy good vehicles weighing more than 7.5 tonnes are prohibited from pavement parking at all times, unless it’s essential for loading.

What about parking on pavements outside London?

There may not be a blanket ban on pavement parking outside of London, but that doesn’t mean drivers are free to leave their cars where they want. The police can get involved in the following circumstances:

When can councils fine drivers for pavement parking?

Councils have a free hand to impose fines on drivers for parking on pavements, providing they employ signs pointing out any restrictions. These often go hand in hand with other parking restrictions, including yellow and red lines, and Controlled Parking Zones (CPZ), which often restrict parking to permit holders, often local residents.

However, they are often put in place to ensure pedestrians, particularly wheelchair users, children and parents with prams can go about their business without needing to walk in the road because a car is blocking the pathway.

Is pavement parking really so bad?

Parking on the pavement is more than just an inconvenience. It can intimidate some people, particularly visually impaired pedestrians, making them anxious about leaving their homes, and potentially needing to step onto and walk along busy roads.

Pavement parking also wreaks havoc on walkway surfaces, which are not designed to bear the weight of vehicles. Local authorities spent around £1bn between 2006 and 2012 on pavement repairs.

How much is the fine for parking on a pavement?

Penalties differ depending on whether it is the police or council who issues the fine. But if you find a yellow plastic envelope attached to your windscreen after parking on the curb you can expect one of the following:

Both Fixed Penalty Notices and Penalty Charge Notices can be paid by cheque or online. They are usually halved if you pay within 14 days, or 21 days if the ticket was issued by post.

Can I appeal a fine for parking on the pavement?

Local council-issued Penalty Charge Notices and police or DVLA-issued Fixed Penalty Notices can be appealed, but the process for each is different.

When is it worth considering appealing a pavement parking fine?

Although ignorance of the rules on pavement parking is never considered viable grounds for challenging a fine, drivers can consider an appeal if any other the following apply:

Is pavement parking likely to be banned in the UK?

Pavement parking may be lawful in most of the UK, but recent public campaigns have thrown a spotlight on the issue, and in some parts of the country, measures have been taken to change the status quo.

Despite the proposed and possible changes to the law on parking on pavements, narrow roads and a rising population of vehicle drivers means a total or widespread ban on pavement parking is unlikely, to ensure emergency and other vehicles can travel at will.