Eco-home report: The green improvements that homebuyers value the most

More and more people are understanding the importance of an eco-friendly lifestyle, and with gas prices on the rise, homebuyers are starting to really value green and renewable energy features in their potential new homes.
Share this guide

Awareness of climate change and the damage that’s being done to the environment is becoming more of a concern for many of us. There are many ways people are doing their bit for planet Earth - from recycling more, cutting down on eating meat and using less plastic.

One way for people to show the planet a little more TLC starts at home; a well-insulated draft-proofed property for example is a great way of retaining heat and reducing energy bills, and even simple fixes like smart energy-saving light bulbs are a great eco-home improvement to make.

If you're exploring green improvements to add value to your home and need help on your finances to spread the cost, you can use our loan comparison tool to find the right deal for you.

However, many eco-improvements can come with a hefty price tag; so, our loan experts have published a new report revealing which environmentally friendly property upgrades people think add the most value to a home. More than 2,000 people were asked to share how much value they believed 25 different eco-upgrades added to a property, and the new study ranks the green home improvements that are valued the most (and the least) by these potential homebuyers.

The eco-improvements most valued by potential homebuyers 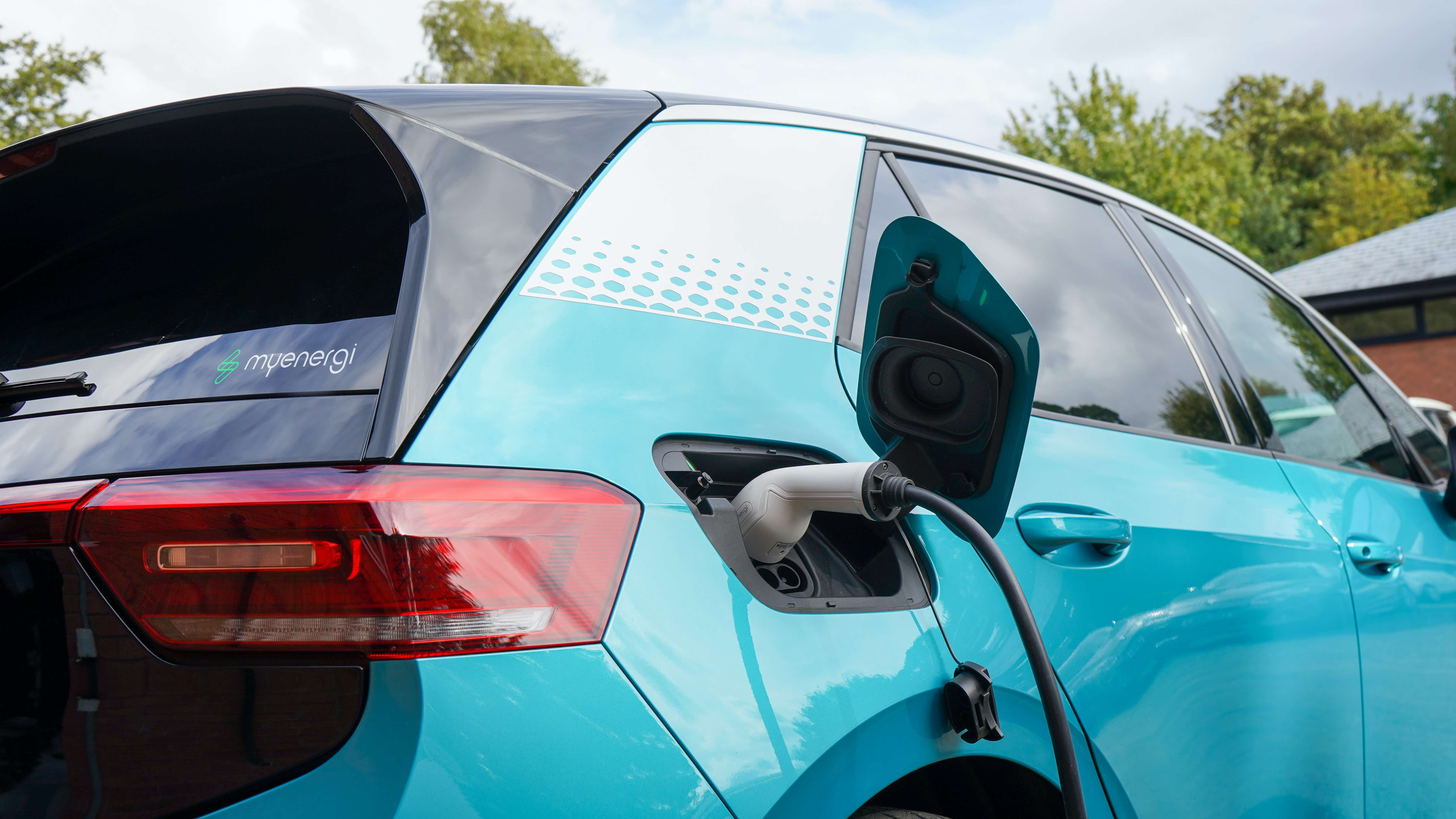 Draft proofing is the improvement that potential UK homebuyers value the most. Costing on average £200 to be professionally done, UK homeowners believe draft proofing could add over £3,208 to your property value.

Another bonus of draft proofing is it can save you money on your energy bills over time; it helps block up the areas allowing in cold air meaning you’ll use less energy to heat your home.

The second eco-improvement on the list that can make your home more green while also boosting the price of your property is a thermostat installation. Costing just £215 on average and with a valuation of £3,005 by those surveyed, people see a property value increase of £2,790, which is impressive for something that takes under two hours to install and causes minimal disruption when it’s being fitted.

Another green home improvement that features in the top 10 list is an EV charging point - which ranks fourth. Though the average cost of installing an EV charging point is significantly higher than the top three eco-features (costing roughly £800) people think it could still add as much as £2,619 to the perceived value of your home.

Fifth on the list is low VOC paint (VOC means it has a reduced amount of volatile organic compounds), which is produced by brands like Dulux and Farrow & Ball. While the average material cost of painting an average-sized home with VOC paint is just under £96, the public value it as being worth £2,636 giving a perceived profit of £2,540.

The 10 home eco-improvements most valued by potential homebuyers 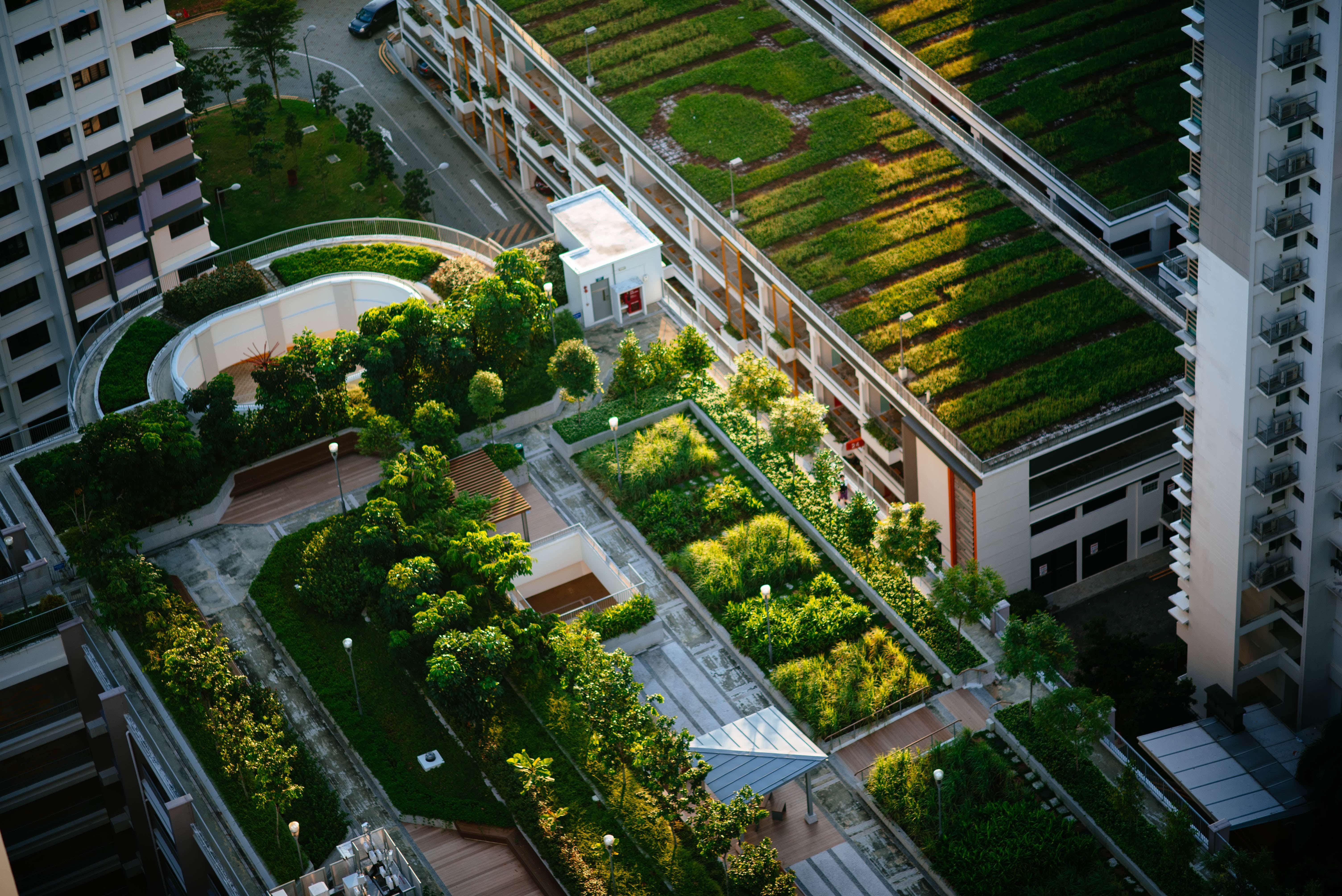 The study reveals that geothermal heat pumps could lose homeowners up to £9,000, based on how much potential buyers think they are worth versus how much they actually cost to install. Despite an average installation cost of £13,000, the study participants only valued a geothermal heat pump as adding (on average) £4,041 to a property, making it the worst green home upgrade on the list when it comes to boosting up the price of your property. Also referred to as ground source, GeoExchange and earth-coupled heat pumps, this technology essentially extracts heat from the ground to fuel radiators, underfloor heating systems and hot water as a way of heating your home while reducing your household carbon footprint.

Second and third on the least-added-value list are boilers, biomass boilers could potentially lose homeowners £4,459, with their actual installation cost being around £8,000 but potential homeowners only valuing them at under half that price. Although they are very similar to conventional (and much cheaper) gas boilers, biomass boilers combust sustainably sourced wood pellets instead of gas or oil.

Air source heat pumps are third on the list, also costing £8,000 on average to install and resulting in a potential loss of £4,289 based on how much potential homebuyers think the pumps add to a property’s value. Unlike a geothermal or biomass boiler, air source heat pumps absorb heat from the outside air, and they can even extract heat when air temperatures are as low as -15°C.

Green roofing (the latest environmental trend to sweep across major cities skylines) is fourth on the list with a potential loss of £1,934, followed by triple glazed windows which cost £5,300 on average resulting in a potential added value of just £140.

If this new research has inspired you to make some green improvements to your own home, remember that you can opt for a 3% loan spread over five years to pay for any large purchases, meaning you can spread the repayments of your environmental project with relatively low interest.

*Potential Added Value to Property: Denotes the Perceived Value by Potential Homebuyers minus the average Actual Cost of the eco-improvement.

By conducting a Censuswide survey of over 2,000 people, money.co.uk asked: When buying a home, on average how much value do you think these green improvements add to a home?

Respondents were able to choose from either ‘No added value’  or a range of price brackets (between £0 and £30,000) when valuing each of the 25 eco-features included in the survey. An average was calculated based on the results. Data correct as of 29.09.2021.