Are student loans worth it?

Taking on £50,000 in student debt might seem daunting, but the headline figure has nothing to do with what you’ll eventually repay. Here we explain why student loans are usually the cheapest way to fund university or college
Share this guide 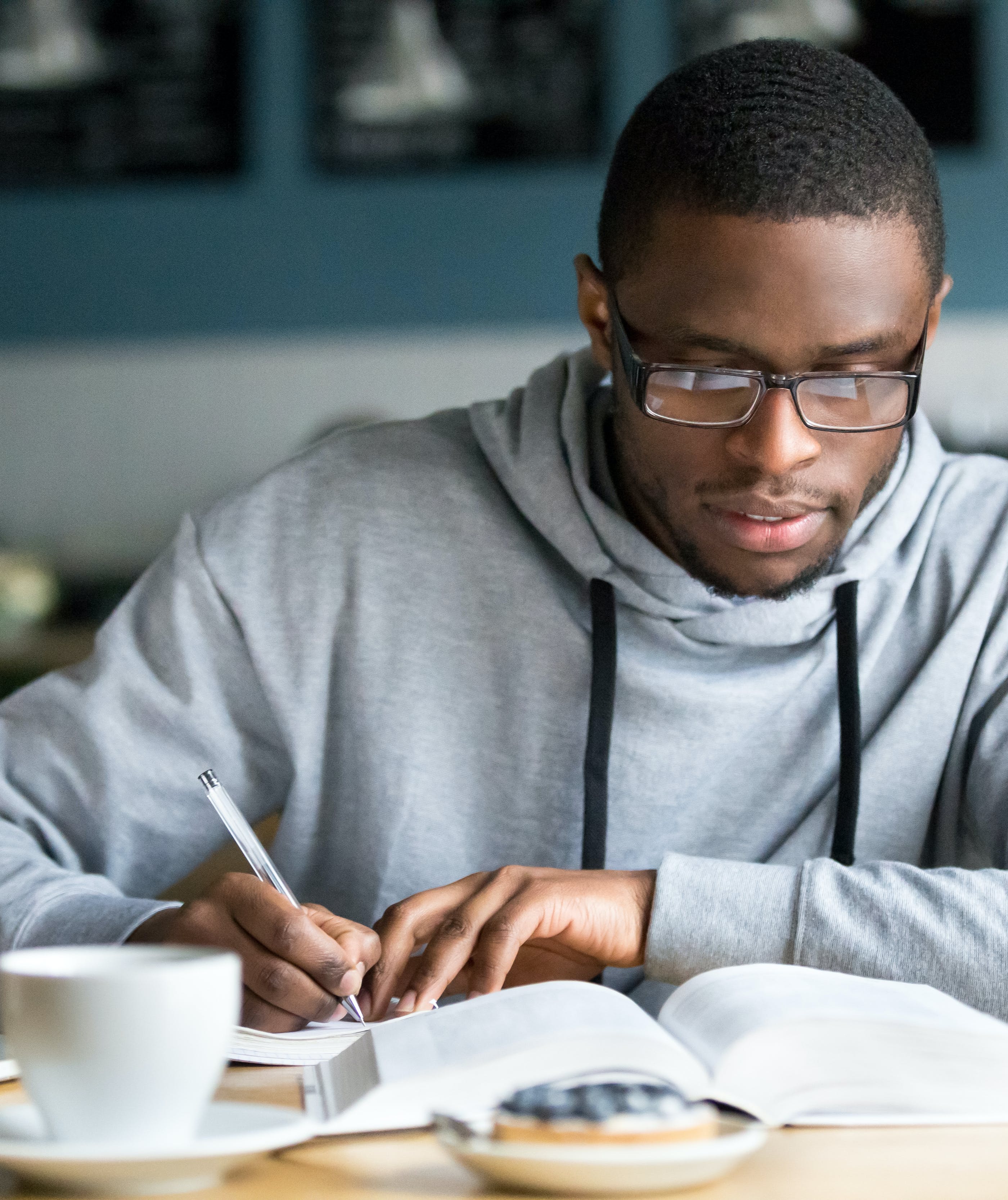 Find out how student loans work and whether it's worth taking one out.

If you (or you child) are heading off to university in the near future, you might well be starting to think about how to fund the course.

With university fees capped at £9,250 a year, many people will need to find £27,740 in tuition fees alone. Maintenance loans sit on top of that, and the amount you get varies massively depending on your financial circumstances and where you live while studying. All in all, it’s not unusual to have to borrow more than £50,000, with some people needing considerably more.

That’s a lot of money, and understandably many people are concerned about borrowing such a huge amount. But it’s really important to understand that student loans operate more like a graduate tax, and most student loans are wiped out before they’re repaid.

The truth is that student loans don’t work like other debts, and unless you earn over a certain threshold after you graduate, you’ll never pay anything back at all.

With that in mind – here’s what you need to know.

How much does university cost?

The total amount you end up borrowing will depend on a range of factors including how many years your course runs for, where and what you study, and your household finances.

Research carried out by Save The Student estimates that a three-year degree will typically cost students around £57,000.

That’s made up of tuition fees of £9,250 a year and living costs of £9,720 a year. Some people may find they need more or less than that. For instance, students in London will find that accommodation is much more expensive than elsewhere in the world.

Other students may choose to live at home and commute to college or university, which should be substantially cheaper.

Meanwhile, some people may be lucky and find that their university charges less than the maximum £92,50, so their tuition fees are lower.

How much student loan will I get?

If you’re from the UK, there are two elements to the student loan.

The first part covers your tuition fees. It pays the full course fees up to the cap of £9,250 and is paid directly to the university.

The second part is the maintenance loan, which goes towards living costs. There are caps in place depending on whether you live at home or away and whether your educational establishment is inside or outside of London.

Most students won’t receive the full amount. If your household earns more than £25,000, it is usually expected to fund  some of the living costs itself.

In Scotland and Northern Ireland, maintenance is a mixture of loans and grants, meaning not everything you borrow has to be paid back. Once again, the higher your household’s income, the less you get.

The Welsh system is slightly different again. Everyone gets the same amount regardless of household income. However, the amount you have to repay versus what is considered a free grant is dependent on your household’s situation.

All in all, that means it’s very hard to put a number on total borrowing, but most people will have £27,750 in course fees and then a maintenance loan. The latter can vary, but Save the Student’s loan study says the average is £5,640 a year.

That means that on average people borrow around £44,670, but then need to fund around £13,000 extra themselves over three years, either through part-time jobs or contributions from their parents or both.

Of course, some people, particularly those on lower incomes, could end up borrowing much more.

Those numbers seem enormous, but it’s important not to panic. The way repayments are calculated ensures that your loan is affordable, and you probably won’t pay it all back before it’s wiped out anyway.

How do repayments work?

The repayments system is specifically designed to make sure student loans are affordable for everyone. While the headline figures are intimidating the reality is that most people don’t repay anything close to what they’ve borrowed.

Because student loans are wiped after a set period of time (often 25 or 30 years after you start repaying, or once you reach 65), most people never pay back the total amount they borrowed.

That means you have to earn an annual salary of more than £27,295 before you pay anything back at all. If you never earn that much, you won’t make any repayments and your whole debt plus interest will be wiped.

If your earnings drop below that amount, you’ll stop making payments and won’t start again until your pay goes back up.

The more you earn, the more you pay, and only the highest earners ever pay the whole lot back. A MoneySavingExpert calculator suggests that someone who has a graduating salary of £30k and works their way up to £129,660 over 30 years will never repay all of their loan or any of the interest.

How much interest will I pay?

Interest varies from plan to plan, up to a maximum of 4.1%. This might seem high, but since most people never pay off their full loans, most people don’t pay any interest either.

The people who should take note of interest are super high earners who are likely to clear all their loans or people who borrowed substantially less than the full amount - for example if you had a bursary to cover your tuition fees.

If this is you, early repayments are a good idea to minimise the amount of interest you pay in total.

What happens if I can’t afford the repayments?

If your income drops, your repayments drop automatically, and if you dip below the threshold, you won’t pay anything at all. As long as you’re not self-employed, the student loan comes out of pre-tax earnings, so you don’t need to think about affordability.

If you ever get into severe debt, you can ring the Student Loans Company who may be able to pause your payments. Have your monthly outgoings and income to hand when you call to make things easier.

Will having student loan debt impact my credit score and finances?

Even though student loans feel like a debt, they’re not really treated like a debt by financial companies.

They don’t sit on your credit file, and it doesn’t impact your credit score if payments aren’t being taken. In fact, the word debt is really misleading.

The only area where it might have an impact is affordability. Lenders have to check affordability as well as your credit rating when deciding to loan you money.

Your student loan repayments will mean that you can afford slightly smaller repayments on other debts each month, so might mean you can borrow a bit less overall.

Are there cheaper alternatives to going to university?

If you want to go to university or college, you absolutely shouldn’t let headline loan figures put you off. That said, it doesn’t mean that a university degree is the only option available to you.

It all depends on what you want to do in life – some career paths need a degree, such as law, medicine and engineering, but others don’t.

Think about what field you want to work in, and then Google to see whether a degree is required or if there are other routes in. You may find that by working your way up, you can get on the career ladder three years earlier.

If you don’t fancy further education, apprenticeships are a great way to get started and you’ll get to swerve student debt. The government has a search engine that shows the apprenticeships currently on offer.

Generally though, university is a good investment. The Institute for Fiscal Studies found that after tax, student loan repayments and foregone earnings, male graduates are £130,000 better off over a lifetime than non-graduates. For women, the figure is £100,000.