What's the worst payday loan horror story you've ever heard? New FCA rules will limit what they cost, hopefully putting an end to the worst cases. We examine the plans and what they'll mean if you need to borrow.
Share this guide 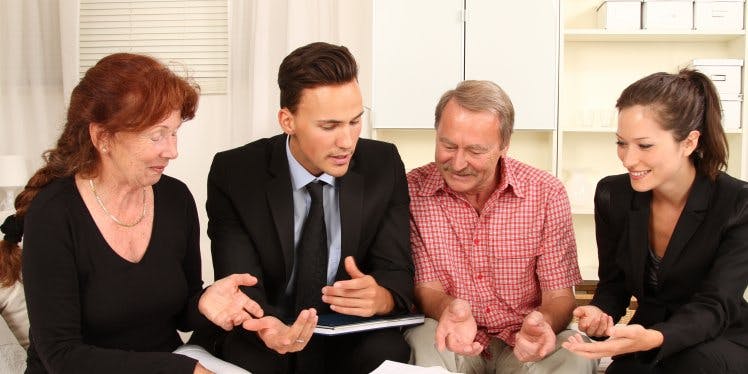 Today the Financial Conduct Authority (FCA) confirmed some tough new rules for the payday loan industry that will kick in at the start of 2015.

The FCA have stated: "For most of the borrowers who do pay back their loans on time, the cap on fees and charges represents substantial protections."

Here's a closer look at what's changing and what this means for borrowers.

How is payday lending changing?

The FCA are making three major changes to what payday loan companies can charge:

There will be a cap on the initial cost of the loan - the amount charged, including fees as well as interest, must not exceed 0.8% per day. This means that lenders won't be able to charge you more than 80 pence a day for each £100 you borrow.

There will also be restrictions on how much you can be charged if you struggle to pay back what you owe on time. The maximum lenders will be able to charge if you default on the loan will be £15.

If the loan continues after this, they still won't be able to charge you more than 0.8% per day on the total amount you then owe.

To protect customers from escalating debts, there will also be a cap on the total cost of the loan of 100% of the loan amount. You'll never have to pay back more than double the initial amount you borrowed.

So if you borrow £100, the total amount you pay back including all interest, fees and other charges, and paying back the capital must not be more than £200.

When are the payday loan rules changing?

The changes will come into force on 2nd January, 2015. The new rules will only apply to new loans taken out after that date, so if you have a payday loan before then, it's unlikely that the interest rate will change.

How does this compare to now?

This assumes an interest rate of 0.8% per day.

Although it can currently be possible for borrowers to find payday loans for around this cost, many more are significantly more expensive, especially those who lend to the most desperate customers.

The biggest change will be for customers who get stung by fees or who fail to pay back what they owe and end up with escalating costs. Citizen's Advice point out that they have had to help people who have borrowed £300 and ended up owing £2,500.

Will you still be able to get payday loans?

The FCA estimates that 7% of current payday borrowers won't be offered payday loans after the changes. This is because some lenders could restrict who they'll lend to, and others may even go out of business.

This means about 70,000 people will find themselves unable to borrow with a payday loan. However, the FCA have pointed out that these borrowers are being protected from loans they would have struggled to pay back.

What should you do if you're left without access to credit?

With the payday loan industry likely to shrink, the chief executive of the Consumer Finance Association, Russell Hamblin-Boone, has warned that alternatives will need to be offered to make sure borrowers aren't tempted by unregulated, illegal lenders.

If you find you're not able to borrow with payday loans any more, don't be tempted by loan sharks - there are still other options. Read our guide for some alternatives: What is the Best Way to Borrow Money Until Payday?

If none of these are suitable, get some free advice and support from Citizen's Advice or one of the other organisations recommended in our guide on dealing with debt.

Are any other changes forthcoming?

The Competition and Markets Authority (CMA) are also looking into the payday loan industry, with plans to announce their own measures at the start of 2015.

Where can you get more information?

You can read the full announcement on the FCA website.