The cars may have gotten faster, the drivers might be fitter, and it seems like the rules change almost every season, but who is the greatest driver in Formula 1 history?
Share this guide 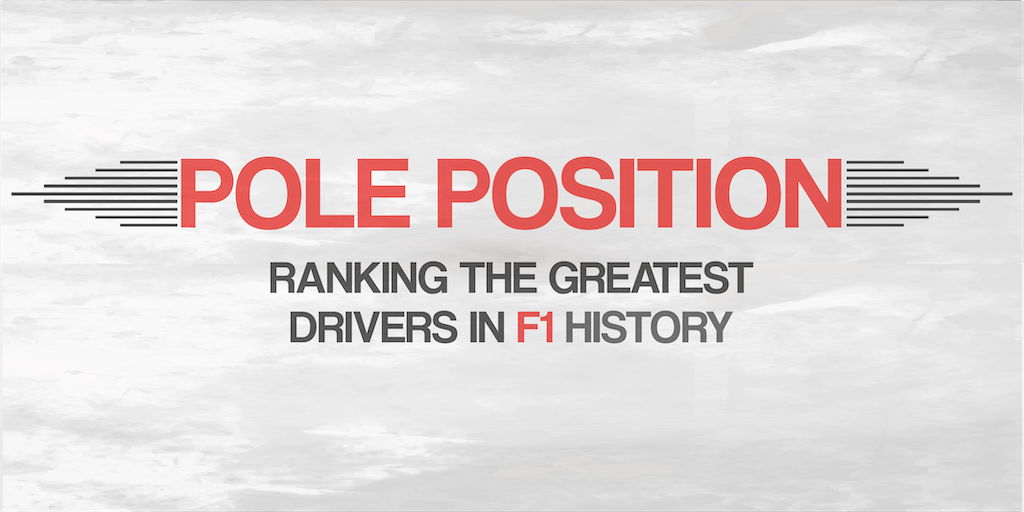 Since Nino Farina became the first official championship 70 years ago, Formula 1 has gone through many changes. Today’s cars are finely tuned machines with over 25 buttons and dials on the steering wheel alone, whereas early vehicles were little more than tin cans on wheels.

With F1 technology having changed so much since those early years, it’s no wonder that the greatest driver of all time is such a controversial and hotly debated topic.

Ensure your own supercar is adequately covered with the right car insurance policy for you.

The best drivers in Formula 1 history

While we would all love to see Lewis Hamilton go head-to-head with the likes of Ayrton Senna, Michael Schumacher and Niki Lauda, we have to accept that, unfortunately, that’s not going to happen.

But to try and settle the argument for good, we looked at more than 700 drivers who have lined up on the starting grid over the last 70 years. We analysed how they performed across a range of categories such as career win percentage, championship points earned per race, and podium finishes to find the drivers that, on balance, had the most successful careers in F1 history.

And to try and account for those changes we mentioned, we also considered vehicle reliability and how drivers performed in comparison to their teammates.

Whether your car is a multimillion pound performance vehicle or not, saving money on your car insurance makes you a winner every time. For the best cheap car insurance and to compare car insurance quotes, money.co.uk is here to help.

We analysed driver performance on a range of data points that are typically associated with success (detailed below) across the duration of their careers.

To mitigate manufacturer bias (i.e. cars with superior engineering) we took into consideration drivers average points per start vs their teammates.

We also looked at the % of races where drivers were forced to retire due to a mechanical fault to account for improved reliability.

Findings were scored and weighted using a min-max normalisation formula with final rankings weighted towards championship wins, reliability, and team performance to emphasise performance against peers and avoid manufacturer bias.