Are these the fittest influencers on Earth?

This year the 2020 CrossFit Games have been split into two stages: an online competition and in-person finals in California. With many of the athletes streaming their workouts online, the broadband experts at money.co.uk were keen to find out how much this year’s competitors could earn from their social media following.
Share this guide 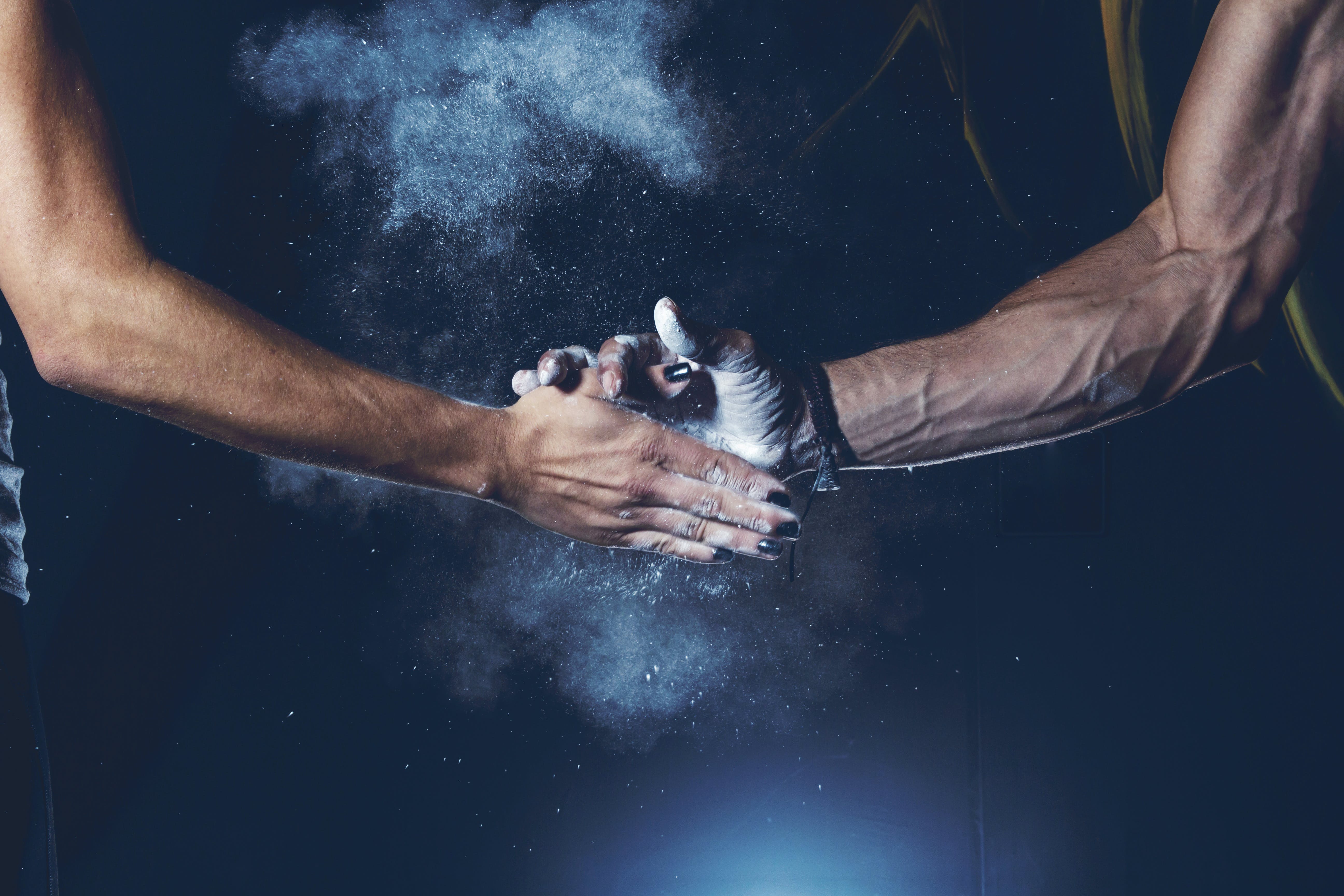 The coronavirus pandemic stopped sports competitions across the world in their tracks this year. With cancellations and postponements of some of the world’s biggest sporting events, it’s encouraging to see CrossFit HQ have amended the Games’ format to ensure they can go ahead safely.

Harnessing the power of social media and the internet, CrossFit HQ has split this year’s 2020 CrossFit Games into two stages: an online competition in Athletes’ home countries from which the top five men and top five women will advance to the in-person finals in California that’ll crown the Fittest Man and Fittest Woman on Earth.

With many of the 60 athletes live streaming their workouts on Instagram, the broadband experts at money.co.uk were keen to find out how much this year’s competitors could earn from their social media following.

Compare broadband deals to find the best one for you.

Using a recent study which suggests that each follower on Instagram is worth an estimated £0.0033 ($0.0043 USD), we calculated how much they could potentially earn through Instagram*.

At the top of the leaderboard going into the in-person finals and for potential Instagram earnings is Mat Fraser. After winning the CrossFit Games in 2016, 2017, 2018 and 2019, Fraser has managed to gain a social media following of over 2.2 million. Known for dominating the field in previous years, the American CrossFit athlete could be earning £7,305 ($9,518 USD) per snap on social media.

Up next in terms of potential Instagram earnings is Noah Ohlsen, who also sits in second place on the leaderboard going into the in-person finals. As a result of his 708K followers on Instagram, Ohlsen could potentially be earning £2,337 ($3,045 USD) from each post on Instagram.

Brent Fikowski is next for potential instagram earnings, despite placing 15th on this year’s leaderboard. Fikowski, who finished 2nd in 2017, has amassed over 633K followers on Instagram and as a result could potentially be earning around £2,092 ($2,726 USD) per photo.

At the other end of the earnings leaderboard is Luke Schafer. Despite ranking 46th in the world, Schafer’s 2,600 followers may be earning him just £9 ($11 USD) per post.

Unlike the men, ranking highly at the CrossFit games does not directly translate into more followers on social media for female contestants.

At the top of the potential earnings is Sara Sigmundsdottir. The Icelandic athlete who has been competing as an individual athlete at the World Games since 2015, has over 1.8m followers and is potentially earning £6,153 ($8,017 USD) per Instagram post. Despite the high following and potential earnings, Sigmundsdottir is currently ranking in position 21 at the 2020 CrossFit Games.

In third place for potential earnings is Tia-Clair Toomey. The Australian athlete, who has famously trained alongside male champion Mat Fraser in the United States during lockdown, has also amassed over 1.4m followers. Not only is Toomey currently ranking first in the women’s 2020 CrossFit Games, she’s also potentially earning £4,777 ($6,225 USD) per Instagram post.

How to watch the 2020 CrossFit Games

For the first stage of the 2020 CrossFit Games, athletes have shared videos of their workouts on their own social media accounts. For the in-person finals, CrossFit HQ have stated on their website that the event will be streamed live online and on television.

If you’re considering watching the 2020 CrossFit Games Final online, you may want to compare broadband deals and upgrade your package so you can stream faster.

* All earning figures stated in this report are estimates based upon follower numbers and the estimated value of each follower (£0.0033).

The earnings per post data was retrieved from this research into influencer earnings of Love Island contestants, which is based off of a 2019 study from emarketer.

For international earnings we used Google’s currency calculator to determine the estimated value of each follower: